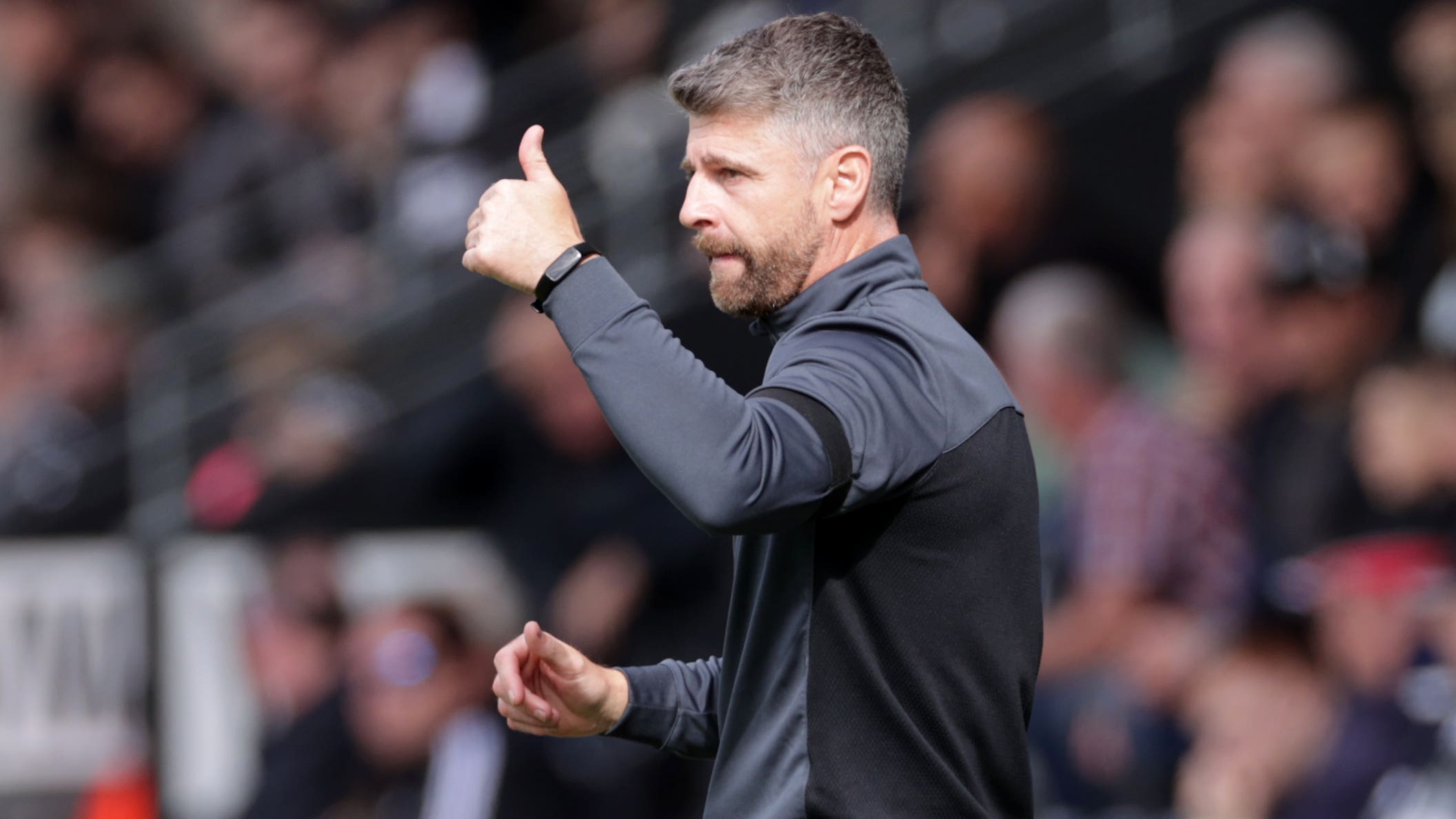 The goalkeeper made a number of crucial saves, in the second half in particular, as Saints drew for the first time this season.

Robinson admitted his team had not been at their best but felt it was vital to at least take something from the game.

He said: “It certainly wasn’t a classic and I have to be honest and say we didn’t perform today.

“Killie probably deserved to win the game. Trevor Carson gets us a point today. His two saves were fantastic.

“He’s an international goalkeeper so we expect that from him but that’s why we brought him to the club. We owe him the point today.

“When you have eight or nine players not at the top of their game as we had today…you can carry one or two but not eight or nine. They’re a group of honest boys and they accept that. They know they can be better than that. For whatever reason they didn’t perform to their best levels today.”

The draw stopped the rot for Kilmarnock who had previously lost all of their league games away from home, although manager Derek McInnes felt they ought to have won.

Kyle Lafferty and Rory McKenzie were the main sinners, unable to beat Carson in one-on-one situations.

McInnes said: “I’m not going to make the players feel any worse about themselves after missing good chances but I felt we put so much into the game.

“In the Premiership, your number nine and your goalkeeper normally wins you points when you’re not doing so well. Stephen’s pleased with his own goalkeeper and I can see where he’s coming from. He made a couple of great saves.

“We got a lot from the game apart from the all-important win. We dealt with St Mirren’s physical presence. We knew we would have to overcome a team who has started the season well. But coming here, we were very good.

“We were very assured, brave on the ball, good athleticism on the sides but we never got the goal. We’ll take the point, the clean sheet and it keeps us unbeaten in the last three games.”