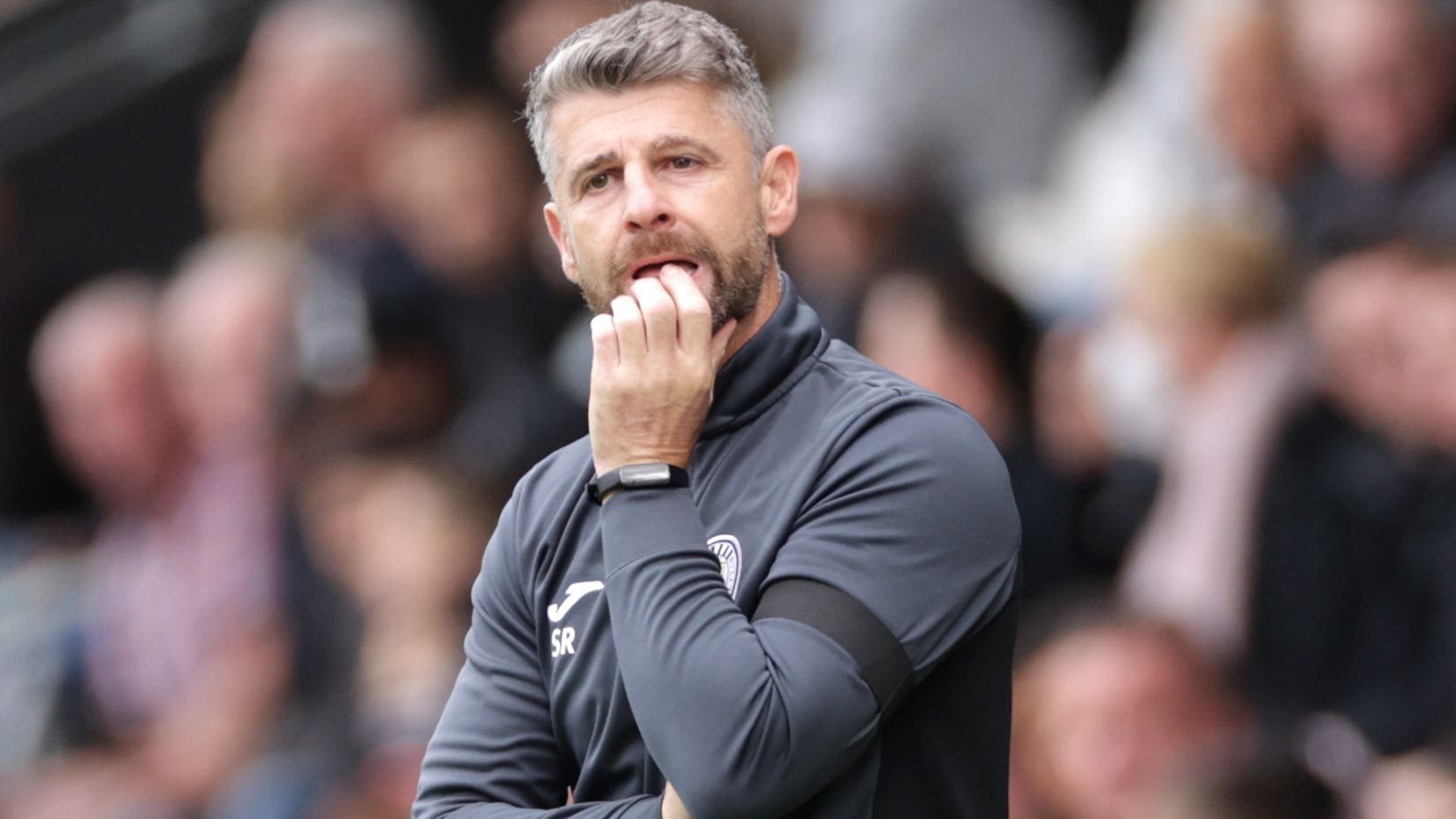 Stephen Robinson will assess his St Mirren squad ahead of the visit of Livingston in the cinch Premiership on Saturday.

New Zealand striker Alex Greive arrived back later than anticipated from international duty, while Australia’s Ryan Strain has a niggle.

Strikers Eamonn Brophy and Curtis Main have picked up knocks.

Livingston’s squad is in good health for the trip to Paisley.

James Penrice, Bruce Anderson and Morgan Boyes have all recently returned to the mix following their recent lay-offs.

That leaves long-term injury victim Tom Parkes, who will be out at least until March with a knee problem, as the only absentee for manager David Martindale.