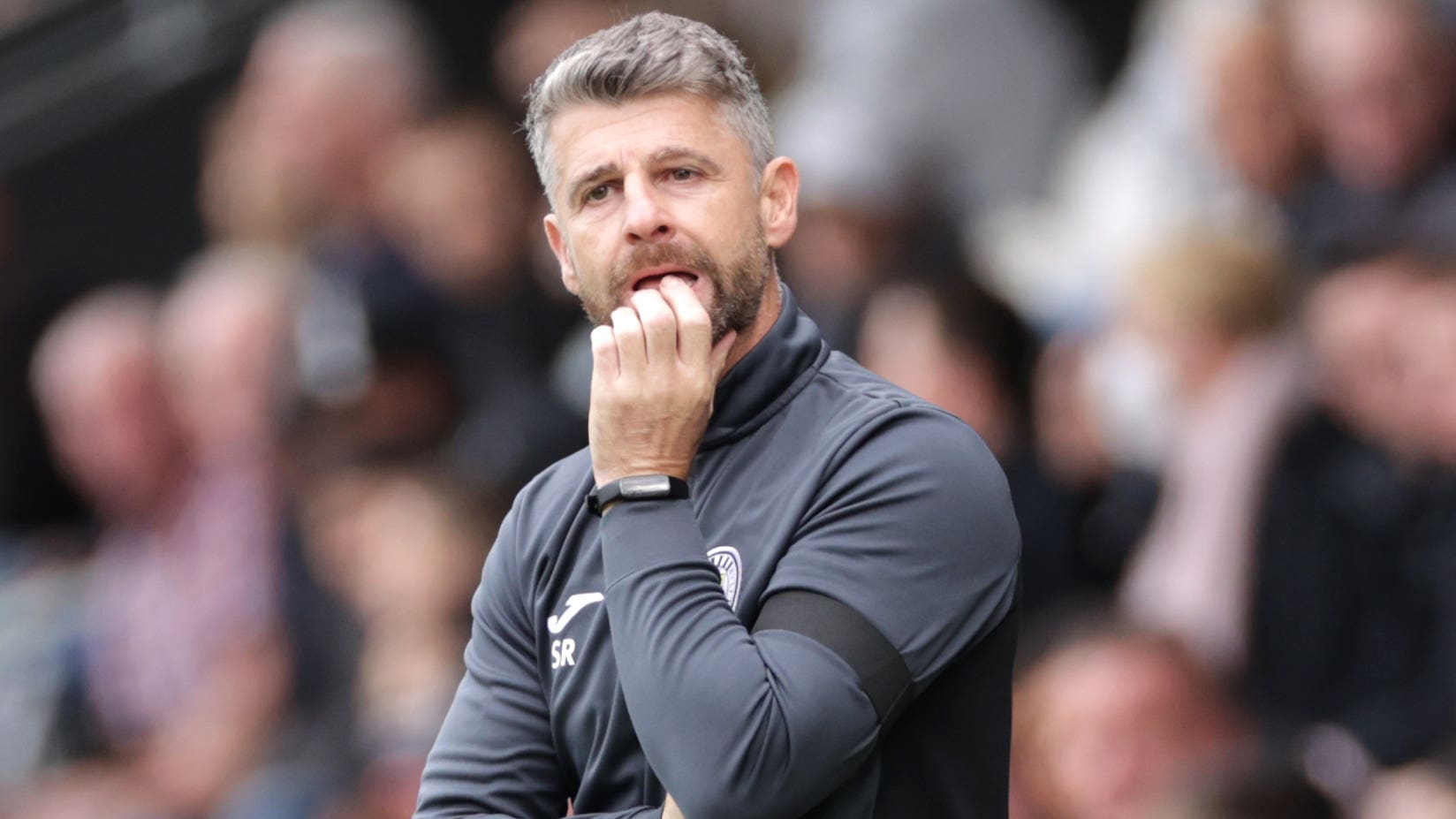 By By PA Sport StaffSeptember 19, 2022No Comments

St Mirren manager Stephen Robinson stressed they could not get carried away with their victory over Celtic but does not believe his players are the type to believe their own hype.

Saints became the first team to beat the champions in the cinch Premiership since Ange Postecoglou’s men lost at Livingston 364 days earlier.

Goals from Mark O’Hara and Jonah Ayunga earned the Paisley side a 2-0 victory on Sunday after they limited their free-scoring visitors to few clear chances.

St Mirren have now won four of their last five matches and Robinson’s position of playing down a 3-0 defeat by St Johnstone in the previous game was vindicated.

After beating Celtic, Robinson told SMTV: “It’s one result. I said after the St Johnstone game we’d be disappointed because we played well and were punished for individual errors.

“You look back and think that should have been another point, minimum. But we have more than made up for that.

“We need to not get carried away, not play with egos and work as a team, not individuals. The individual will come out within the team.

“For me, it’s three points, and if you start believing you are a really good side, football can give you your comeuppance very quickly.

The win briefly took St Mirren up to third in the table, before Hearts leapfrogged them with victory over Motherwell.

Robinson has previous experience of being in that position having led the Lanarkshire side to a third-placed finish in 2020.

But he was not about to get distracted by the league table seven matches in.

“If we’re sitting third at the end of the season it will be like Leicester winning the Premier League,” he said.

“We know we are a good side, we know we have good players, but you have to stay very, very level-headed.

“There is a long way to go with a very small squad. You have to hope you don’t get injuries. We have to work within our means and we won’t get carried away.

“The players have been absolutely fantastic since I walked in the door. I think we have added a lot of quality, pace and energy, but most importantly, good boys. Boys that want to learn, boys that want to work for the football club.

“We won’t look further than that because you can be brought back down to earth very, very quickly.”