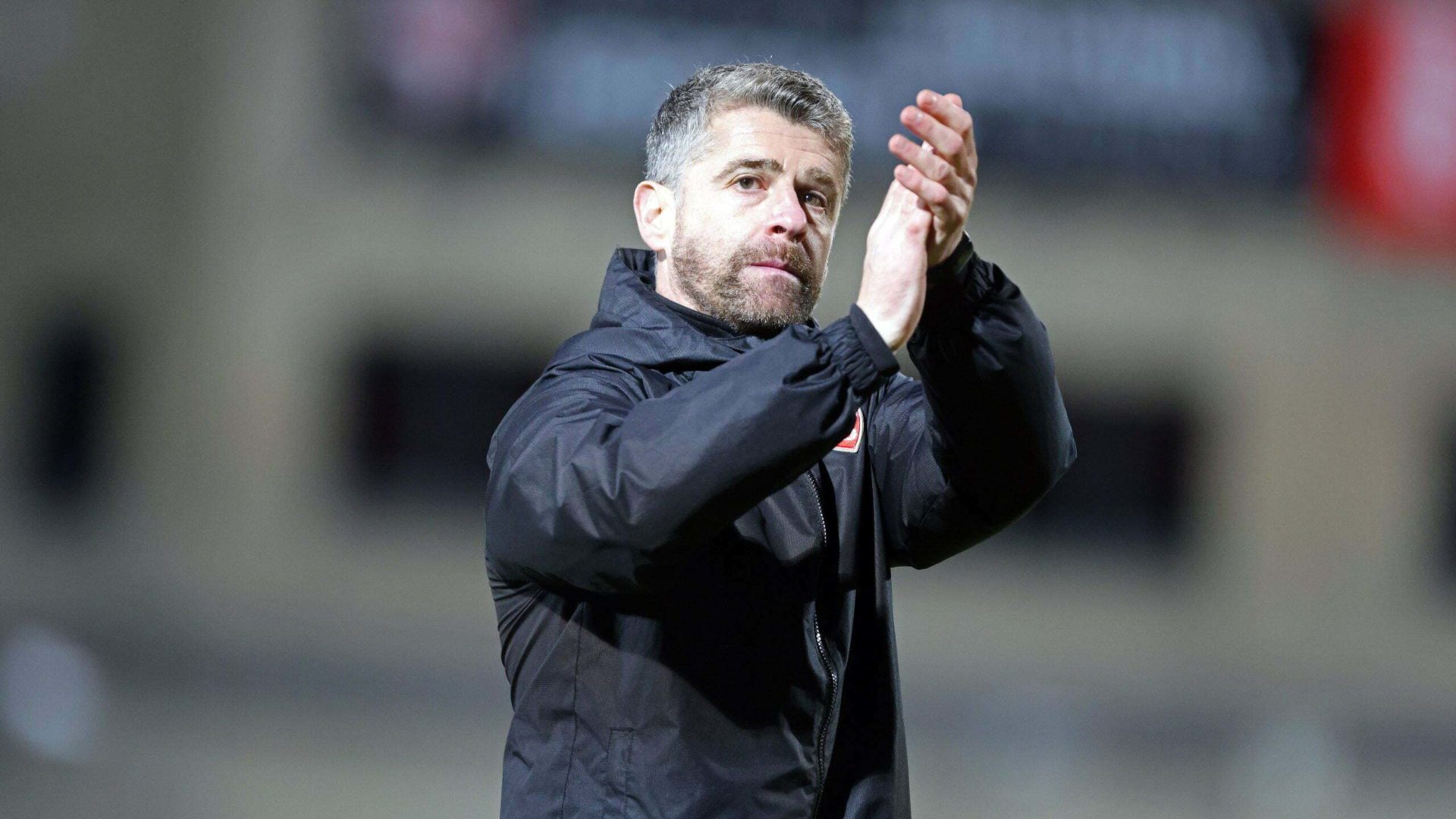 Stephen Robinson asked for patience after St Mirren’s season got off to a losing start against Arbroath on Saturday.

However, it was Dylan Paterson scored a late winner for the cinch Championship part-timers to take the points back to Gayfield.

Robinson told Saints’ official website that time will help in their improvement.

He said: “We had numerous chances, things cleared off the line but you have to give them credit as well. They stuck at it and they test you.

“We didn’t get what we wanted but we know it is the start of something.

“We have a lot of new players and we have players who aren’t here at the moment, or in the squad; Curtis (Main), (Eamonn) Brophy and Keanu (Baccus) who isn’t even in the country yet.

“So there will be changes as we go along so I am asking, be patient with the squad, get behind the players. It is a disappointment, make no mistake.

“As a collective, we have to be better, we know we have to be sharper, we have to move the ball quicker and that’s the basics of football and we didn’t do them quite well enough as a group.”