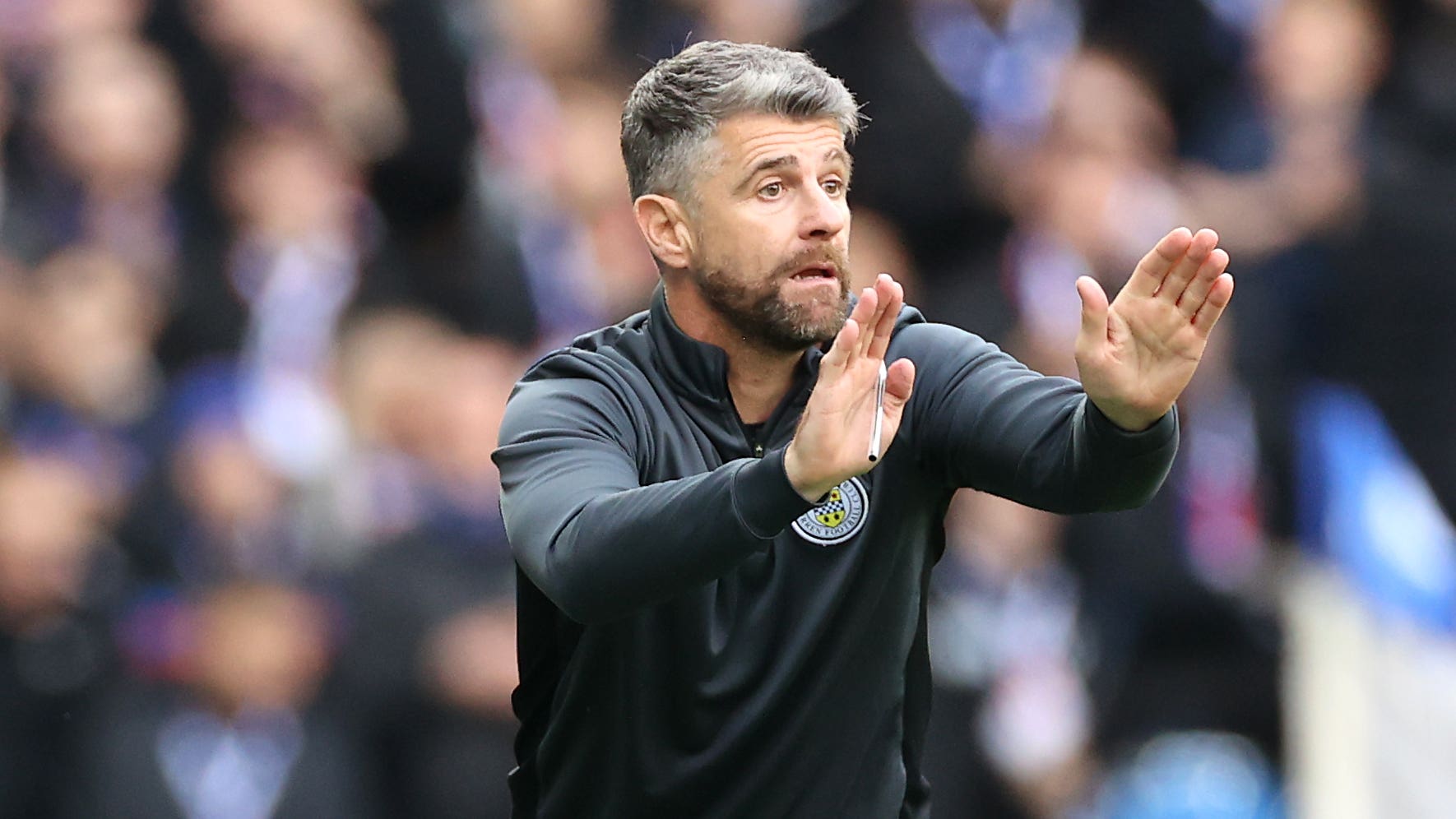 Stephen Robinson will leave it late to finalise St Mirren side

Stephen Robinson will leave it to closer to kick-off to finalise his St Mirren squad for the visit of Dundee United in the cinch Premiership.

The Buddies boss has a couple of players nursing knocks and bruises and they will be assessed.

United will be at full strength for the trip to Paisley.

But head coach Liam Fox has hinted he will freshen up the side following Tuesday’s cup defeat at Kilmarnock, which was their second midweek game in succession.

The likes of Steven Fletcher, Charlie Mulgrew, Ian Harkes and Craig Sibbald are pushing for recalls.