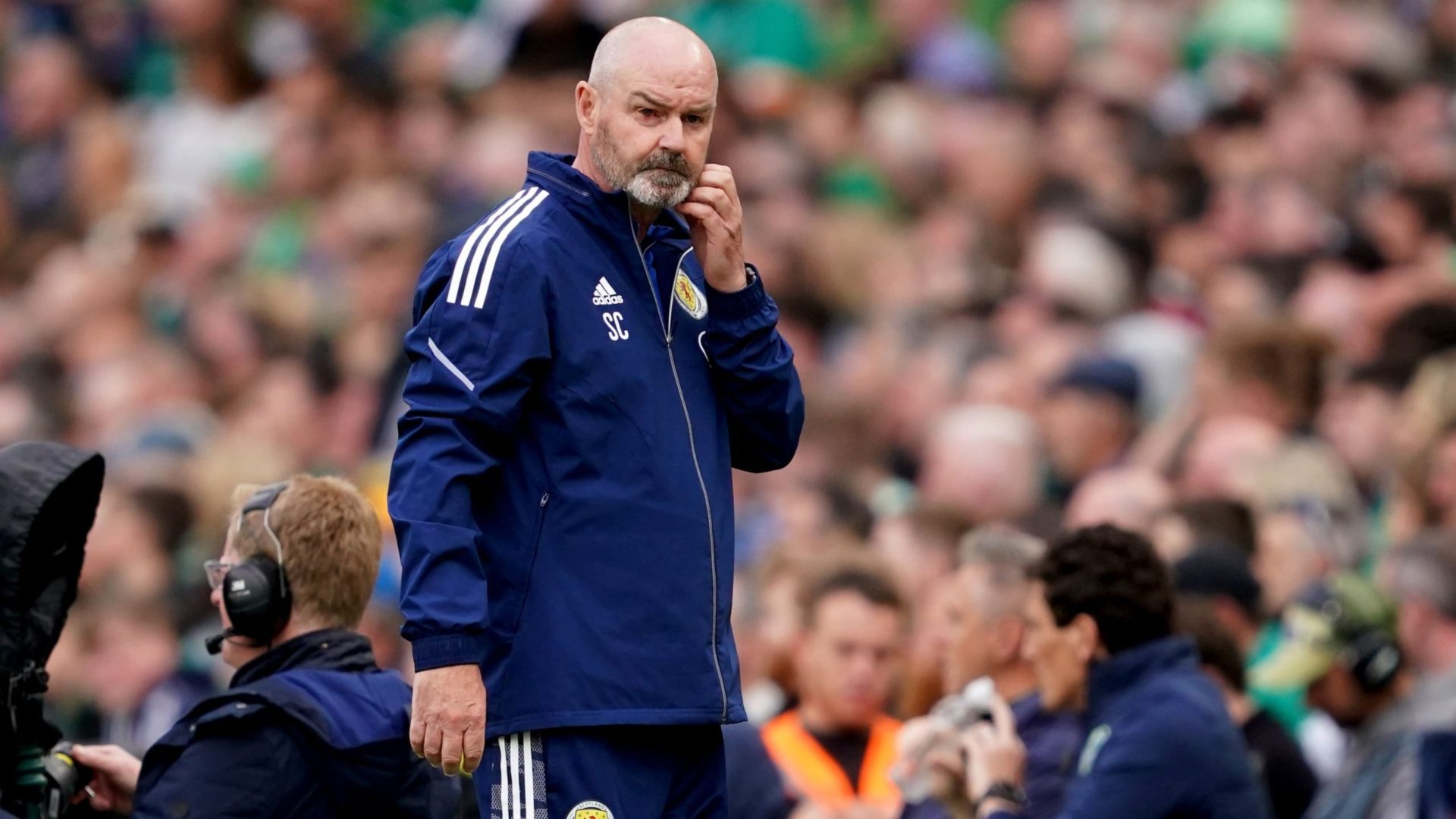 Scotland may have ended their June campaign on a high, but Steve Clarke will spend his summer looking for answers to a largely disappointing fortnight.

Clarke admitted Scotland’s 4-1 win in Yerevan could not make their post-season programme a success after losing to Ukraine in the World Cup play-offs and suffering a chastening 3-0 defeat in Dublin.

The former West Brom, Reading and Kilmarnock boss might have had even bigger concerns had his team not quickly cancelled out Armenia’s early opener before settling down and exploiting their nine-men opponents’ lack of discipline.

But the defensive frailties returned late in the game as Armenia created several chances and Clarke knows that improvement is needed before Scotland round off their Nations League campaign with two games against Ukraine and one against Republic of Ireland in late September.

Clarke said in a video on the Scotland team Twitter account: “It was important to end this run of games with a win because I don’t want to spend all summer moping about. I will, because that’s just my nature.

“I’ll be looking at the games, looking at what we did wrong, trying to put it right so we can have a good September camp.”

Clarke will hope to have a number of defenders back to bolster his back line after Kieran Tierney missed the June camp following knee surgery and Andy Robertson, John Souttar and Scott McKenna missed the trip to Yerevan.

He also added another option to his midfield ranks when late call-up Allan Campbell came off the bench late on in Yerevan and had an effort at goal.

The former Motherwell midfielder was a key player in Luton reaching the Sky Bet Championship play-offs, winning a number of end-of-season awards for the Hatters, and Clarke was impressed with his contribution.

“He’s done well in the camp,” Clarke said. “He’s been good. I like his attitude, like his desire to play for his country.

“He’s a great character, but I’m just disappointed that he didn’t score a goal because he had a great chance – a terrific move, a great ball from Stuart (Armstrong) to set him up and he just didn’t get his shot away quick enough.

“But it was nice to get Allan on the pitch for his first cap.”