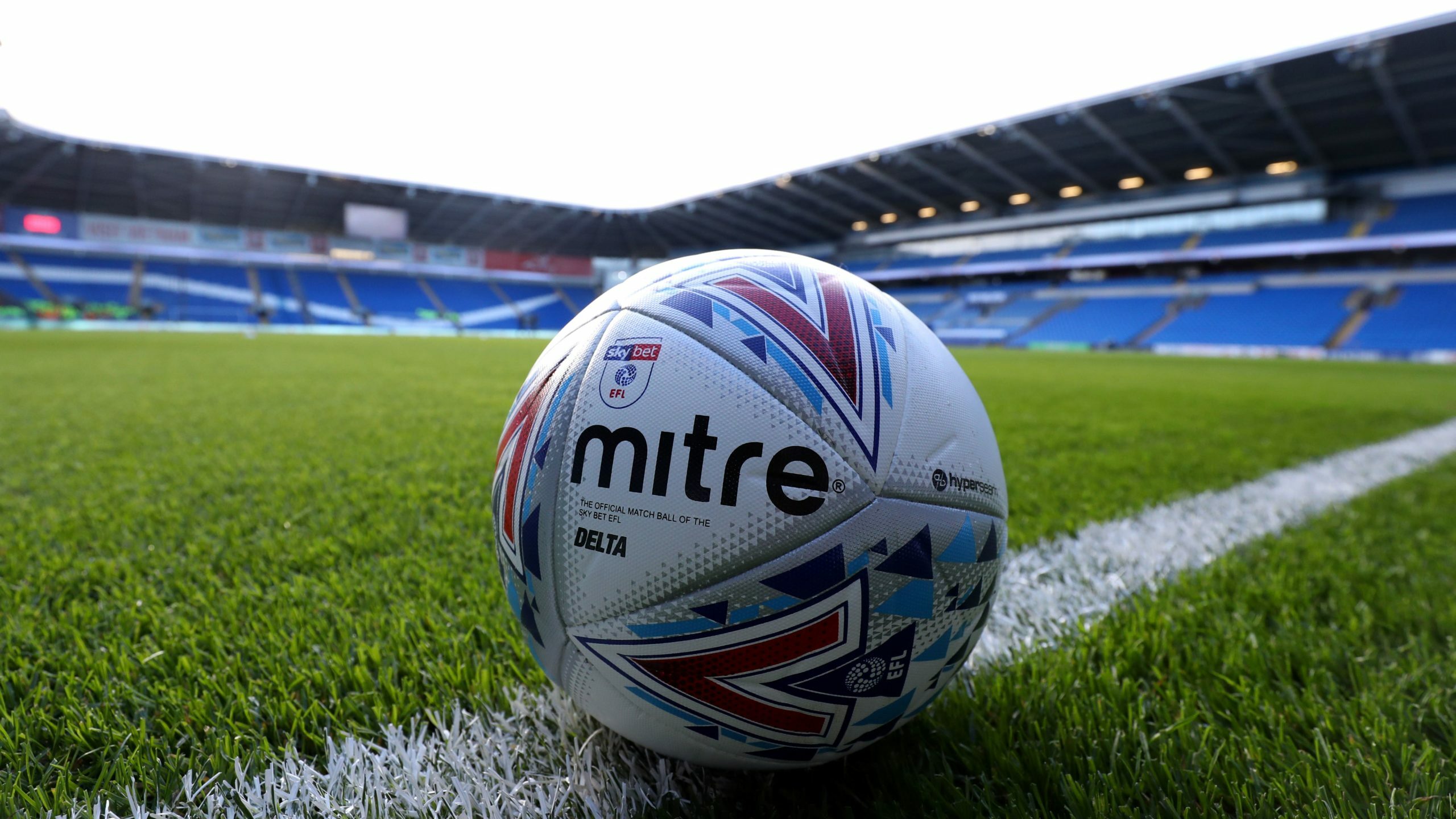 Inverness made it five wins on the bounce in the Cinch Scottish Championship with a 1-0 victory over 10-man Cove Rangers thanks to Steven Boyd’s first-half goal.

The away side – who moved up to second as a result – hit the front in the 19th minute when Billy McKay’s drilled cross into the box landed at the feet of Boyd, who made no mistake in tapping the ball into an empty net.

The hosts continued to push for an equaliser but Ridgers was on hand again to stop Gerry McDonagh from levelling the scores.

The hosts’ frustrations were rubber stamped in the final minutes when Leighton McIntosh was shown a straight red card after he appeared to lash out at Zak Delaney.