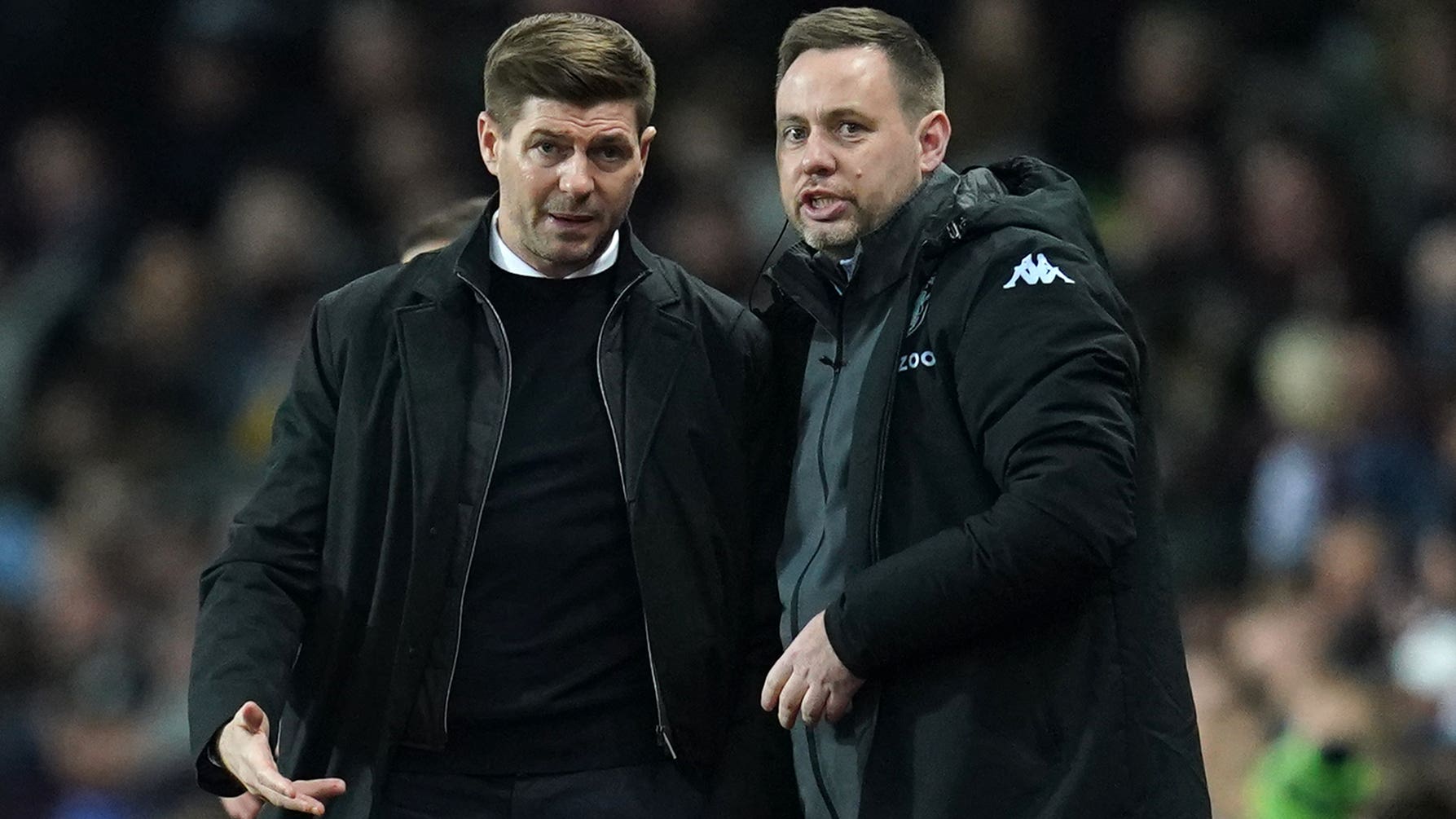 Following the sacking of Giovanni van Bronckhorst on Monday, Rangers are now looking for a new manager.

Here the PA news agency takes a look at some of the candidates who may be given consideration by the Ibrox hierarchy.

Led Rangers to an historic league title in 2020-21 as the Ibrox club stopped Celtic’s pursuit of 10 in a row but ruined his legacy in the eyes of some supporters by leaving to take charge of Aston Villa just over a year ago. Currently out of work after being sacked by the Premier League club recently but many fans would be unlikely to welcome him back with open arms.

The 42-year-old was an assistant to previous manager Gerrard at Rangers and is widely deemed to have brought the majority of the coaching expertise to the former England captain’s set-up. Currently catching the eye in charge of QPR and recently rejected an approach from Wolves. Features prominently in the next manager betting list and has also been touted as a contender by former Rangers players Kris Boyd and Kenny Miller.

The 51-year-old has been out of work since being sacked – contentiously in the eyes of many – by Burnley after almost a decade in charge at Turf Moor in which he generally had the Clarets punching above their weight. Despite his impressive track record, he is not renowned for a particularly eye-catching brand of football. Has worked with current Ibrox sporting director Ross Wilson at Watford.

The Austrian is out of work after losing his job at Southampton earlier this month following a poor start to the season. Another with links with Wilson, who was director of football at Saints when Hasenhuttl was appointed in 2018. Landing the highly-regarded former RB Leipzig manager would be viewed as something of a coup for Rangers.

The 49-year-old Australian – who played for Rangers in the 2002-03 season – is currently flourishing in charge of Japanese club Yokohama F. Marinos after succeeding Celtic boss Ange Postecoglou in the role in the summer of 2021. Won the Japanese league title this year.

Rangers have been known to look domestically for a new manager on previous occasions, notably when they recruited Alex McLeish from Hibernian in 2001 and when they tried to lure Derek McInnes from Aberdeen. If they decide to look close to home for Van Bronckhorst’s successor, Neilson – with a solid albeit unspectacular body of work behind him over two spells at Hearts – would be the standout contender. Despite his track record, would be viewed by many sceptics as a cheap option and not fashionable enough for the role.