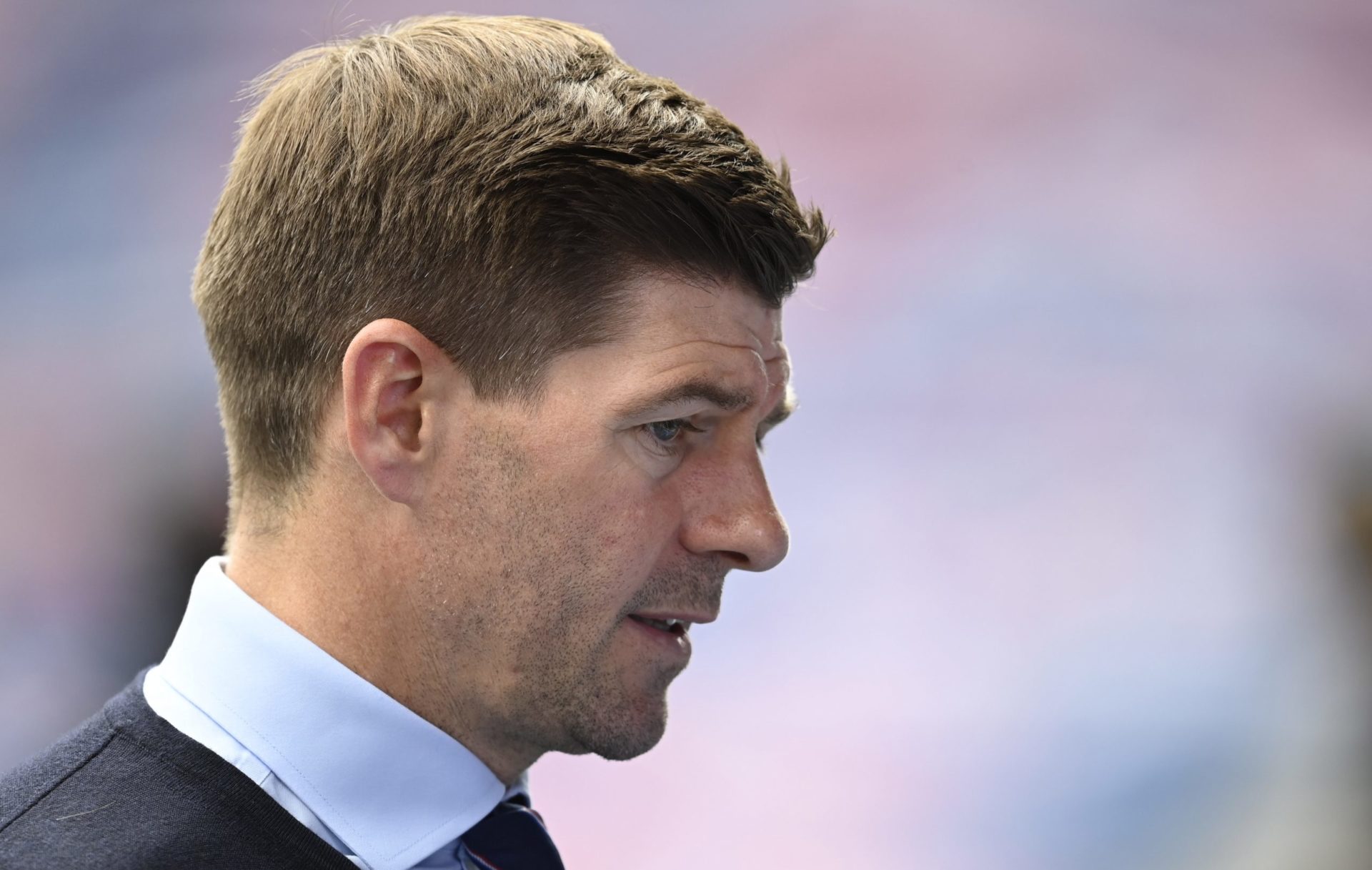 Rangers boss Steven Gerrard says his side must relish the pressure of being the hunted as they kick off their defence of the Scottish Premiership at home to Livingston on Saturday.

The Gers ended a ten-year wait for title glory last season as they stormed to the Premiership title.

But Gerrard believes his side won’t be burdened by the pressure of being the front runners.

“First and foremost, we have to embrace the pressure of being last season’s champions,” said the Gers boss.

“The players need to remain humble and grounded and keep that level of consistency we’ve been playing at over the last 12 months, which has been at a real, real high level.

“The evidence on what I’ve seen in training and over the weekend is the players look ready to go again.

“We have got a near enough full fit squad besides Alfredo Morelos and Ryan Jack. In the coming weeks we should have everybody fit and available, so we are in a good place to go and attack this season. It’s a really exciting time.”

Morelos will not be available for tomorrow’s clash with the Lions.

However, Gerrard says the Colombian is raring to go when he ends his isolation period.

“Alfredo is ready and fit to start training once he is available to return. Alfredo will rejoin sometime next week so the squad is looking really strong,” Gerrard added.

“We have a couple players who we will make a late decision on but we are 99% fit, available and ready to go.”

The Rangers boss also opened up on his side’s transfers dealing.

The Ibrox side accepted a bid from Ipswich Town for George Edmundson, but Gerrard says transfer speculation surrounding the rest of his players is merely just that.

He said: “The plan to add Fashion (Sakala), John (Lundstram) and Nnamdi (Ofoborh) was very much to make the squad and the eleven better, that’s always the priority.

“We are very much aware of how this club works, in terms of if certain bids land we will recycle, I don’t think that will change.

“But we don’t make signings or prepare the group for people going out, I certainly don’t.”