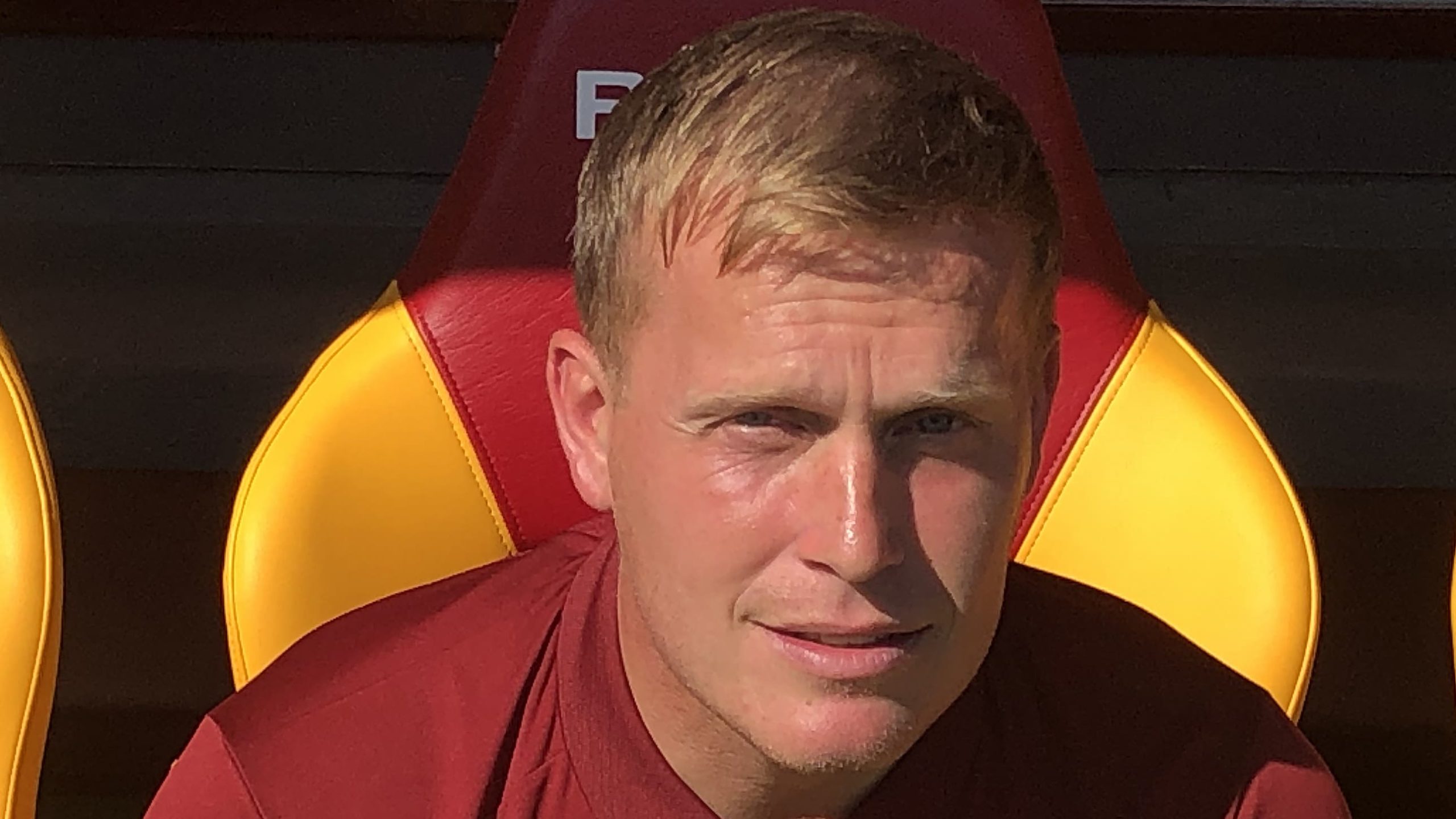 Motherwell boss Steven Hammell says he will be claiming half of Callum Slattery’s goal bonus after predicting the midfielder would score in his side’s cinch Scottish Premiership win over Aberdeen.

Slattery pulled his side level in a topsy-turvy game that saw Blair Spittal open the scoring for Motherwell, only for Bojan Miovski and Jonny Hayes to have Aberdeen ahead after 47 minutes.

Kevin van Veen added a third for Motherwell just three minutes after Slattery’s strike to seal a 3-2 win and lift Well to third in the table.

Hammell, appointed permanently earlier in the week, said: “The performance was good and the reaction of the supporters at the end was good, but the buy-in we’ve had from the players is probably the most pleasing thing.

“I thought we had the better of the first half and we expected a reaction from Aberdeen. We created some nice chances and didn’t take enough of them today.

“The goal we concede straight after half-time is poor, but the character we showed to believe in what we’re doing and the way we can control the game is great to see.

“I told Callum that if he got into the right positions he would score today. He said he’d give me half his goal bonus, so I’ll have that straight off him!”

Aberdeen boss Jim Goodwin conceded his side had an off day, saying: “I think we were really poor on the day and when you have performances like that you just have to say the best team won.

“I thought we started sloppy in terms of our possession and turnovers. Motherwell fed off that and it gave them a lift. We deserved to go behind.

“We got ourselves back into the game but the same issues crept back in.

“We take the criticism that comes our way. Too many of us weren’t at it, myself included.”