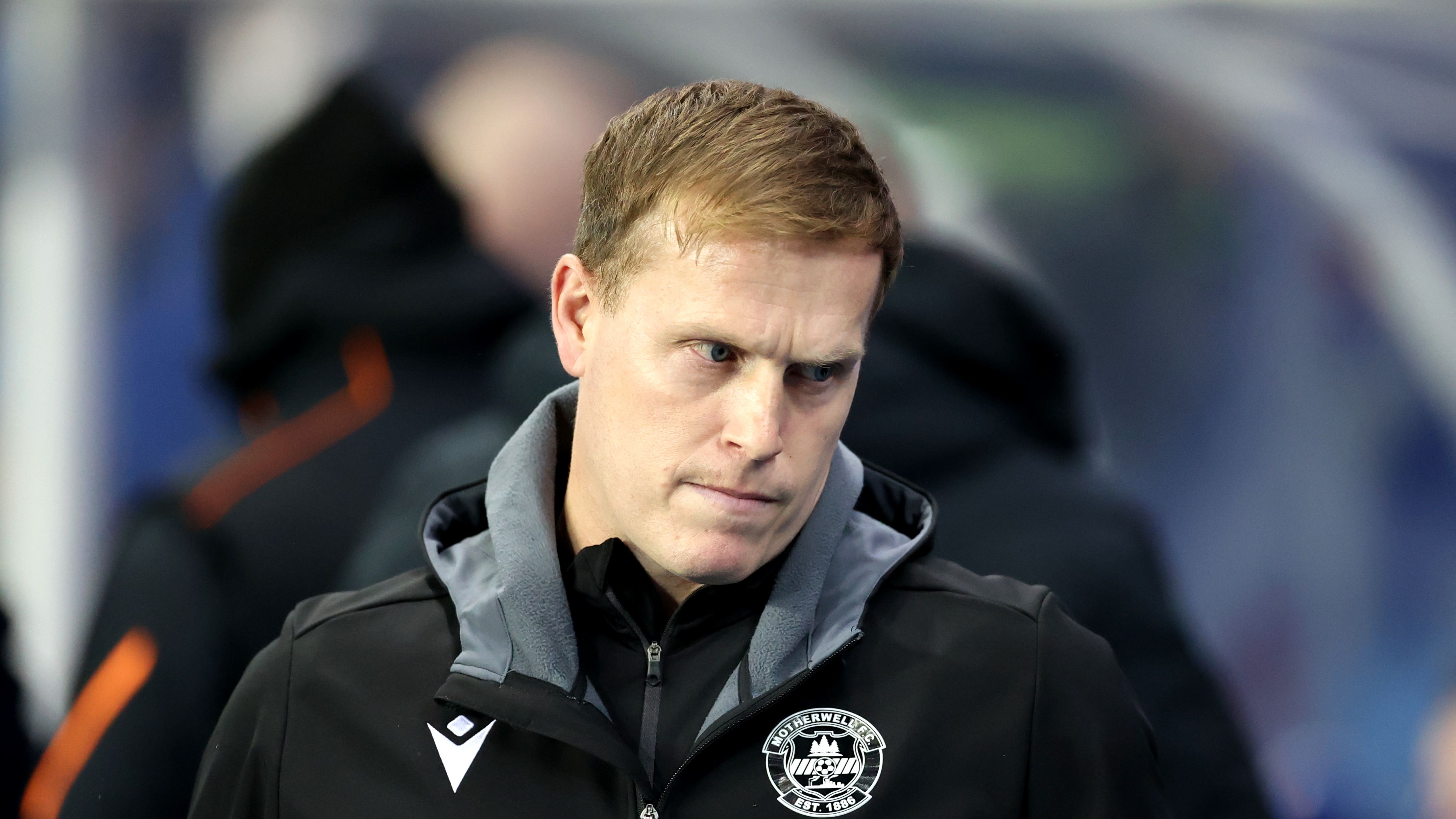 Steven Hammell expects his Motherwell team to be in better shape as he highlighted the importance of their trip to Livingston.

The Well manager is without four defenders and two forwards through lengthy lay-offs and his problems mounted ahead of Wednesday’s 3-0 defeat by Rangers.

Defender Paul McGinn and midfielder Sean Goss started despite being affected by illness and striker Kevin van Veen was only fit for a substitute role.

But the latter is expected to start in West Lothian and centre-back Shane Blaney will be eligible to play following his move from Sligo Rovers.

Hammell said: “We are hoping to be in a little better position, absolutely. Kevin wasn’t totally available for that Rangers and even a couple of the players that started – Paul and Sean – were really struggling before the game with illness.

“We have not had our problems to seek in terms of personnel, but we are hoping we will be in a little better shape for the Livingston game.”

Motherwell beat Livingston in August to make it three victories from their opening four cinch Premiership matches, but they have only won two of the next 14.

“It’s a big game, we are under no illusions with that,” Hammell said. “We know with the kind of run we are on just now, the importance of every game becomes higher and higher.”

“We’ve got a long, long list of players and priorities and targets,” he said. “It’s obvious we need help in the forward areas and the top end of the pitch and that’s our priority, but we are looking to add more than that.”