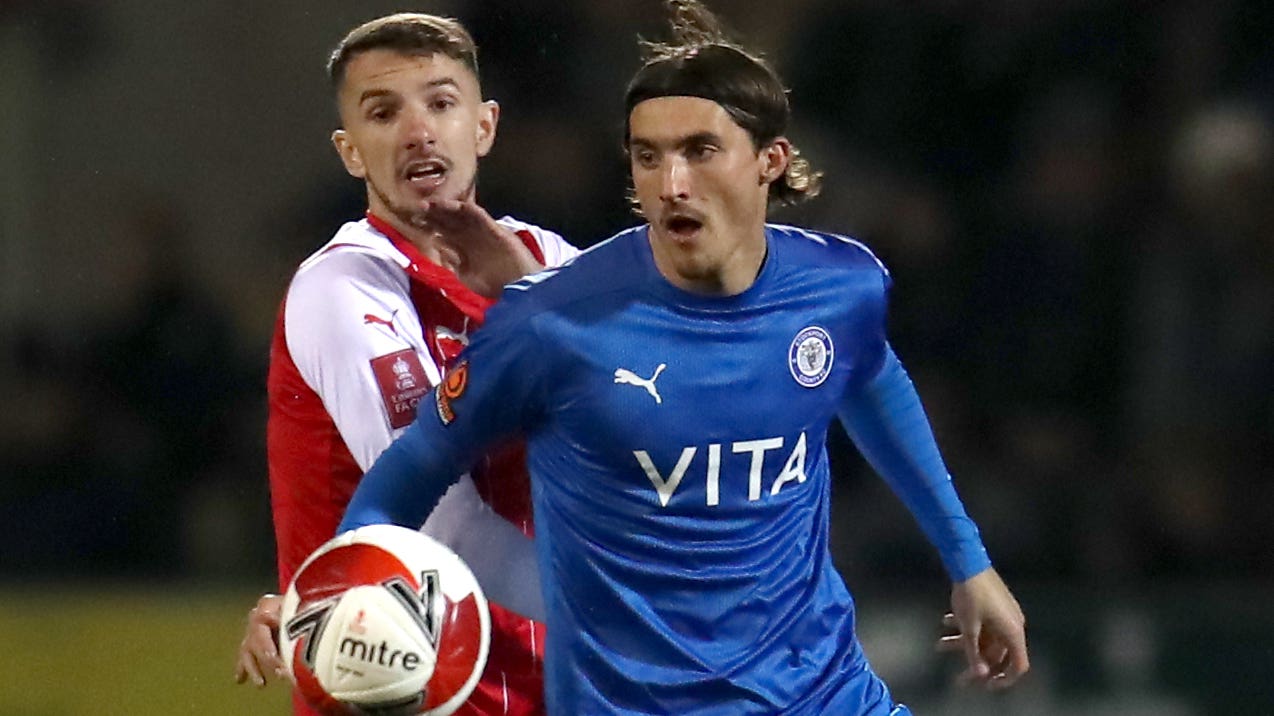 The 24-year-old has scored one goal in 27 matches for Sky Bet League Two side Stockport this season. He netted 11 times last term as County gained promotion from the National League.

The former Wigan and Bradford player was previously on loan with Dundee in 2020, scoring once in six Championship games before the pandemic hit.

“Olly is exactly the profile of player that we need at the minute,” Hammell told Motherwell’s official website.

“He will add to our attacking options and create competition for places which is something we need in the squad.

“From initial talks with Stockport, it was clear that Olly was keen to come up here and impress, which is something that I look for in a player and think is important when recruiting.

“He will excite fans with his style of play and I’m looking forward to seeing the impact he makes in his time at Fir Park.”

Crankshaw, who could make his debut against Ross County on Saturday, said: “I am buzzing to get the deal done and I’m looking forward to getting down to work.

“Stockport have changed formation midway through the season, which has limited the minutes I have been getting on the park so this is a chance to play regularly.

“I see this loan move as a real opportunity and can’t wait to get involved.”