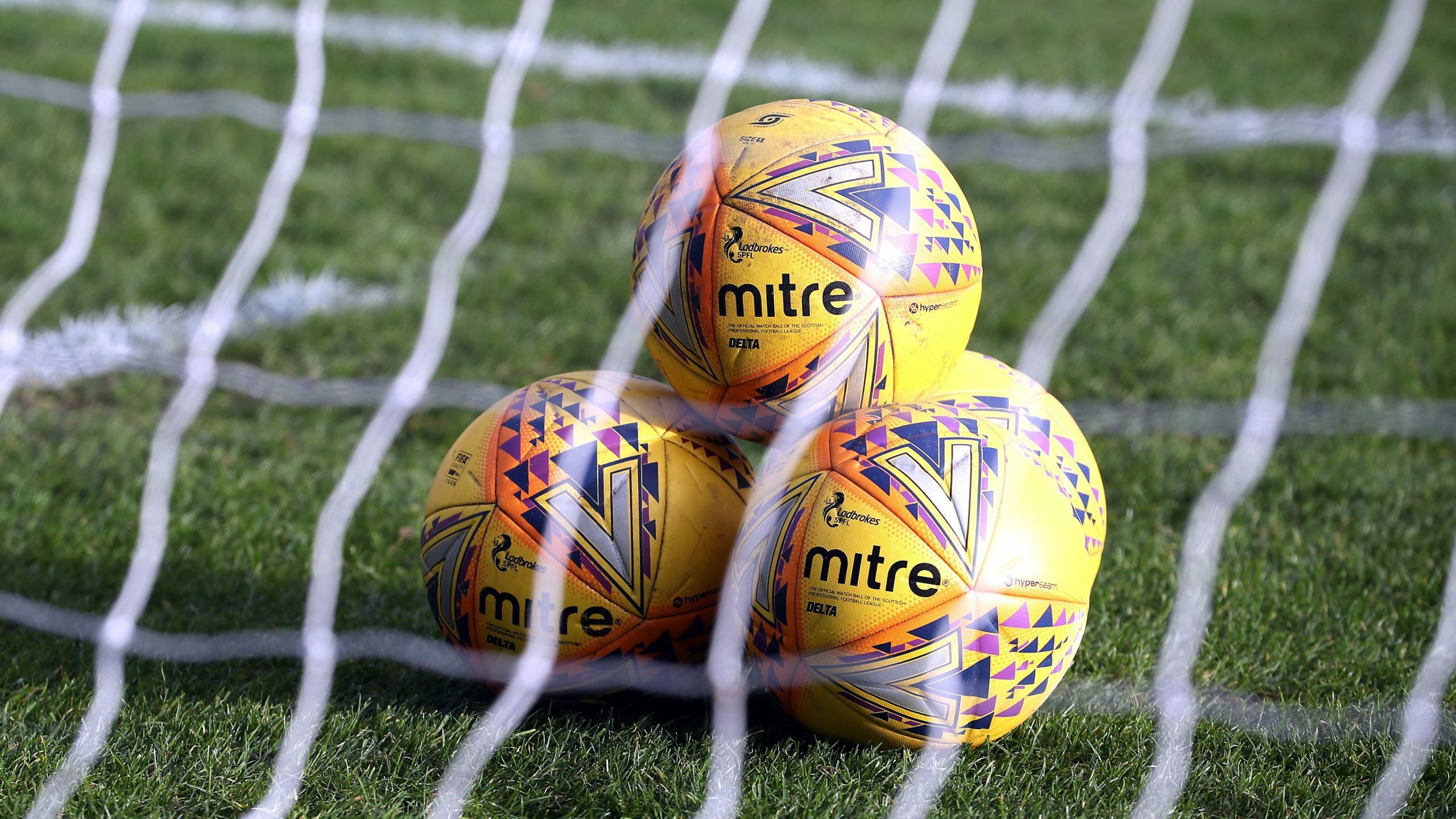 Stirling went top of cinch League Two after a 3-1 win at Stenhousemuir.

The Binos took an early lead through Dale Carrick, but Stenhousemuir were back on level terms after 39 minutes when Nat Wedderburn equalised from a corner.

Dumbarton drop to second on goal difference after being held to a 1-1 home draw by Albion and saw substitute Ryan Wallace sent off during stoppage time.

Charlie Reilly gave the Wee Rovers an early lead, but Stuart Carswell pulled the hosts back on level terms with a 20th-minute penalty which proved enough to earn a point.

Albion drop to the bottom of the table after 10-man Forfar won 1-0 at Elgin.

Ben Armour had put Forfar in front after only three minutes and the striker was shown a red card just before the break, but the visitors held out for a crucial win.

East Fife came from behind to win 4-1 at Bonnyrigg Rose.

Callum Connolly headed Bonnyrigg in front after just two minutes, but Ryan Schiavone and Alexander Ferguson both scored twice during the second half to turn the match around.

Annan are a point off the bottom after holding Stranraer to 1-1 draw at Galabank.

Josh Galloway gave the hosts an early lead when he fired in a free-kick inside the opening two minutes, but Stranraer hit back through James Hilton on 65 minutes.