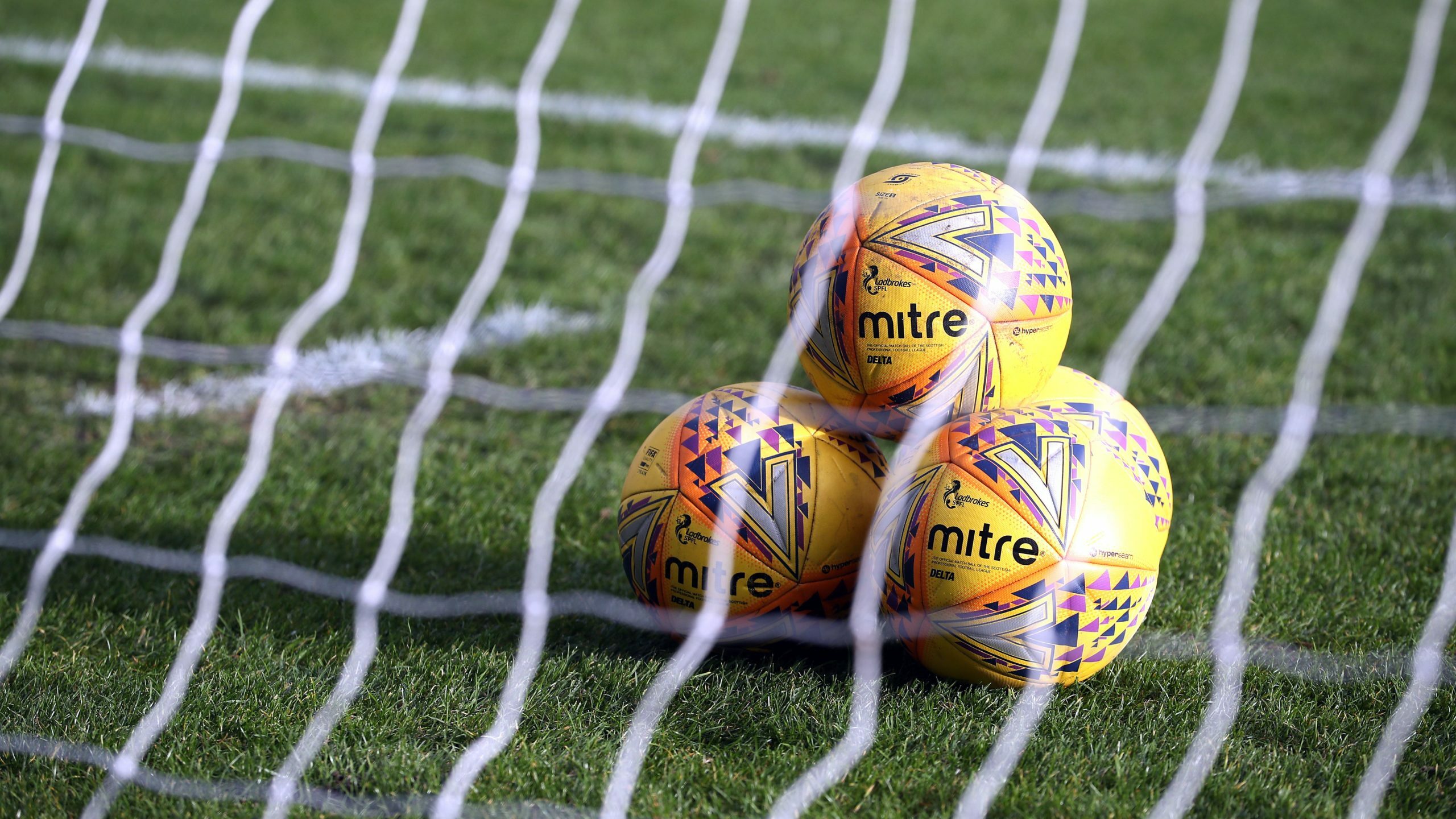 Stirling too strong for Forfar

By By PA Sport StaffSeptember 24, 2022No Comments

The Loons, who had won at Albion last weekend, saw an early header from Matty Aitken hit the crossbar and then lost captain Craig Slater to injury, the midfielder having to be carried off on a stretcher.

Stirling took the lead in the 33rd minute when defender Paul McLean nodded home from a corner and Cammy Clark soon doubled the lead with a fine 20-yard volley.

After Forfar defender Kyle Hutton had a header cleared off the line, Dale Carrick added a third just before half-time from Keiran Moore’s cross.

Joshua Jack pulled a goal back for the Loons with a curled finish on the hour but Kai Fotheringham slotted in Stirling’s fourth just a few minutes later after being set up by Carrick.