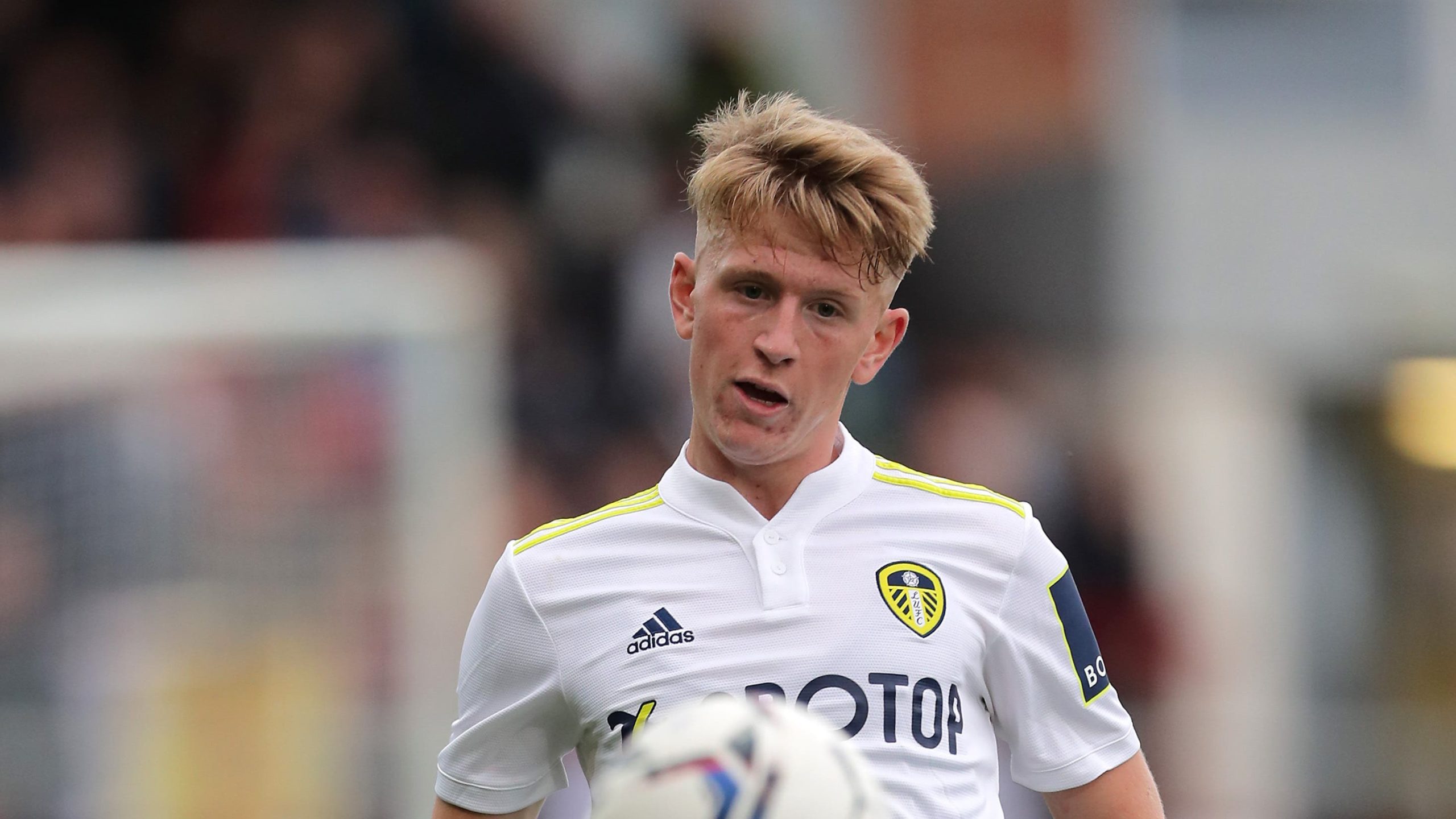 Motherwell could hand a debut to Stuart McKinstry when they take on Livingston in the cinch Premiership.

The Leeds winger returned to his boyhood club on a season-long loan this week.

Defender Ricki Lamie is back from suspension but Jake Carroll underwent surgery this week to repair a ruptured patellar tendon and fellow left-back Nathan McGinley remains a long-term absentee.

Scott Pittman will become Livingston’s all-time record appearance holder when he plays his 310th game for the club at Fir Park.

New goalkeeper Jack Hamilton could be in the squad. James Penrice is back training after injury but unlikely to feature against Well, while Morgan Boyes is still absent as he works his way back to fitness following ligament damage.