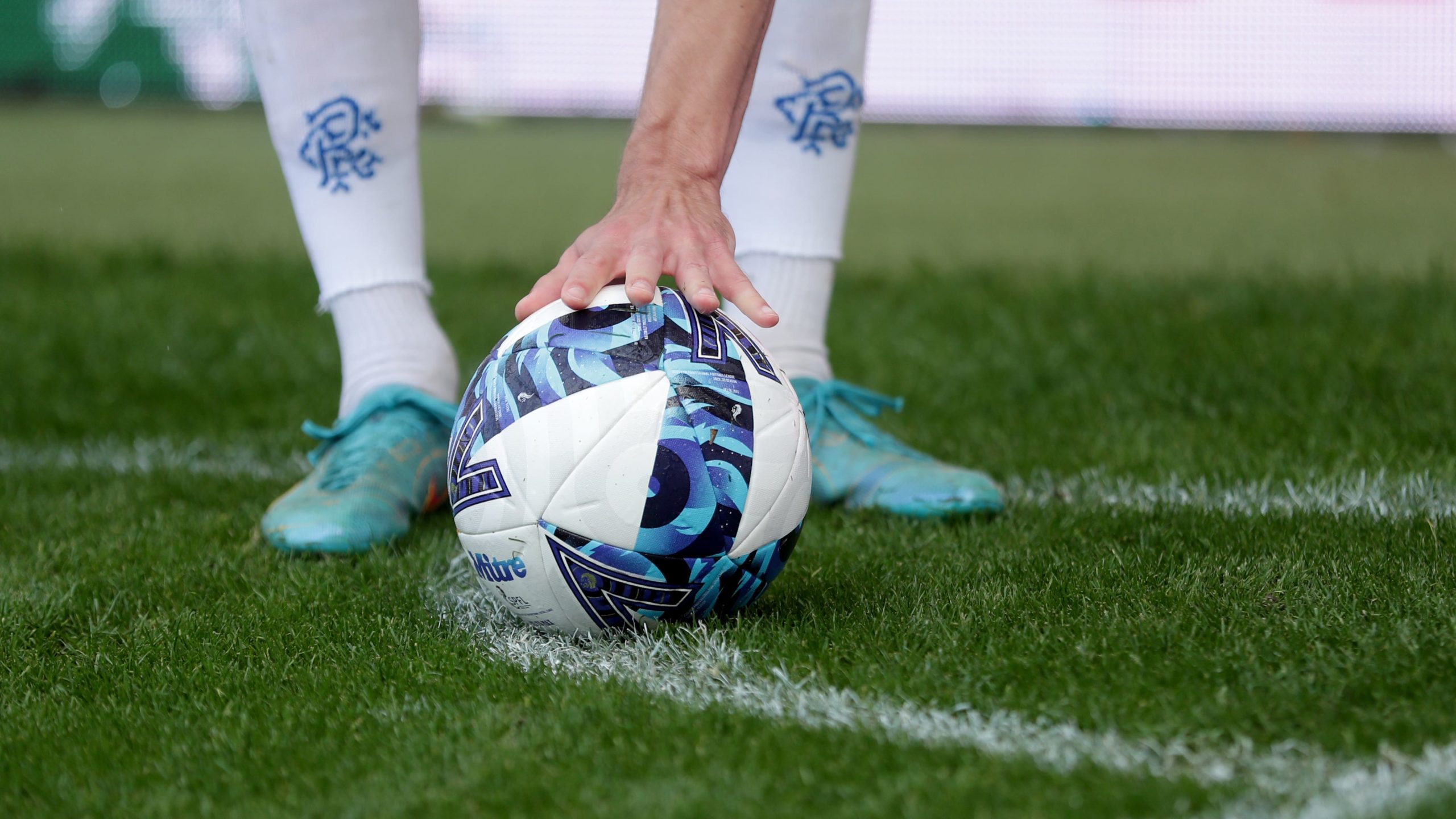 Dundee claimed a 2-1 Scottish Championship win at home to Ayr to move level on points with their third-placed opponents.

Dundee opened the scoring in style seven minutes before the break as Paul McMullan picked the ball up and thundered it home from 35 yards.

The hosts doubled their advantage four minutes after the interval when Zach Robinson was first to react and tap home after Jordan McGhee saw his initial effort saved by Charlie Albinson.

Ayr found a route back into the game on the hour mark and Josh Mullin reacted quickest to a ricochet inside the area, poking home to make it 2-1.

The visitors could have snuck an equaliser in the 90th minute when Daire O’Connor got on the end of a corner, but saw his header sail over the bar as they slipped three points behind leaders Partick Thistle.