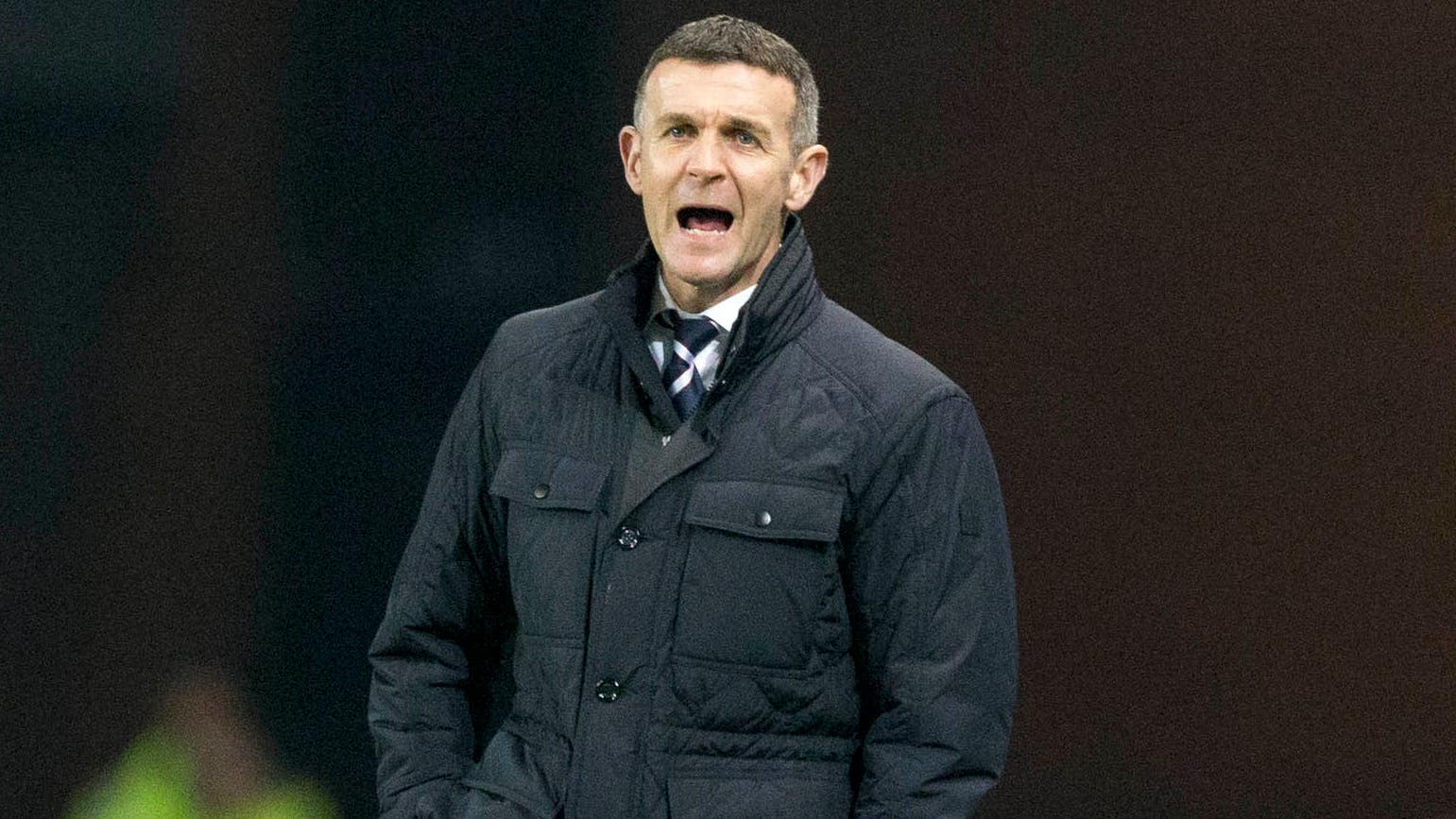 Both previous meetings in the league between these teams this season had finished in draws and Friday’s game looked to be heading the same way.

Hamilton came closest to breaking the deadlock when captain Andy Ryan hit the crossbar from close range in the early stages.

The game turned inside the final six minutes when McIntosh put the hosts ahead with his first touch after flicking home a corner from Jamie Masson.

Just three minutes later and McIntosh scored again to wrap up the points after firing home from 20 yards as Cove remain eighth and Accies rooted to the bottom.