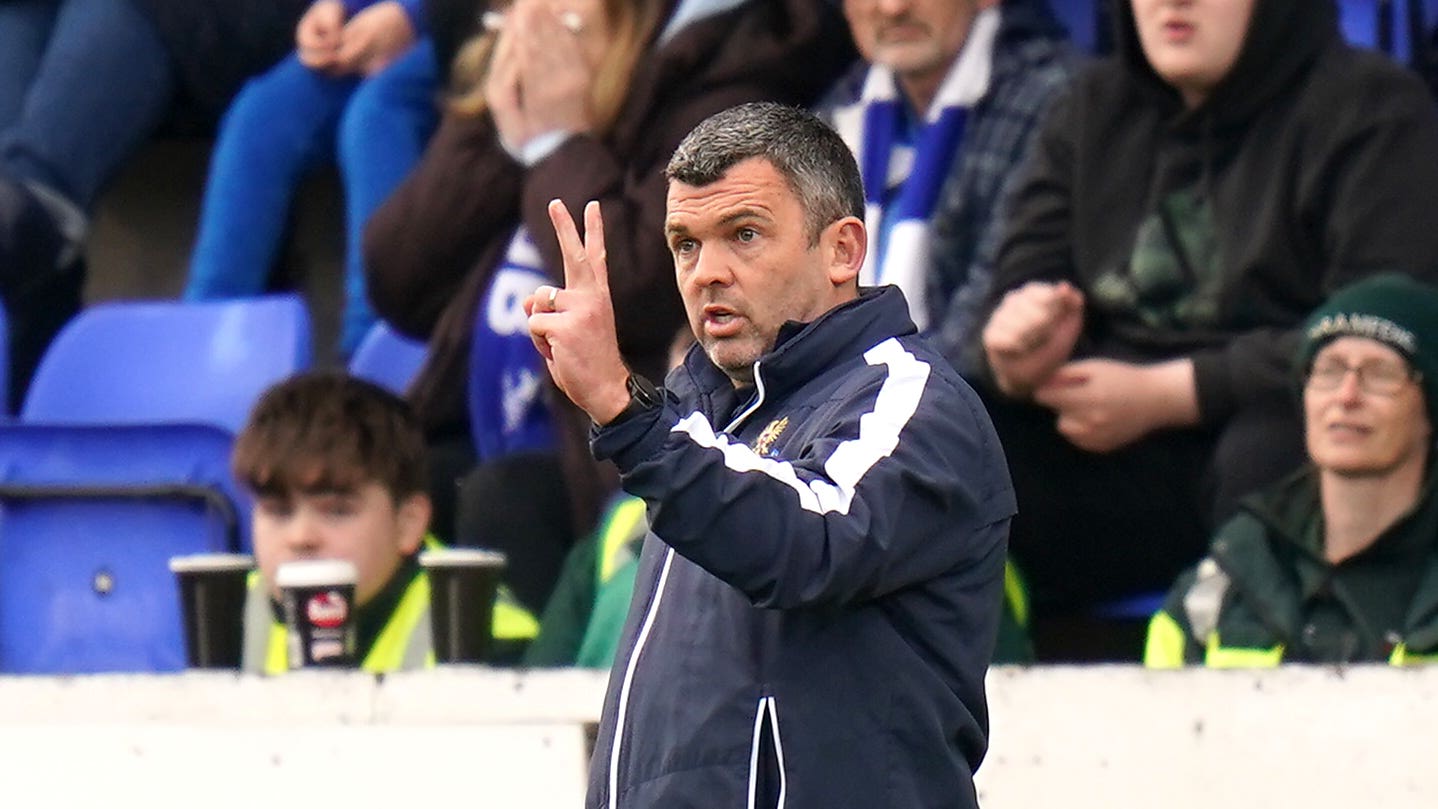 St Johnstone manager Callum Davidson is still focused on cinch Premiership survival as he brushed off suggestions he might feel vindicated by their recent run of form.

This time last year Saints were about to embark on a 10-match run of defeats which saw Davidson’s stock among some Saints fans plummet from the heights of the previous double cup-winning season.

Both Davidson and the Perth side survived with their status intact thanks to an upturn in form and a play-off victory over Inverness.

The former Scotland defender has further rebuilt the squad after losing some of his Hampden heroes and an easing in his injury list, as well as some tactical tweaks, have helped them record three consecutive wins, the latest a 2-1 triumph over Rangers.

When asked whether he felt vindicated after some were questioning his position last season, Davidson kept the focus on the job in hand.

“I don’t know anybody that was calling for my head,” Davidson laughed. “It must have been on social media, which I don’t read.

“It doesn’t really bother me, either way. All I can say is we knew behind the scenes what was going on at the club. We believed in what we were doing.

“It was a big, big achievement to get from where we were in the middle of December last year to survive. That was a huge achievement in itself.

“The supporters here have always backed the players, they have always backed us on the pitch. It’s something we thank them for and it’s nice for them just now to get some victories, especially the Rangers game because we hadn’t won against them here since 2010.

“It’s great for the support to see that, to see there is progression because this year I have probably got a whole new team in. It was a whole rebuild process and it definitely developed my skills as a manager, not just on the training pitch.”

“We would like to get more and that’s what we look at. I know it’s an old cliche but we stay in the league first and foremost. The league is going to be really tight so the more victories we can get, we can look upwards rather than downwards.”