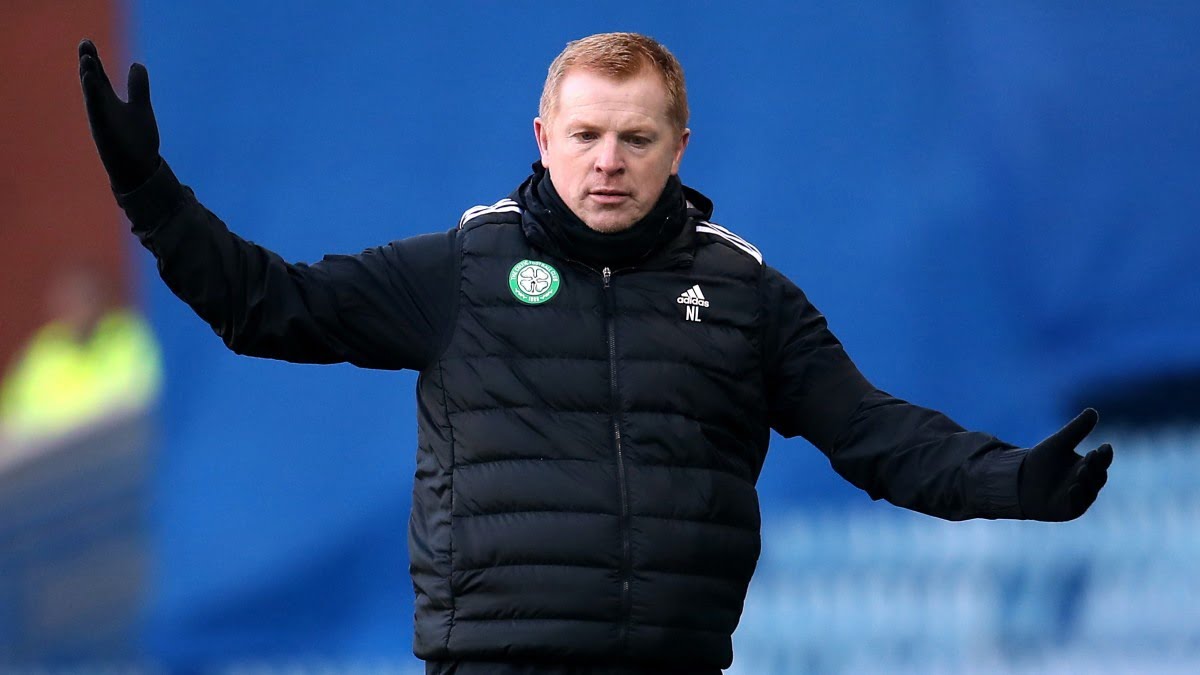 The pressure is already on Celtic to win every league game until the end of the season to give themselves even a slither of a chance of winning 10 in a row, but that had increased massively with them jetting off to Dubai in the midst of a national lockdown.

I think that everyone was surprised that the hoops went ahead with their mid season training camp even though it had been planned before Nicola Sturgeon closed the whole country down in terms of travel.

It just wasn’t a good time for Celtic to be going abroad particularly after losing an Old Firm game to go a massive NINETEEN points behind their greatest rivals.

It was in fact a PR disaster with photos leaking out of players and the manager sitting by the pool enjoying a pint. Not a good look just after losing to Rangers.

I personally have no problem with the players relaxing one night and having a beer but I can see how bad that could look to many Celtic supporters.

Some punters are still raw at the way the club look to have meekly surrendered all chance of the holy grail of ten in a row.

The pressure has now been hiked up massively on two fronts.

Firstly if any of the Celtic travelling party return from Dubai with covid then there will be a national outcry. That bubble will need to be impenetrable as Celtic fly back from Dubai.

And secondly they must beat Hibs. The whole purpose of the trip was to train hard in a warm climate and reap the benefits of that in performance and results. The fans are not daft.

If Celtic come back and blow away Hibs the anger of the trip will be forgotten by every Celtic fan. If not then again questions will be asked of what exactly the point was in going away.

There will be a lot of eyes on the Celtic performance on Monday night.