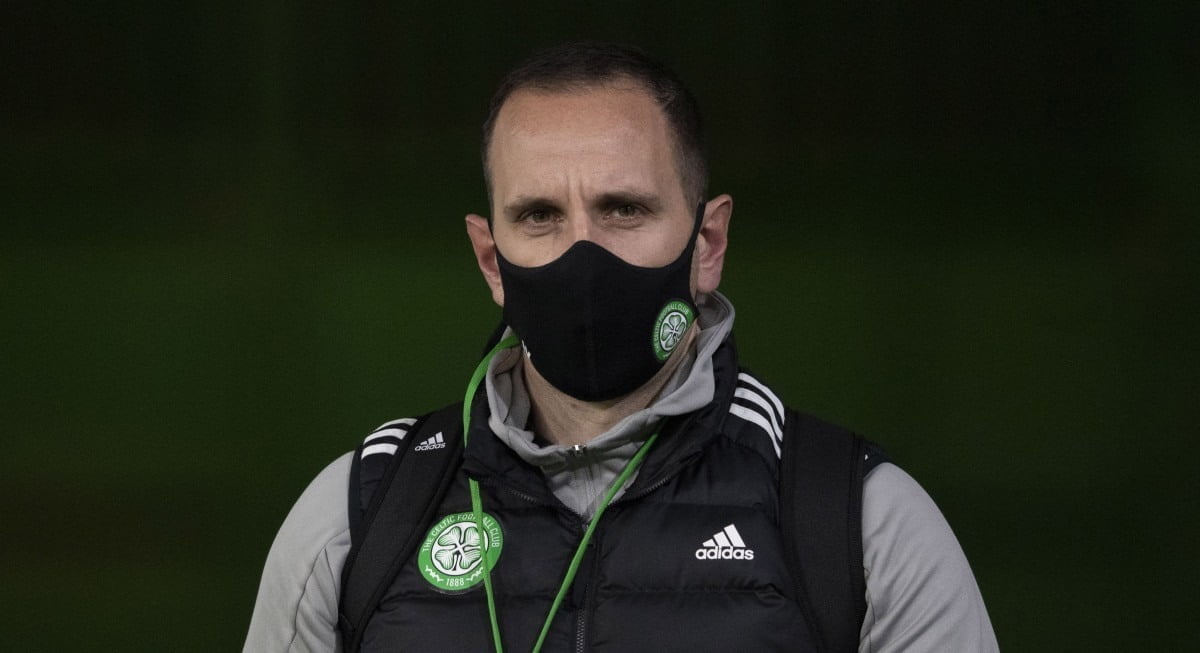 The rug was finally pulled from beneath Neil Lennon late on Tuesday night as Celtic manager and a palpable sense of relief was felt by a lot of Hoops fans.

The defeat away to bottom side Ross County was the last straw for the Celtic board and Neil was relieved from his duties.

Now the much maligned John Kennedy gets the chance to possibly show his credentials as a potential manager for the rest of the season.

It appears that every time Celtic ship goals he is the man to get it in the neck from large swathes of the Celtic support which I think is very unfair.

He is almost guilty by association and no one knows how much or little input he had under Lennon when it came to picking the team or tactics.

I actually played with John many times for Scotland U21s and but for his horrific injury playing for Scotland in 2004 I have no doubt he would have went on and played at the very highest level.

The club looked after him and he has worked his way up the coaching ranks at Parkhead and now finds himself in the managers job albeit on a temporary basis.

What an opportunity it is for him to showcase his talent as a coach and show what he is all about.

To be honest I’ve only heard good things about his coaching ability from people in and around Lennoxtown so it will be interesting to see how he gets on.

Certainly Brendan Rodgers rates him highly and there can be no higher accolade than that.

I have a lot of time for John as a person so I really hope it goes well for him.

It may well be that no matter what happens he will be out the door in the Summer when a new boss comes in but it may lead to another managers job elsewhere in Scotland if it goes well.

A good run would also dispel the myth among the Celtic fans that he’s a dud or a rotten defensive coach who can’t set up a team to defend.

It’s a chance for John to showcase his talents and one I think he will grab.