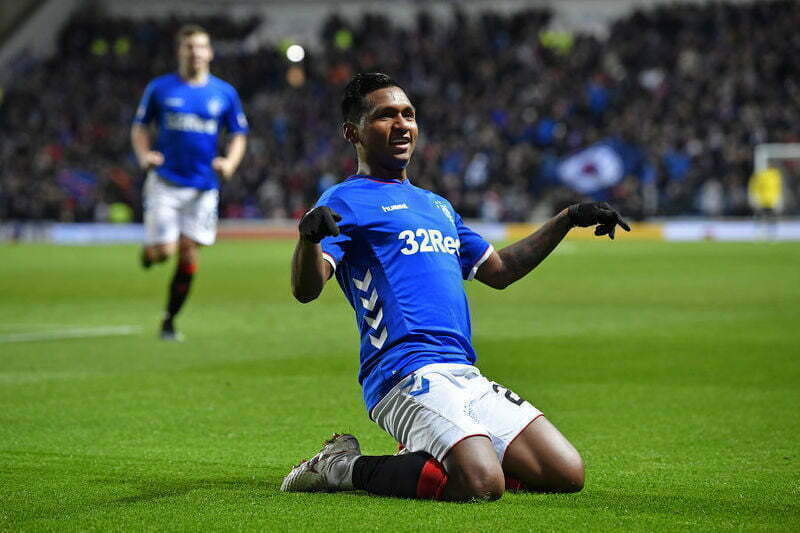 The third Old Firm game rolls around on Sunday and it is quite simply a dead rubber.

Rangers have won the league at a canter and are miles ahead of their bitter rivals.

The only question now from a Rangers point of view is if they can finish the league campaign unbeaten.

They go to Parkhead with very little pressure on, knowing that they have achieved the main goal of stopping 10 in a row.

Speaking about goals, Celtic have yet to even score one against Rangers this season.

From their point of view, it’s only pride at stake for the many Celtic supporters tuning in hoping to not have even more embarrassment heaped on them.

There is no doubt this has been a woeful season for the club and their fans.

If they can burst Rangers unbeaten league bubble, then that would be a small crumb of comfort.

Alfredo Morelos has yet to score against Celtic in his Rangers career, but I genuinely think if he plays, he will end that hoodoo.

It’s written in the stars that he will, before he probably heads off to pastures new in the Summer.

I actually think that the intensity levels at Rangers have dropped significantly since they clinched the league, but getting knocked out of the Europa League on Thursday night will hurt badly, and give them the fire needed for this fixture.

I think Morelos will score and Rangers will beat Celtic to pile even more misery onto the hoops fans in a season that can’t end quick enough for them.