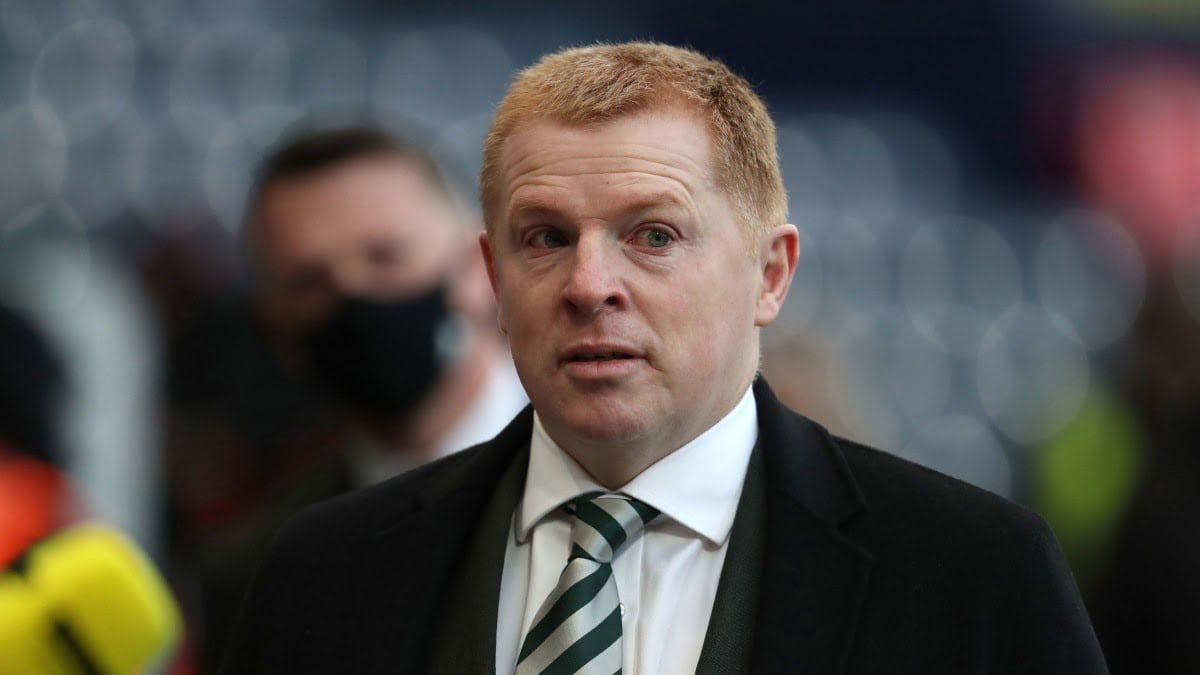 TAM MCMANUS: Neil Lennon is a Celtic legend but he needs saved from himself

Not since 2000 have Celtic went four league games without a win.

It has been their worst run in more than 20 years and they now sit a massive 20 points behind Rangers.

Yet, Neil Lennon remains stubborn and defiant. But sometimes people need removed for their own good and that time is now for the Celtic manager in my opinion.

Celtic yet again failed to beat Livingston but this time it felt even worse than the previous game at Parkhead.

The Lions had rested a number of players due to being involved in the League Cup semi finals this weekend and Celtic were back with a strong squad to pick from.

But those same old failings came back to haunt the Hoops at the Tony Macaroni stadium.

Crosses into the box have plagued Celtic all season and yet again they were undone from two cross balls.

They are so fragile at the back and Shane Duffy in particular looks so short in confidence it’s incredible.

The league is long gone and now it has become a question of when rather than if Neil Lennon is asked to depart his role as manager.

Neil is undoubtedly a Celtic legend for what he has done both as a player and as a manager but he needs saved from himself now.

Neil will never quit it’s just not in his DNA but the Celtic board need to make a decision and quickly.

There is clearly no way back for Neil and someone else needs to be handed the reigns and given an opportunity to come in now to assess the playing squad with a view to next season.

Failure to do so will lead to increased calls for the heads of the board who have overseen one of the most disappointing seasons in the clubs history on and off the field.

They have let this run far too long for me now and they need to make that decision now.