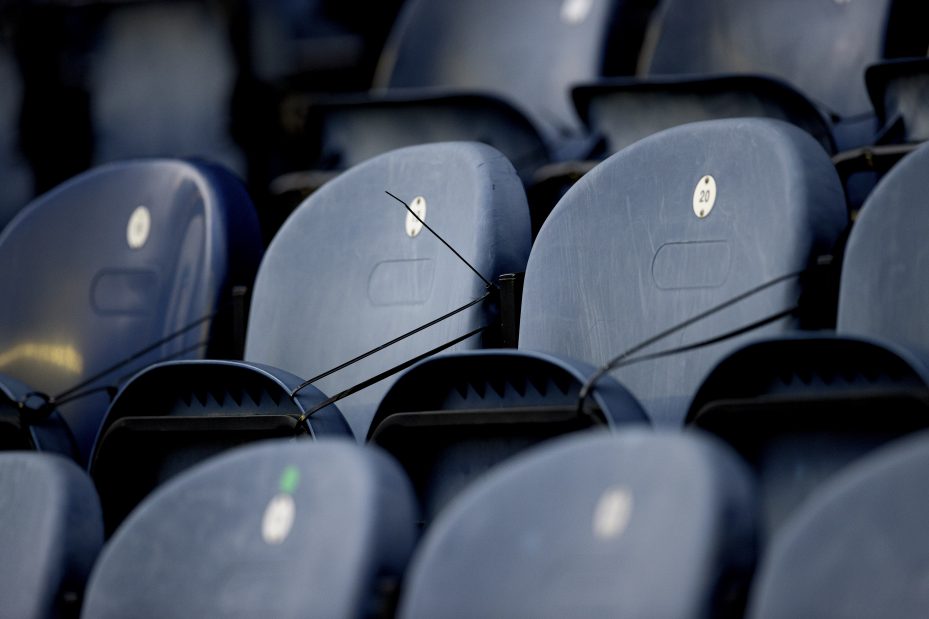 Fans being locked out of football indefinitely could be the nail in the coffin for some Scottish clubs.

Without the revenue supporters bring in, in ticket sales and hospitality, many of our clubs will simply not survive.

Full time teams in the Championship and even Partick Thistle and Falkirk cannot surely sustain full time football this season without that missing revenue.

James Anderson’s generous cash injection has bailed out a lot of clubs, as has the government with the furlough scheme.

When that ends we will see the full scale of the financial decimation set to rip through Scottish football.

Football clubs simply won’t have the income to pay players full time wages as well as the rest of their staff.

Virtual season tickets will only be tolerated for so long.

Fans desperately want to be back inside the ground, roaring their team on from the stands.

And clubs are just as desperate to see supports file through the turnstiles.

Restrictions are being reimposed on a daily basis and the First Minister has halted the return of fans, pencilled in for September 14th.

Who knows when we will see the return of supporters, but for the good of the game lets hope and pray it’s sooner rather than later.