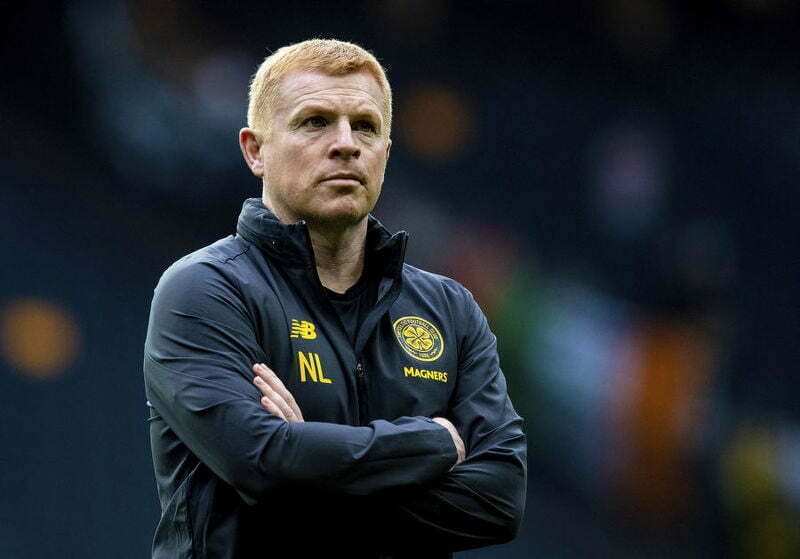 TAM MCMANUS: Old Firm in most pivotal weekend in the title race for years

Aberdeen. Hibs. Both should finish 3rd & 4th this season, probably in that order.

They are two teams that have had plenty of success against both sides of the Old firm over the last 2 or 3 seasons.

Hibs are unbeaten in the last 5 league games against Celtic at Easter Road. Derek McInnes in 11 games against Steven Gerrard has only tasted defeat 4 times.

The Dons also notably knocked Rangers out both cups a couple of seasons ago.

So this looks, on paper, like a tough weekend for both Celtic and Rangers. Particularly coming back from international duty when many of their players have played two maybe three full games.

But Celtic have a real chance to finally put a bit of pressure on Rangers by getting 3 points at Easter Road on Saturday.

It is a massive game because I feel that Celtic need to win every game up until January 2nd and then avoid defeat at Ibrox to stay in the title race and on the coattails of Rangers.

But I genuinely feel if Hibs play the way they played against Rangers at Easter Road earlier in the season and Jack Ross is again positive in his team selection I can see Hibs getting something from this game.

Celtic are still unconvincing at the back and guys like Kevin Nisbet, Martin Boyle and Jamie Murphy can definitely exploit that soft centre. But Hibs need to turn up on the day.

This weekend I think could be one of the most pivotal in this years title race. Celtic quite simply have to win at Easter Road. They can’t drop any more points.

The form Rangers are in especially at home I would expect them to beat Aberdeen at Ibrox on Sunday.

But if Celtic do win, for the first time I think this season they will have applied a little bit of heat to their bitter rivals.

It would be interesting to see how they handled that.