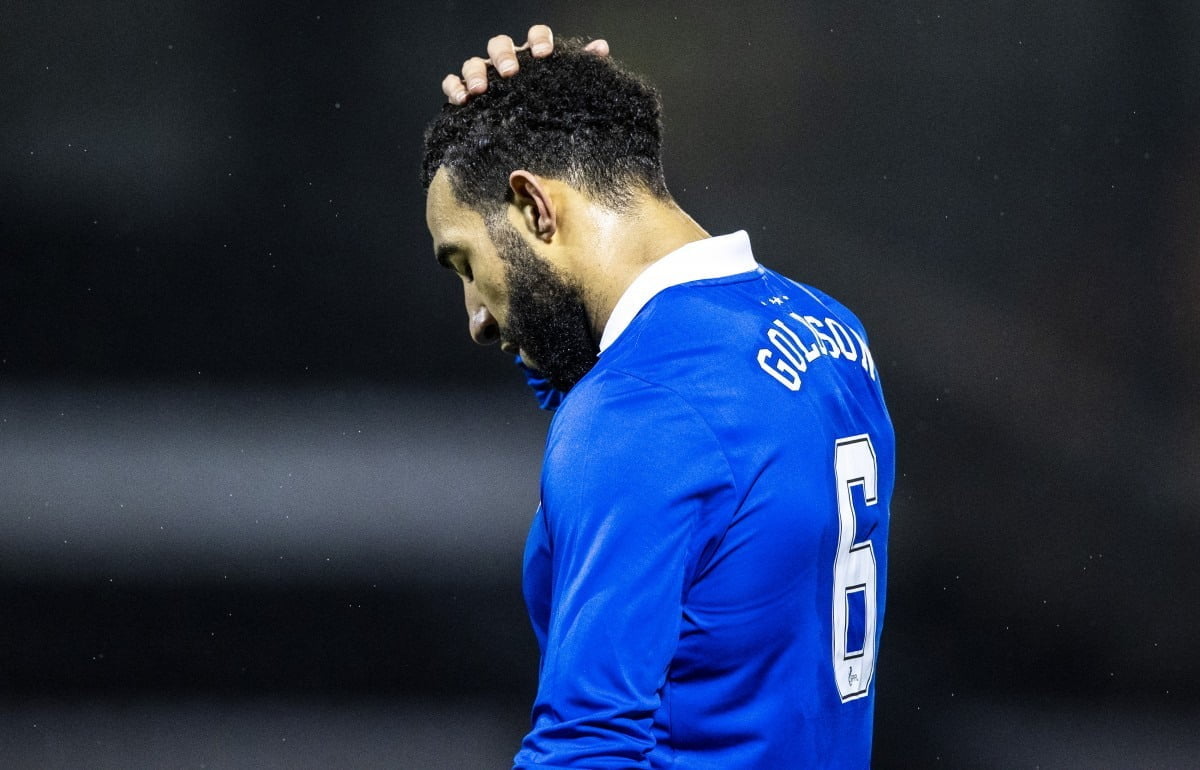 TAM MCMANUS: Rangers defeat proved trebles are not as easy as Celtic have made it look

All good things come to an end.

Finally the long Rangers unbeaten run is over after 27 games.

But for it to come in a competition that they were heavy favourites to win will come as a major sickener for the club’s long suffering fans.

A real chance was blown by Rangers to win their first trophy under Steven Gerrard as they went down to a terrific St Mirren side, now hitting top form.

The Buddies deserve all the credit for going out and having a real go at Rangers and being brave enough to push forward and attack.

Young Jamie McGrath has been a revelation and added another two goals to his growing tally.

It hasn’t been a particularly good few days for Steven Gerrard to be honest.

After defending the indefensible in Alfredo Morelos post match at Tannadice on Sunday, he took full responsibility for this defeat after probably making too many changes.

Despite his lack of goals this season, Morelos was missed for his all round game and ability to occupy defenders.

Alfredo, with his stupidity at the weekend, has proved costly as there is no doubt his manager could have been doing with him on Wednesday evening.

He has to cut the nonsense out his game because it has came back to bite his manager and team in a major way.

The defeat can work two ways. It can give Rangers a reality check and kick up the backside. It will maybe give some fans the same.

The treble looked very much on but it’s certainly not as easy as Celtic have made it look over the past 3 seasons.

Maybe some players were getting a little too carried away and thought they were indeed invincible.

But on any given day if you are off form you can be beaten no matter who you are.

That was proven on Wednesday evening. Or it could lead to a wobble.

The proof will be in the pudding when an off form Motherwell visit Ibrox on Saturday.

If Rangers can win that game and extend their lead at the top then everything in the garden will be rosy again.

St Mirren will have been a blip. But any dropped points will have the fans chewing at their nails again.