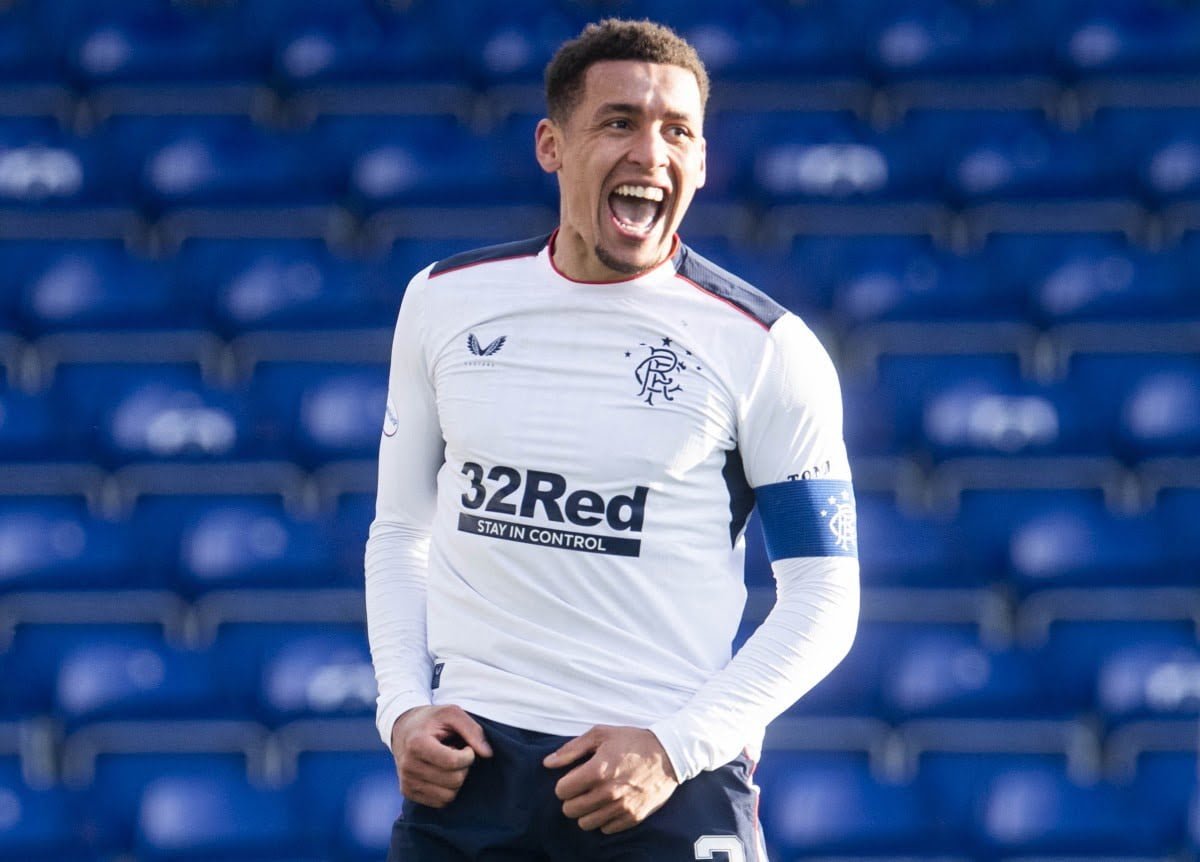 TAM MCMANUS: Tavernier’s Rangers turnaround is bigger than anything I’ve ever seen

It was not only a game that all but killed off Rangers’ chances of stopping 9 in a row, but it was also a night that large sections of the the Ibrox support were calling for James Tavernier to be stripped of the captaincy.

Quotes attributed to the Light Blues skipper in the match programme seemed to suggest that whenever Rangers came under pressure they crumbled. Or words to that effect.

It enraged sections of the Rangers fans more than the actual result. How could our captain and leader possibly say this?

Fast forward exactly 9 months and oh how the tables have turned. I have never seen a bigger turnaround for any player at any club.

Tavernier is now a hero to the Rangers support and has arguably been the best player in the country this season.

The strength of character he has shown has been absolutely incredible.

Scoring 16 goals before Christmas for a right back is sensational.

It’s not beyond the realms of possibility that he gets 25-30 goals this season.

That is mind blowing numbers for a defender.

He could also be the captain that leads his team to stopping a historic 10 a row from their bitter rivals across the city.

That seemed unfathomable at the start of the year.

He deserves enormous credit for turning around the hearts and minds of many Rangers supporters.

If he lifts the Premiership title at the end of the season he will become a Rangers legend.

He might just have a Scottish Premiership Golden Boot alongside it.