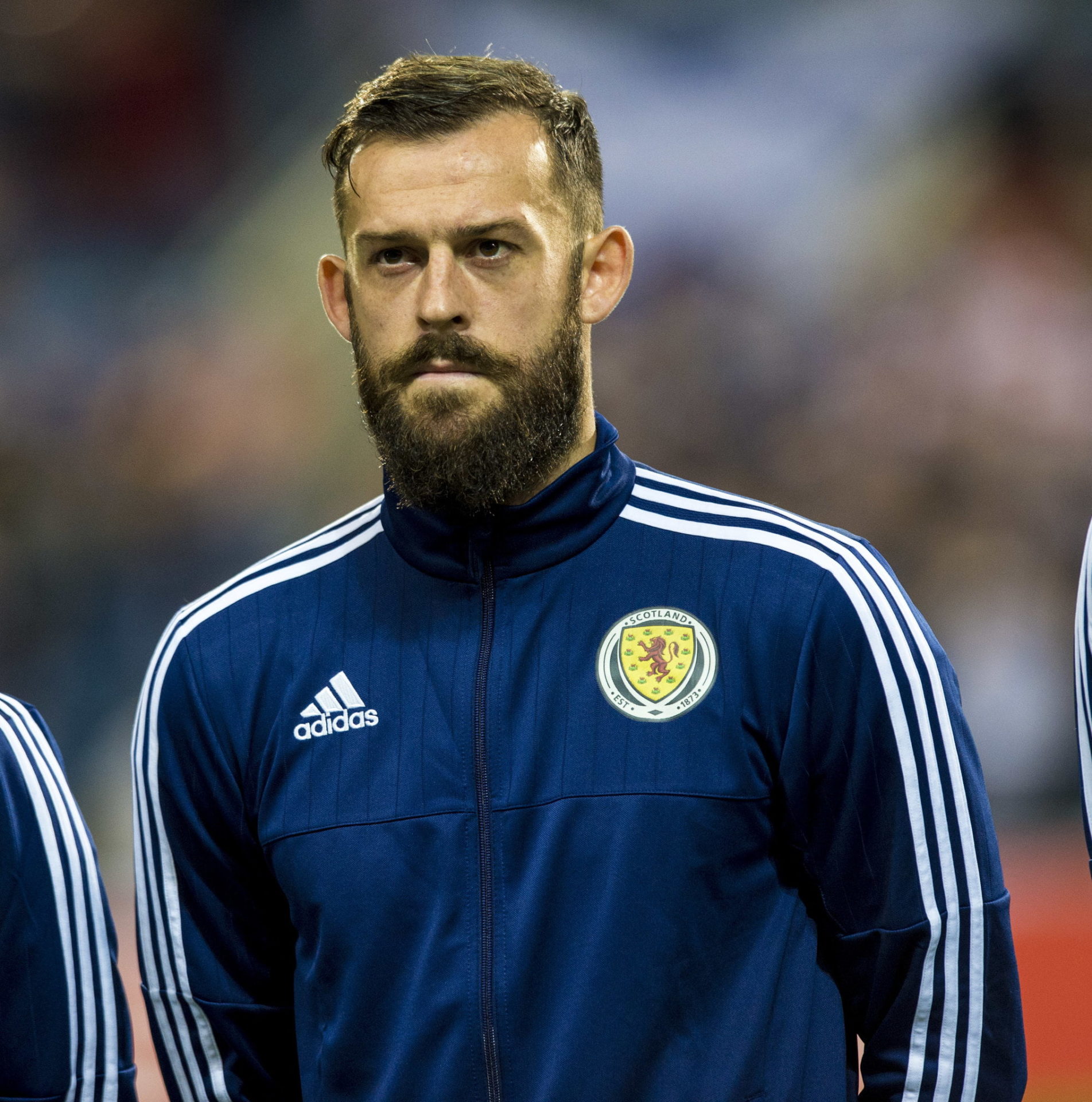 Scotland striker Steven Fletcher has been forced to withdraw from the squad to face Czech Republic with a bout of sickness.

The national team flew out to Prague for Thursday’s friendly without the on-loan Marseille forward in the ranks but he should be available for the friendly against Denmark on Tuesday.

Scotland have already seen Steven Whittaker and Steven Naismith withdraw from the squad, with Paul Caddis and Ross McCormack being called up in their place.

NEWS | Steven Fletcher has not travelled to Prague due to illness #CZESCO pic.twitter.com/NLOqbSAARe

Tartan Army supporters had their say on the news.

The forward admitted it was a mistake posing with his Lamborghini whilst playing for Sunderland but one fan wasn’t in such a forgiving mood.

@ScottishFA did he injure his hamstring getting out of his new car?