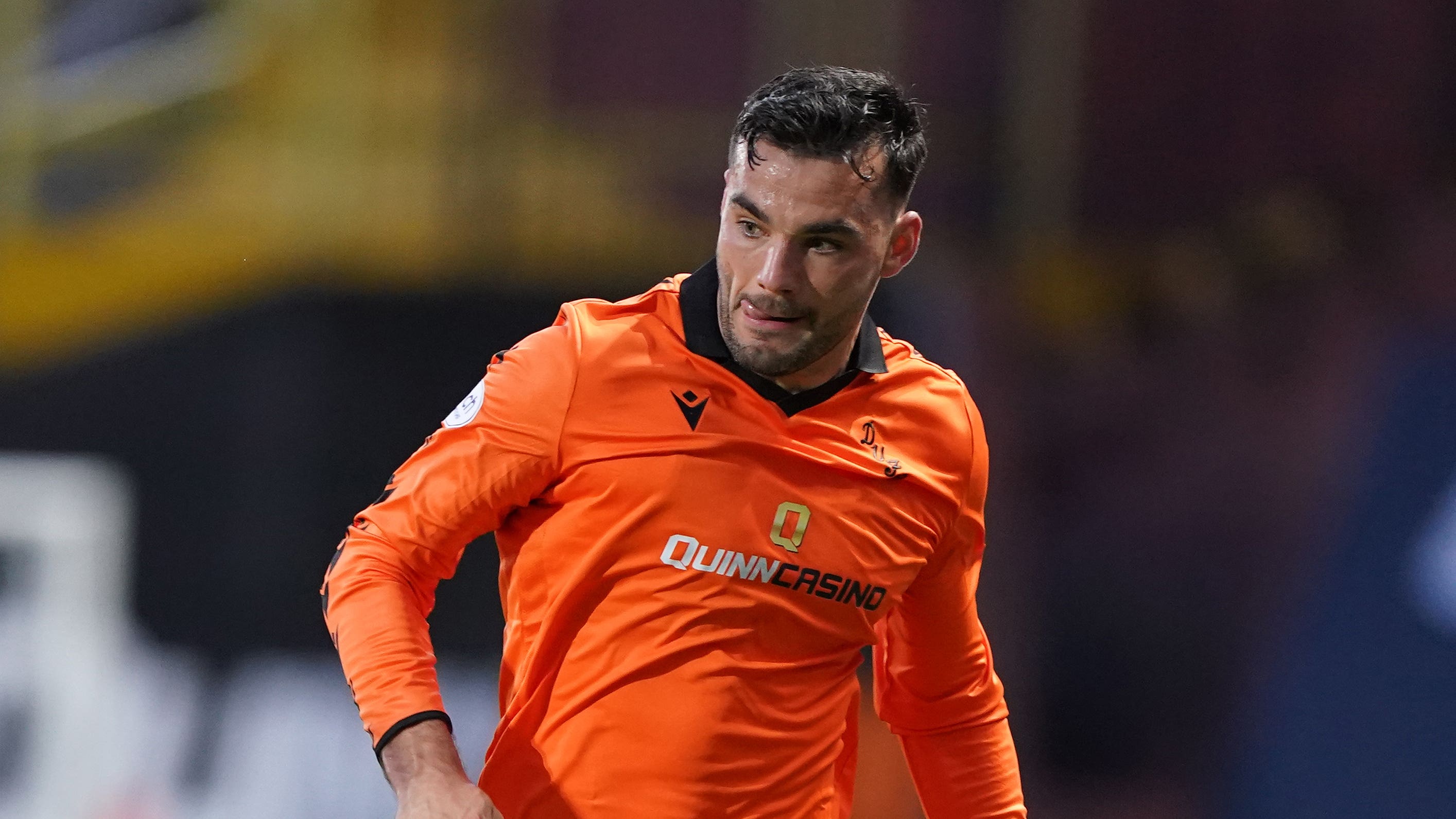 Tony Watt back in contention for Dundee United

By By Anthony Brown PAJanuary 17, 2023No Comments

Tony Watt is set to return to the Dundee United squad for Wednesday’s trip to Livingston amid speculation about his future.

The 29-year-old striker has started only one match since the World Cup break and has been linked with a move away from Tannadice.

Watt was not in the squad for Saturday’s 2-2 draw away to Hibernian, with manager Liam Fox revealing afterwards that he was nursing a minor injury.

Asked for the latest on Watt’s fitness and future, Fox said: “At the moment, it’s pretty simple. Tony was unavailable for the weekend. He’s joined in with the group to train and he’s trained well and he’ll be in the squad for Livingston.

“You can never say never, but at this moment in time Tony’s our football player. He’s just off the back of an injury, but he’s training well.

“It’s the January window so you can never say never, we’re never sure where we’re going to be, but Tony’s trained well and he’s back in the squad.”

After a poor start to the season under previous manager Jack Ross, United have eased their relegation concerns by going on a run of just two defeats in their last seven matches.

Fox believes his team are starting to give a truer reflection of themselves.

“I have got a lot of trust in this group,” he said. “I think there are some really good players here.

“Confidence is huge in football and I think we can see the players are starting to look more confident and assured. That comes down to a lot of things but the main thing is hard work.

“We just have to keep pushing on and get to the point where we’re consistently winning matches.”

Wednesday’s game at Livingston takes Fox back to the scene of his first game in caretaker charge of United before he was handed the reins on a permanent basis. The Tannadice side ground out a 2-1 win in the League Cup on the last day of August.

“That’s a point of reference for the players,” said Fox. “We had to work extremely hard that night to withstand some real pressure from Livingston in the second half.

“It seems like a long, long time ago but I think we’ve improved as a team and individuals since then.”