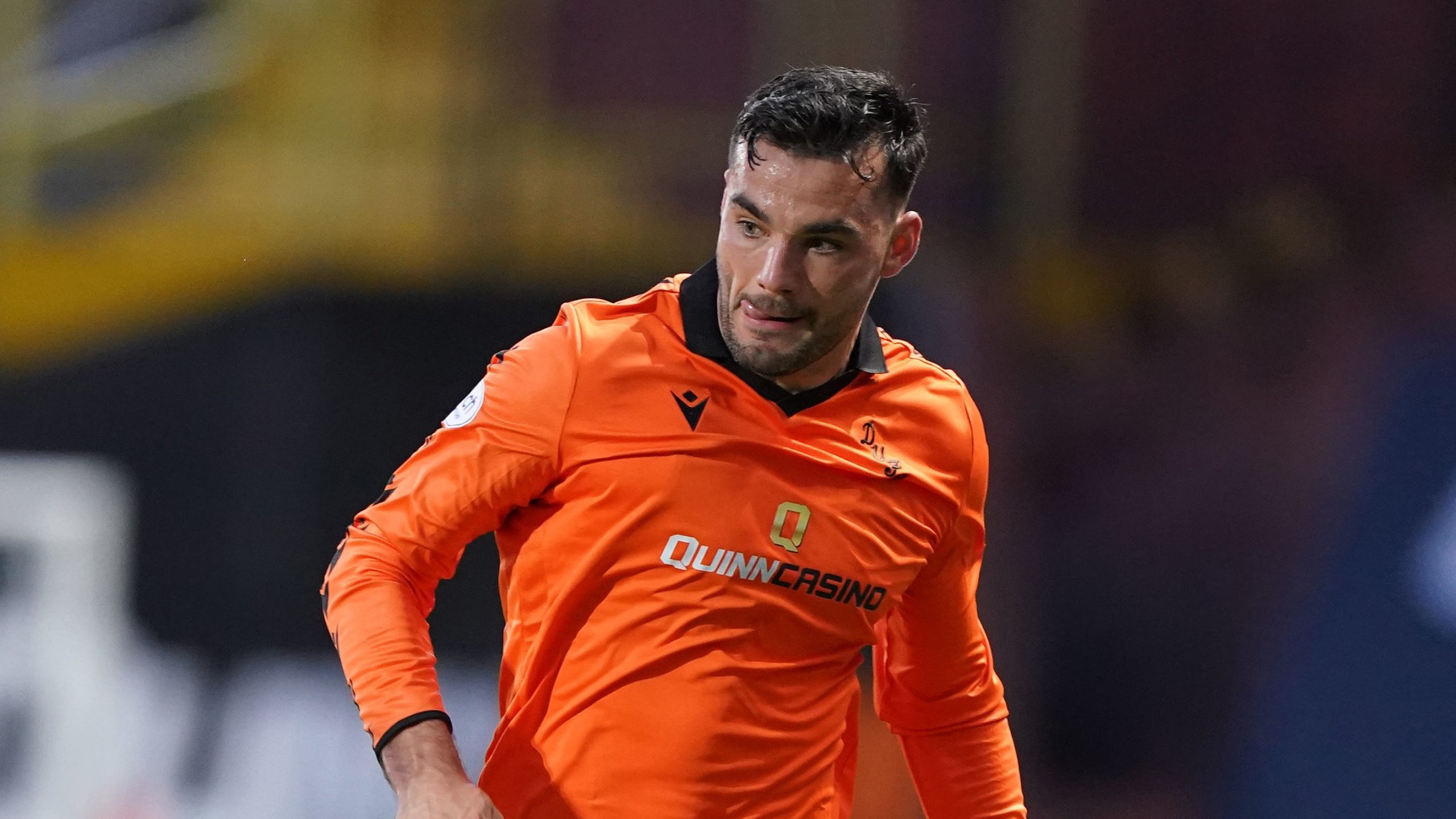 Tony Watt’s second-half equaliser for Dundee United sees Ross County remain at the bottom of the cinch Premiership following a 1-1 draw at Dingwall.

Ross Callachan had opened the scoring in the 37th minute, but the visitors battled back well.

Their efforts were rewarded when Glenn Middleton set up Watt for a simple finish in the 61st minute, with neither side able to go on and find a winning goal that would have seen them rise up the league standings, with the Terrors remaining second bottom.

The first half only really burst into life as the interval approached, with some nice interchanges before then without any goal threat.

Watt went close with a header just after the half hour mark, though, before the Staggies opened the scoring.

Ben Purrington tried to play a one-two with Owura Edwards on the left flank, but it looked as though the ball was going out of play until Purrington managed to keep the move alive.

He found Callachan inside the box, who expertly picked out the top corner to score County’s first goal in the opening 45 minutes of a Premiership game this season.

United briefly looked rattled, but could have equalised on the stroke of half time when Middleton counter attacked by running the length of the County half, only to be denied by a Ross Laidlaw save.

Shortly after the restart, Watt had a great chance to level the scores after Middleton cushioned a cross into his path, only to miss the target.

He would go one better just after the hour mark, again being teed up for a simple finish by Middleton, who needed two attempts to get his cross past Jack Baldwin.

With a little over 10 minutes left, Dylan Levitt nearly added another wondergoal to his collection as he rattled the crossbar from 30 yards out – with Laidlaw nowhere to keep the swirling ball out.

Both managers threw on attacking players inside the last 10 minutes to try and find a winner, but none was forthcoming.

Really, the solitary point suited neither side, with County and United each still occupying the bottom two places in the Premiership table.

Their only silver lining is that they are one point closer to St Johnstone, who lost 1–0 away at Livingston.