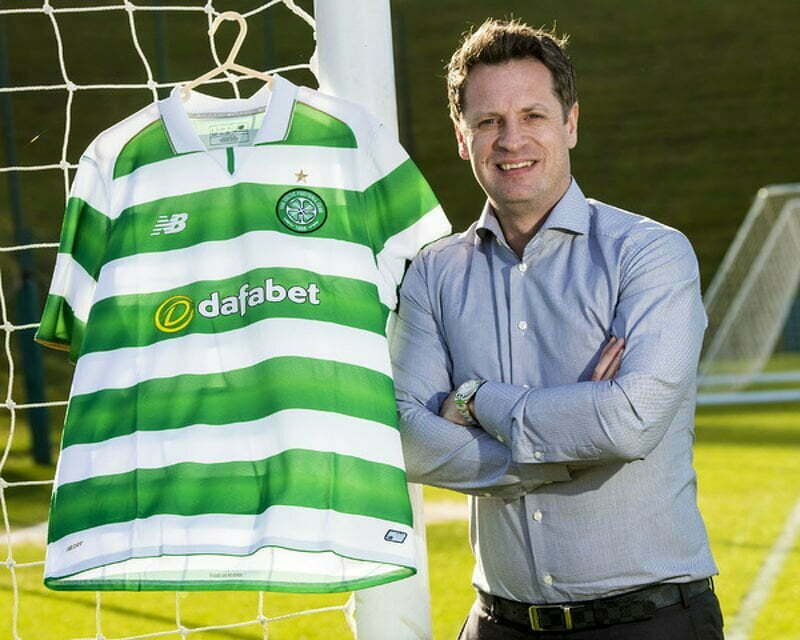 Celtic have signed too many players who haven’t cut the mustard at Parkhead, says Hugh MacDonald.

Yesterday the Parkhead club revealed profits of £17.3 million with a 12 per cent increase in revenue to £101.6 million.

But it’s the in-comings that have at the Scottish club that are being criticised after a poor summer window.

A number of Hoops signings have failed to make the grade at Celtic despite picking up big wages every week.

Meanwhile ex-Dundee defender Jack Hendry has come under criticism for his performances this season.

Hugh MacDonald said: “The buys since John Park left have been underwhelming.

“The two buys that, since John Park left, that have been more than satisfactory would Moussa Dembele.

“But people would tell you that was well on the road, although Brendan Rodgers got it over the line.

“Another one would be Olivier Ntcham. They are the two post John Park you would have no real quibbles about,

“To a centre extent Scott Sinclair as well. But there have been a lot of players coming in on good wages that haven’t cut the mustard.”

Brendan Rodgers brought in Youssouf Mulumbu and Filip Benković (on loan) on the last day of the window.

The only other notable signings are Daniel Arzani on a two-year-loan deal, Odsonne Edouard was made a permanent signing after a loan spell from PSG and Scott Bain also penned a permanent deal.

He sealed a £19 million move to French side Lyon after accusing the club of going back on their promise to sell him.