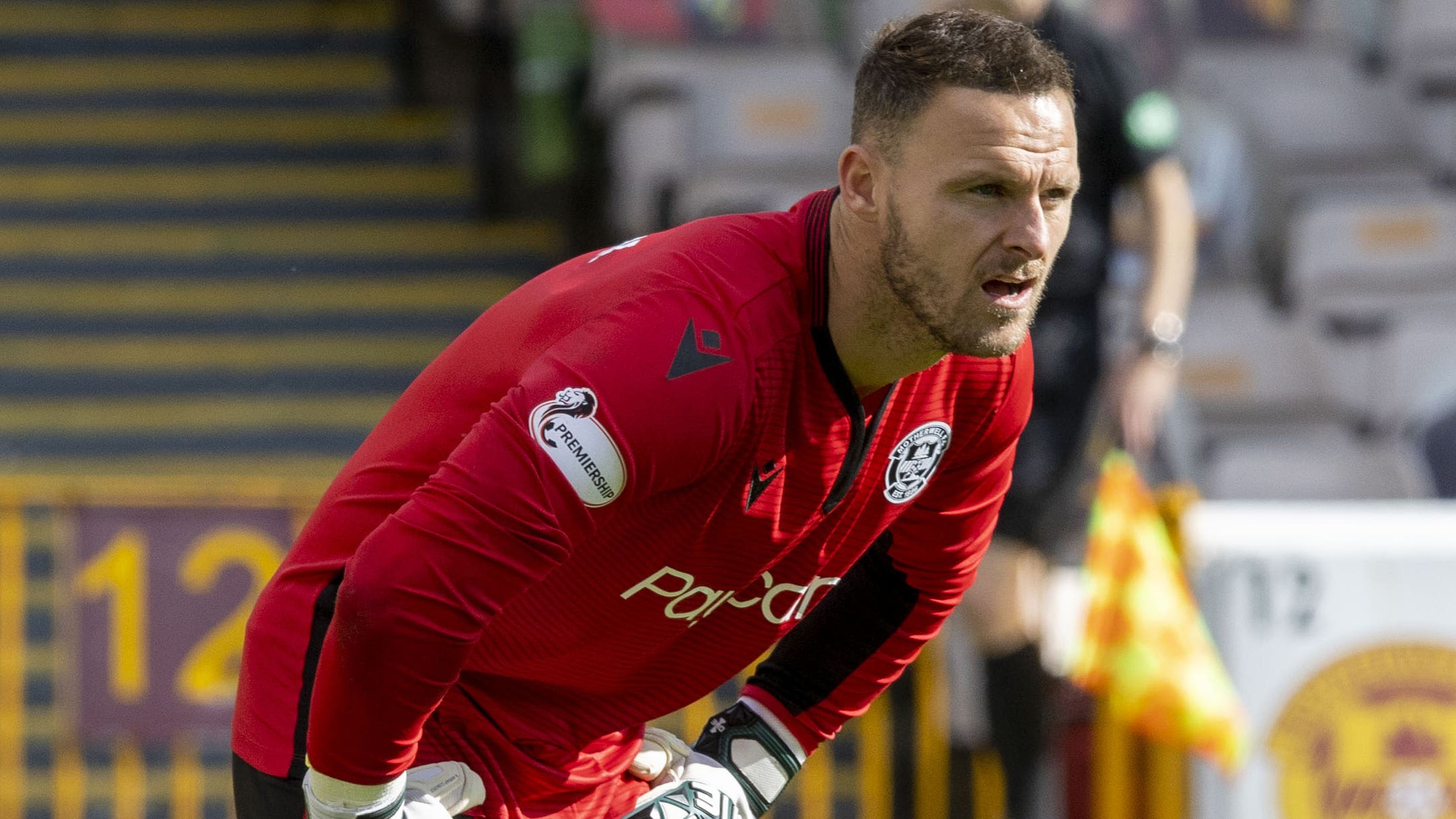 St Mirren missed the chance to move back into third place in the cinch Premiership table after being held to a 0-0 draw at home by Kilmarnock.

Stephen Robinson’s men had goalkeeper Trevor Carson to thank for making a number of big second-half saves to earn his team a point.

Saints’ best chance fell to Curtis Main late in the first period but he headed wide.

They made two changes from the team beaten by Rangers at Ibrox. In came Ryan Strain and Jonah Ayunga, with Alex Greive and Alex Gogic making way.

Kilmarnock also made two changes from their draw with Hearts. Out went Lewis Mayo and Ben Chrisene, replaced by Joe Wright and Ryan Alebiosu.

The visitors had the first chance of the game, Ash Taylor heading over from right in front of goal from a Jordan Jones cross.

Strain then turned creator at the other end with a pass to Ayunga whose shot from a tight angle was saved by Zach Hemming in the visitors’ goal.

It was a cagey first half with both teams cancelling each other out.

But Killie came close to opening the scoring when Alebiosu’s shot from Danny Armstrong’s pass went just wide of the far post.

Main then created some space for himself in a rare St Mirren attack, with his subsequent shot deflected for a corner.

Both teams were struggling to get into the opponents’ box and Blair Alston was forced into a long-range effort that Carson grasped.

Hemming was then forced into an even better save at the other end, touching Strain’s half-volley from the edge of the box over his crossbar.

The Australian cap’s cross was then knocked down by Main only for Ayunga to fluff his shot.

Main then came within inches of breaking the deadlock before half-time but could not steer his header from Scott Tanser’s cross on target.

Kilmarnock could have gone in front 10 seconds after the restart. Mark O’Hara’s kick-off was poorly controlled by Charles Dunne whose attempted clearance was blocked by Kyle Lafferty.

The striker bore down on goal but could not get his shot beyond Northern Ireland team-mate Carson.

The visitors were on top at the start of the second half and Armstrong’s curling effort went just wide.

The same player then saw his driven shot from a short free-kick blocked by Ayunga right in front of goal.

It was all Kilmarnock at this point. Carson had to make another brilliant stop to deny Rory McKenzie and then Jones in quick succession as St Mirren clung on desperately.

The home side had one final late chance but Declan Gallagher headed wide.