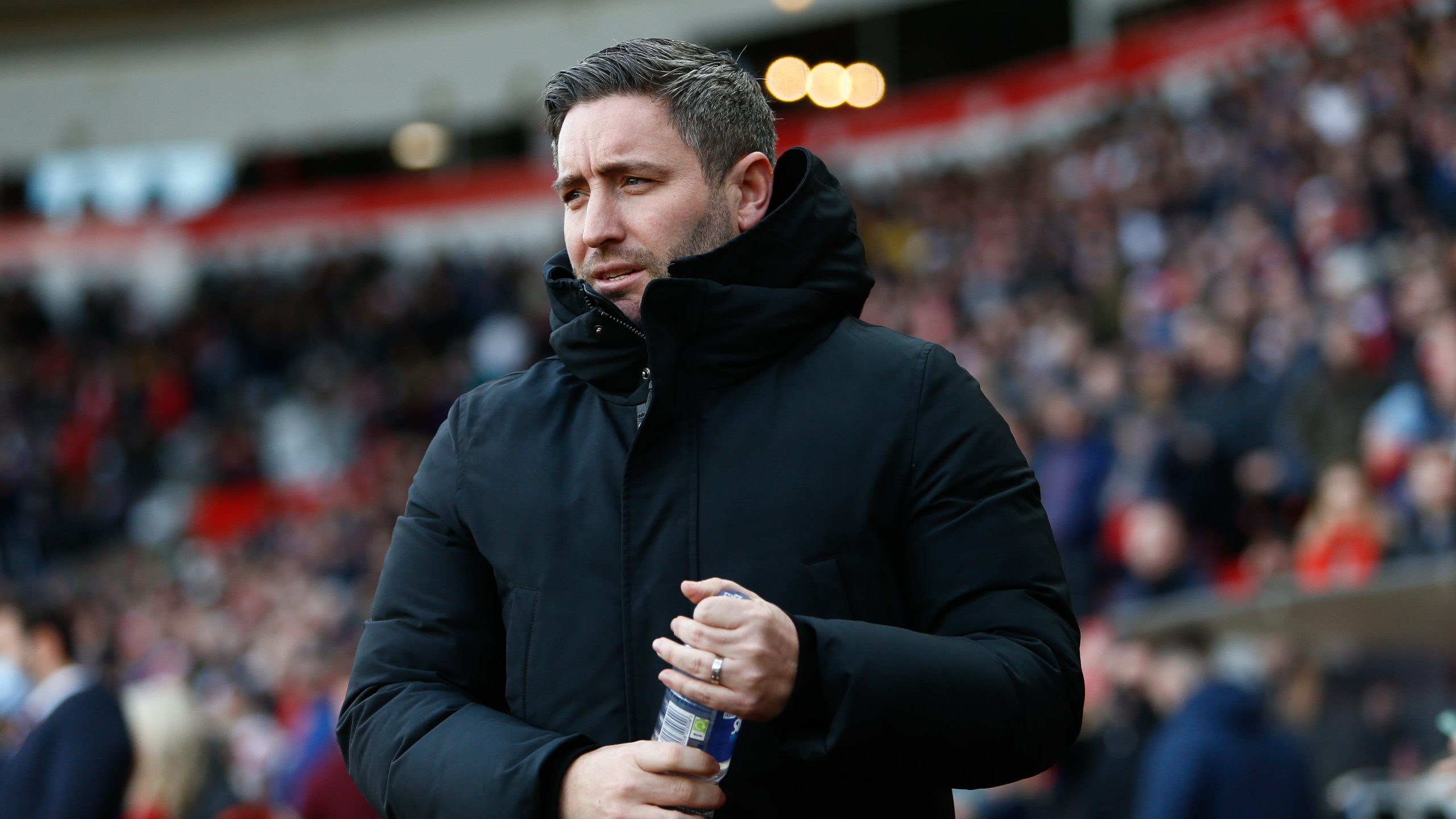 Hibernian boss Lee Johnson admitted he and his players would need to find big improvements after going down 1-0 at St Mirren.

Keanu Baccus’ early goal proved to be the only goal of the game to leave the Easter Road side winless in four matches.

Hibs seemed to run out of ideas following a flurry early in the second half that failed to produce a goal.

Johnson said: “The positive moments we have, like the two comebacks (to draw with Hearts and Rangers), the first win, builds momentum, builds team spirit.

“Every negative, like today and (the earlier defeat to) Livingston, basically resets the rules. We have to make sure we drive it forward.

“Rightly we are going to get stick today. We deserve to own that today – myself more than anybody else because I pick the team, I put the team out there.

“For whatever reason not enough produced their best game today. I’m massively disappointed after last week’s comeback and a good week in training. You set yourself up to get points.

“We’re not going to be able to move much in the market so we’ve got to get injured players back fit. We’ve got to nurture the ones coming back to full fitness. But it will turn because we’re good at what we do and we’ll improve by nurturing and developing.”

Saints missed a number of big chances late in the game through Baccus and Eamonn Brophy to make the victory more comfortable but Robinson felt his team was now showing their true worth after a sluggish start to the season.

He said: “You always think something is going to happen at the end. But we defended brilliantly, the back five were excellent at times.

“(Hibs forward) Martin Boyle is a very good player but he hardly threatened. The work and energy of our midfield three were excellent.

“Brophy, normally he’d put them away. Keanu could’ve had a hat-trick. There’s a lot more to come from us I believe.

“We won’t get carried away, just as we didn’t get too down when we lost to Motherwell.”