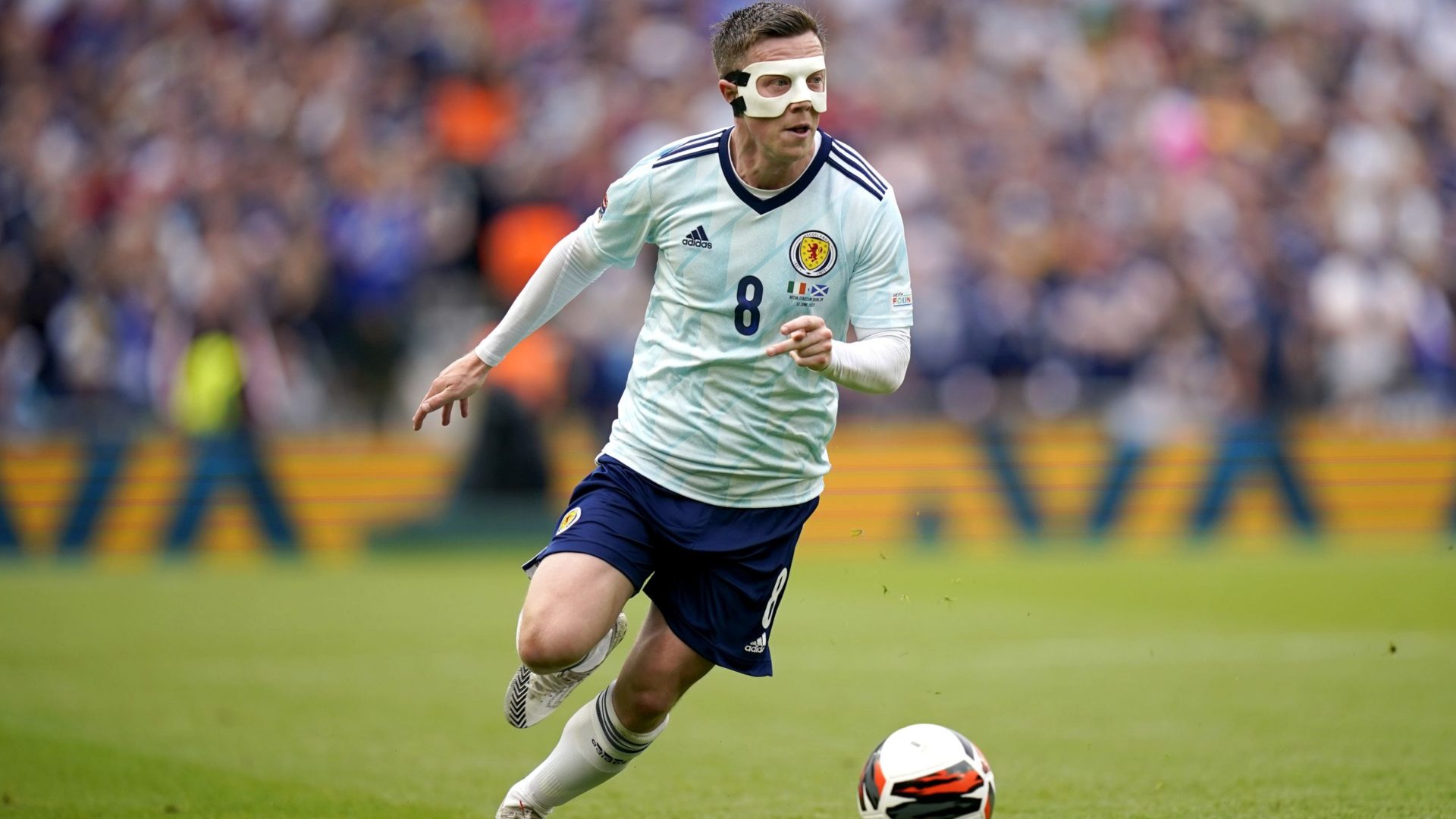 Callum McGregor insists there should be no “finger-pointing” in the Scotland camp as they seek to recover from their Dublin despair against Armenia.

The Scots were left reeling after a dispiriting 3-0 defeat by Republic of Ireland in their Nations League Group B1 game on Saturday, which came after a home win over Armenia had partly helped to lift the gloom of the World Cup play-off semi-final defeat to Ukraine.

Ahead of the trip to Yerevan, where Scotland take on Armenia on Tuesday night, the Celtic captain stressed the need for unity.

He said: “We set a really high bar recently, probably going back 18 months in terms of consistent performances and good results and with that brings a level of expectation that nobody wants to fall under.

“When you do and have a bad game, inevitably everybody is going to be disappointed, angry, upset and want to find a solution.

“It is important that we accept the criticism.

“We fell way short of the standards that we set ourselves and over the last couple of days we have been trying to put our finger on it, looking at the game in terms of what we could have done better.

“Ultimately we have to learn from that experience and we have to stick together.

“There can’t be any finger-pointing. We have to stick together, stand by your mates and management team, move past it and that will make us stronger.”

Steve Clarke came in for criticism following both recent defeats, particularly after the Aviva Stadium performance, but McGregor offered up a stout defence of his boss.

The midfielder said: “I think the manager has done a great job. Look at where the national team was when he came in.

“We then get to a play-off semi-final which was the closest we have come to a World Cup for many, many years as well.

“So you have to look at the success and, in terms of the building process, he has put in place, by no means are we the finished article or we think that we have arrived – there is a lot of work to be done – but the players and staff all understand that.

“There is a lot of good work being done and to jump on the bandwagon too early is the wrong thing to do.

“We have to stick with the manager, he has done a lot right, a lot of good things for the country and this group of players so it is important now that we trust him and stand behind him.”