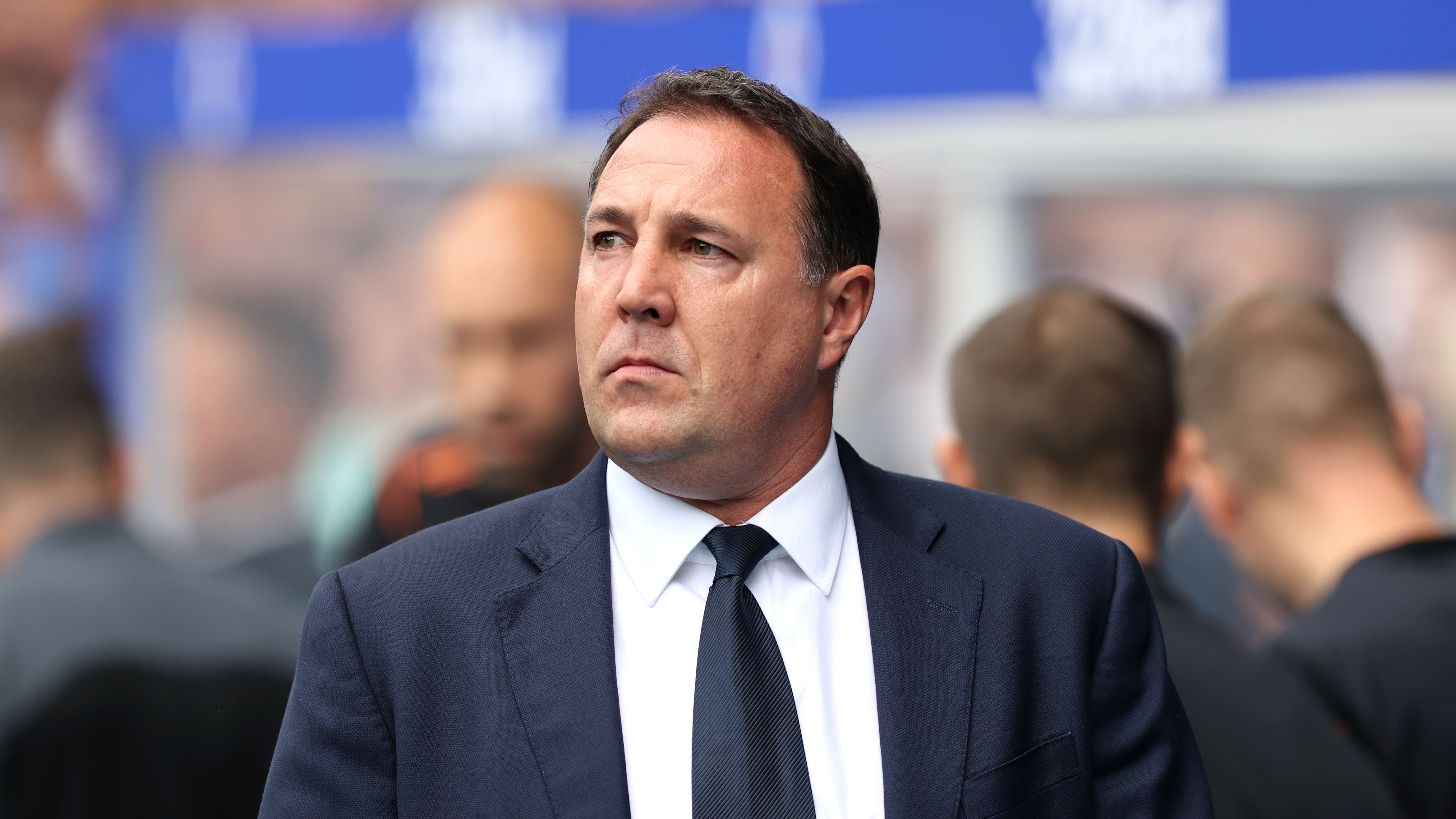 We know what we have to do to climb up the table: Ross County boss Malky Mackay

Ross County manager Malky Mackay stressed his players know what is needed after slumping to the bottom of the cinch Premiership.

County were overtaken by Dundee United last Wednesday following a 3-0 defeat at Tannadice.

It was a fourth consecutive loss for Mackay’s men but they won the previous two and there is no panic in Dingwall.

County were in the same position for much of the early months of last season before starting a climb up the table in mid-December which ended with a top-six finish.

Mackay said: “We are not in a false position, we are where we should be because that’s where the points look at it. But if we hadn’t been creating chances I would be more worried.

“We are actually defending reasonably well and creating chances. Against Rangers we had the best two chances of the game. Against United, Owura (Edwards) was one on one, it doesn’t get any better than that, and we hit the post and had a goal chalked off.

“I feel we are as good as four or five other teams in this division and on any given day we have shown that.”

Aberdeen have also lost four in a row and Dons manager Jim Goodwin is under pressure to deliver three points at Pittodrie.

Mackay said: “It’s another tough one for us but they all are. There’s not a team in this division that I don’t respect highly.

“It’s a really tough league, we knew at the start of the season that it was going to be the toughest Premiership, probably ever.

“We go into it with the greatest respect for Aberdeen but at the same time knowing that, on any given day, we have been as good as anybody in the division, outwith the top couple.”