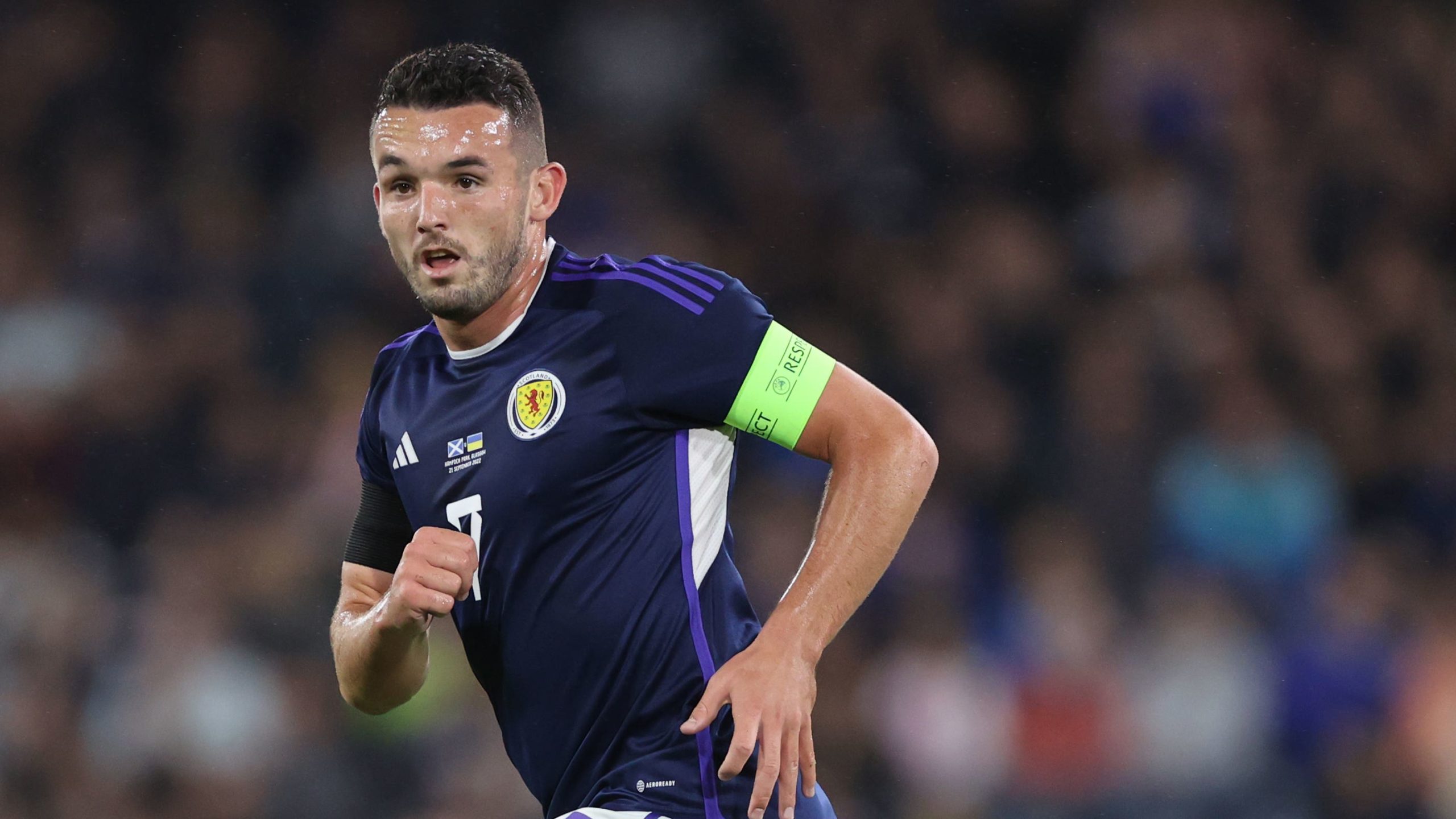 By By Gavin McCafferty PASeptember 23, 2022No Comments

The 28-year-old is set to lead out his country against the Republic of Ireland on Saturday when he wins his 50th cap.

The former St Mirren and Hibernian player skippered Steve Clarke’s side to victory against Ukraine on Wednesday as he again deputised for the injured Andy Robertson.

McGinn was made club captain of Aston Villa in the summer but there have been some challenges with Steven Gerrard’s side enduring a slow start to the campaign before picking up with a draw against Manchester City and win over Southampton.

Gerrard claimed recently that McGinn had been “trying too hard” but the former Rangers manager expected that after handing him the captaincy.

When asked about his leadership roles, McGinn told the PA news agency: “I’m certainly more comfortable and enjoying the responsibility a lot more.

“I know I’m only standing in for Robbo when he is suspended or injured but doing at club level and then doing it here, it’s starting to become a little bit more natural.

“It was alien at the start but both gaffers have got belief in me doing that role.

“I am thoroughly enjoying it and it certainly makes it a little bit extra special when you captain your country.”

McGinn certainly led by example and took responsibility on Wednesday when his goal gave Scotland a well-deserved breakthrough 20 minutes from time as they went top of Nations League Group B1.

His 14th international goal had a familiar look to it as the midfielder got his body in front of a defender and used his strength to brush off the challenge before firing home.

The Ukraine players appealed for a foul but the Italian referee did not feel the need to check the monitor after advice from his video assistants.

McGinn said: “I’m used to doing it but I’m also used to getting pulled up for it. That’s how I normally get my bookings, for dissent.

“I knew if I got my body in front it would give the ref a decision to make but thankfully this time they made the right decision and the goal stood.

“Just as well, because I celebrated a wee bit too much.”

:: McDonald’s Fun Football ambassador John McGinn was speaking at one of 20 new locations opening this autumn. Fun Football is the UK’s largest free grassroots football participation programme and will give one million children access to coaching over the next four years. Sign up to attend a session near you at mcdonalds.co.uk/football