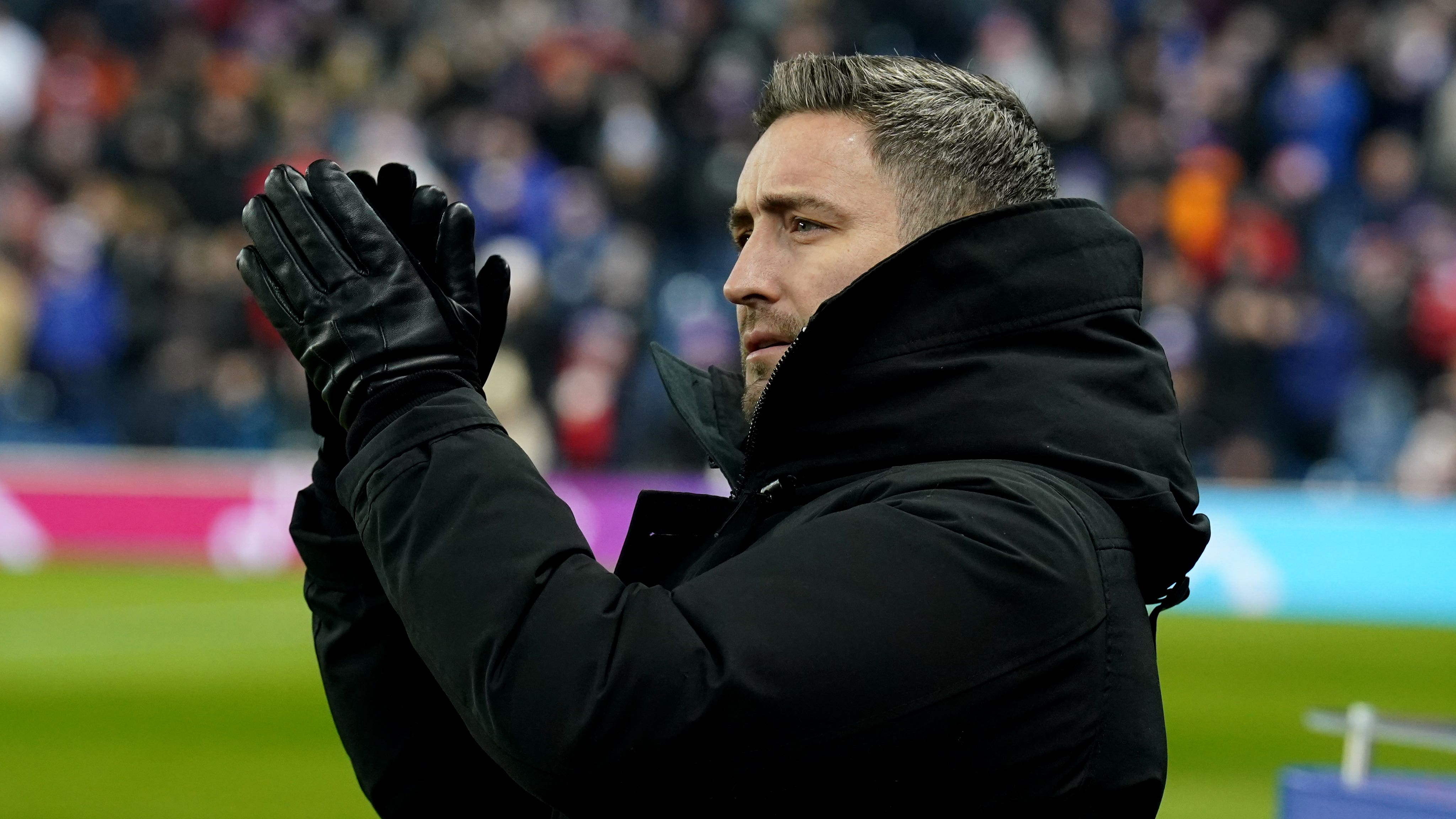 Hibernian manager Lee Johnson admitted his side’s 4-0 win over Livingston had brought “a bit of relief” after a dismal run of results.

The Easter Road side had lost seven of their previous eight outings going into the match but ran out comfortable victors against a team they had lost to on the previous four occasions.

A red card for Livingston’s Jason Holt after just 14 minutes helped Hibs’ cause, but goals from Kevin Nisbet and Chris Cadden just two minutes apart plus a double for Kyle Magennis either side of the break boosted belief ahead of the visit of Celtic on Wednesday.

Johnson, under pressure after a worrying string of losses, said: “We didn’t want that feeling again of not winning a football match.

“It has been too long, although I maintain we’ve been unlucky in some of those games and our form hasn’t been as bad as some people think.

“I think you saw that today. You saw an organised team, a side that played with freedom and confidence after a run like that.

“Obviously, 15 minutes in, the sending-off has to be a factor and I’m not neglecting that. But, at the same time, we started the game really positive, really strong.

“It’s a bit of a relief, no doubt about that. Relief for the lads and for me.”

Livingston manager David Martindale insisted his side should have had an early penalty for a foul on Bruce Anderson.

He also argued that referee Craig Napier should not have sent off Holt for a clash with Nisbet.

He said: “For me, it’s a penalty on Bruce. I thought that in real time. He’s lifted his right foot and gone to shoot and [Paul] Hanlon’s come in the back of him.

“Hanlon doesn’t get any contact on the ball so how it’s not a penalty I don’t know. Bruce was ready to shoot.

“Jason’s, in real time again, I thought was a yellow card. Jason stretches and I don’t think his foot’s high, but he stretches with a wee bit of momentum to try to get more force on the ball.

“Nisbet comes in from his blind side and the ball’s already half a yard from Jason when the contact comes with Nisbet, so I’m thinking how’s that a foul?

“Excessive force, for me, would come in when it’s a tackle. Nisbet wasn’t there, it wasn’t a tackle. It was after Jason has had contact on the ball and Nisbet has come in from his blind side.”