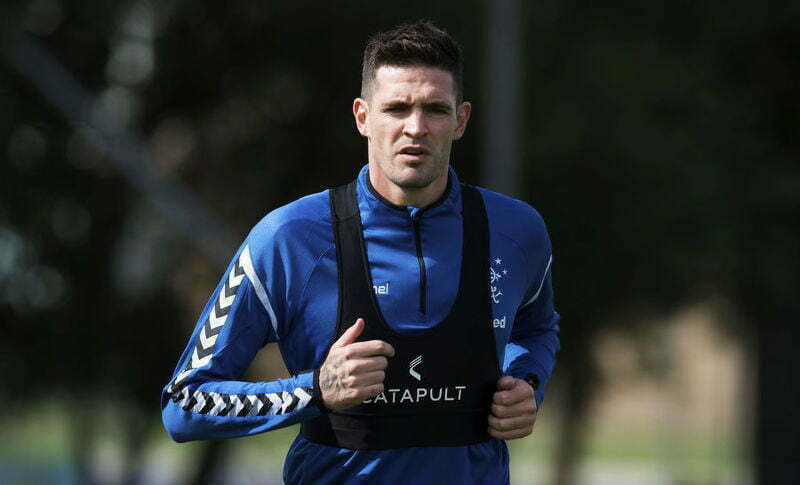 And the Ibrox icon believes the Northern Irish striker will be even better second time around.

He said: “Kyle is older and a much more experienced player now.

“He’s had a few problems off the pitch. He had one at Hearts last season.

“But he’s come through that and it shows you what type of character he is. He’s a winner.

“He’s just the kind of character Rangers need at this moment in time.

You can see that from the signings the manager has made. They are all big characters.

“I think he’s a really good addition to the squad.”

The ex-Hearts forward penned a two-year-deal with Rangers today ahead of tomorrow night’s Europa League qualifier.

The hitman is available to play in the play-off match against Russian side Ufa after beating the midnight signing deadline.