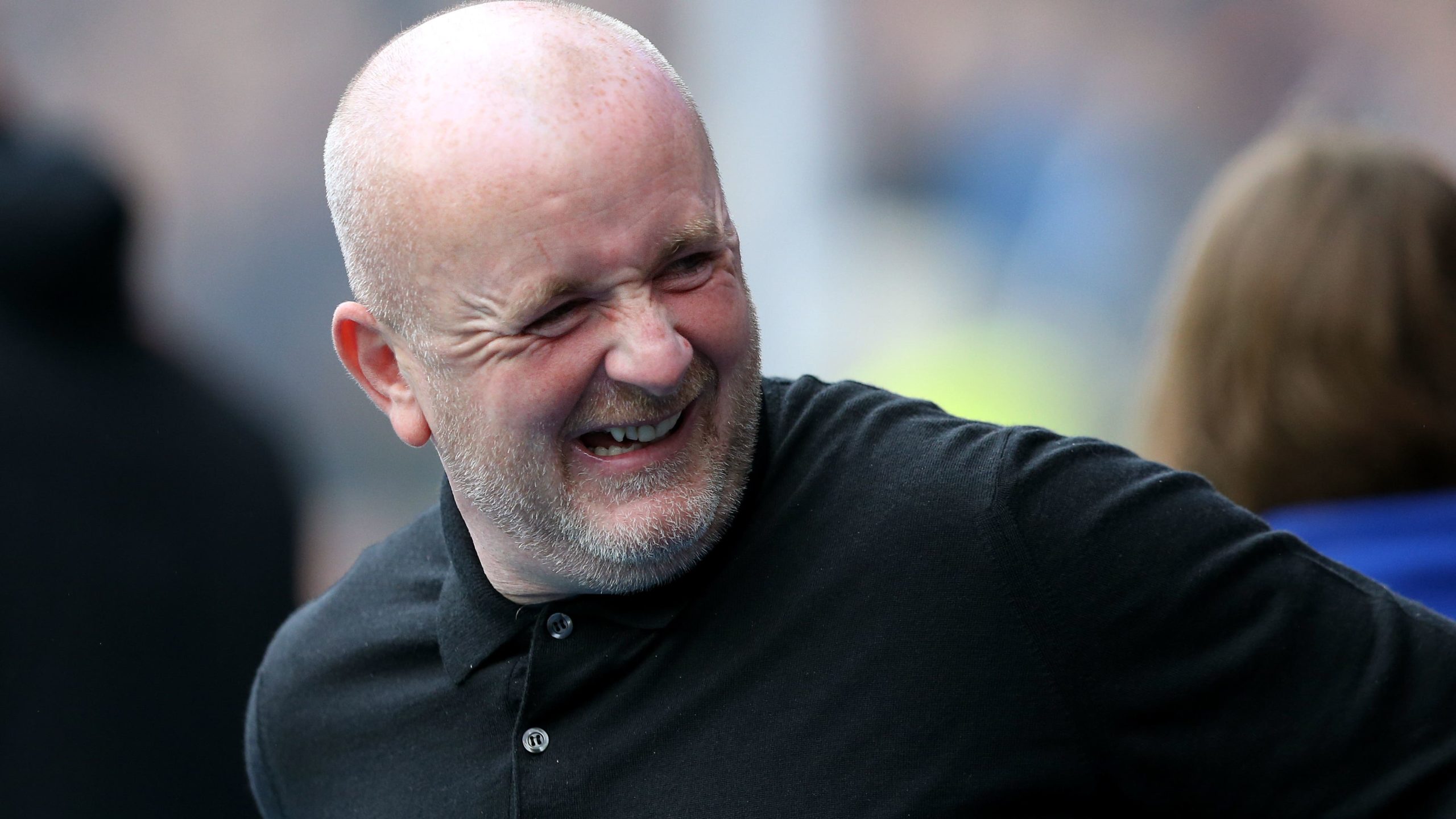 By By Anthony Brown PAOctober 29, 2022No Comments

Livingston manager David Martindale believes the battle for third place in the cinch Premiership is unlikely to take any notable shape until the new year.

While Celtic and Rangers have opened up a predictable gap at the top, the remainder of the league is relatively bunched up, with no team emerging as a clear front-runner to finish best of the rest.

Martindale’s Lions are prominently placed among a pack of sides who sit just below third, and the manager believes the upcoming World Cup break is likely to prevent any team building up a head of steam and drawing clear of their rivals.

“But with the World Cup giving us that four-week window, it’s going to allow teams to take a breather, reset and go again and then you’re into the January window.

“Historically, I think you see a lot of teams between mid-November and January tend to struggle because of the amount of games and it impacts on squads, but you’re not really going to have that period until January now.

“I think the World Cup’s going to give teams a chance to reset and go again and then they’ll have the chance to go into the January window and strengthen so there will be a slightly different dynamic to the league this year.”