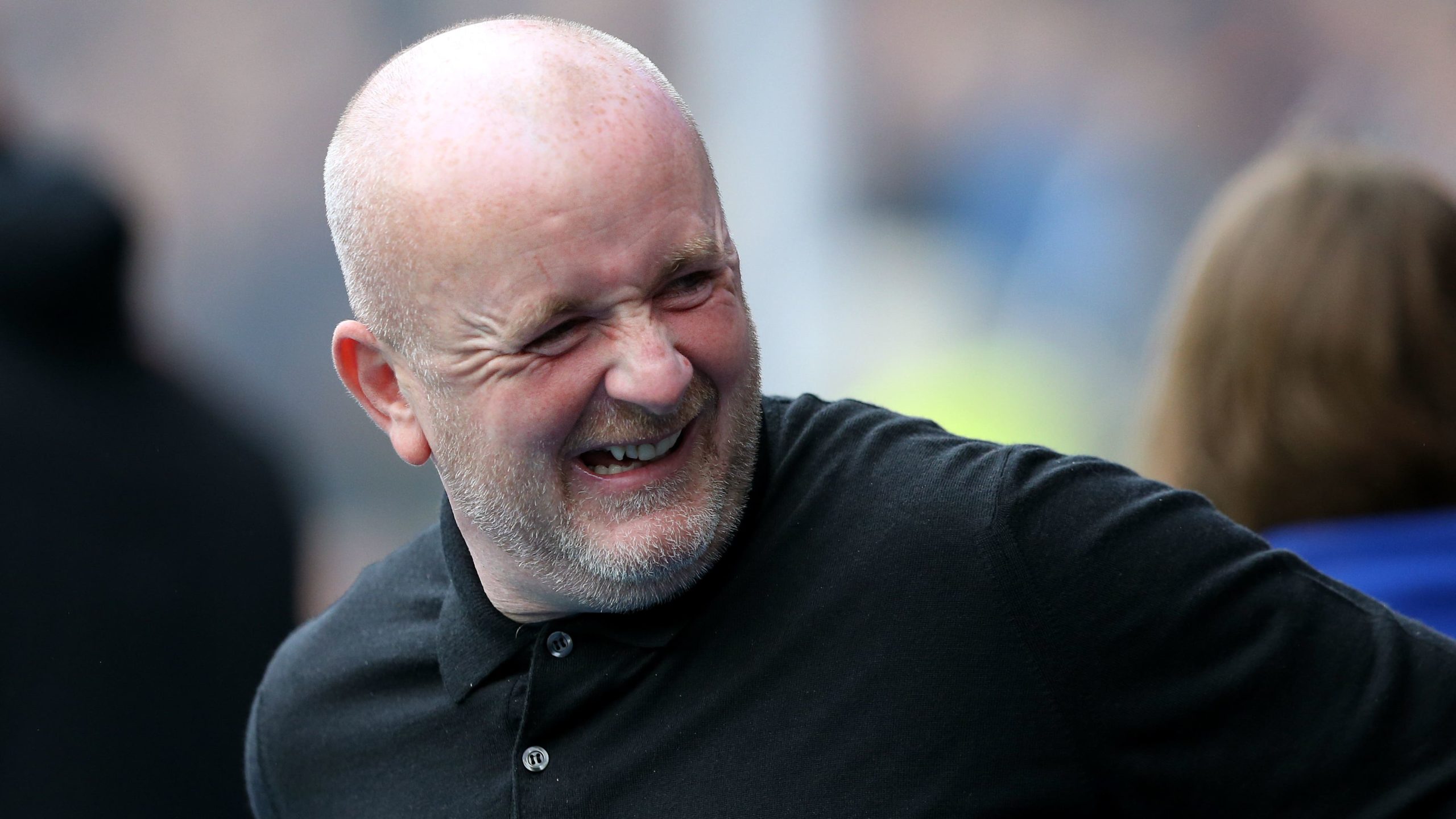 Teams are vying for positions in the top six to make sure they are feeling positive during the five-week interval between games to accommodate the World Cup in Qatar.

Livi are ninth in the table but only four points off third spot ahead of their trip to face 10th-placed Kilmarnock on Friday night.

Martindale said: “I think everybody is putting a bit more into these games because you know you only have three games before you’re off for five weeks.

“There’s that wee added element to it – let’s try and pick up as many points as we can and see where it takes us.

“Everybody is going to be in the same boat. It’s going to be a really, really competitive league. It is just now, but I think it’s going to get more intense after the World Cup. So these next three games for everyone are really important.

“There’s no divine right at this level with the three teams we have got coming up that we can go and pick points up. Outwith probably the Old Firm, you are not guaranteed points against anyone. We are not a million miles away from each other.”