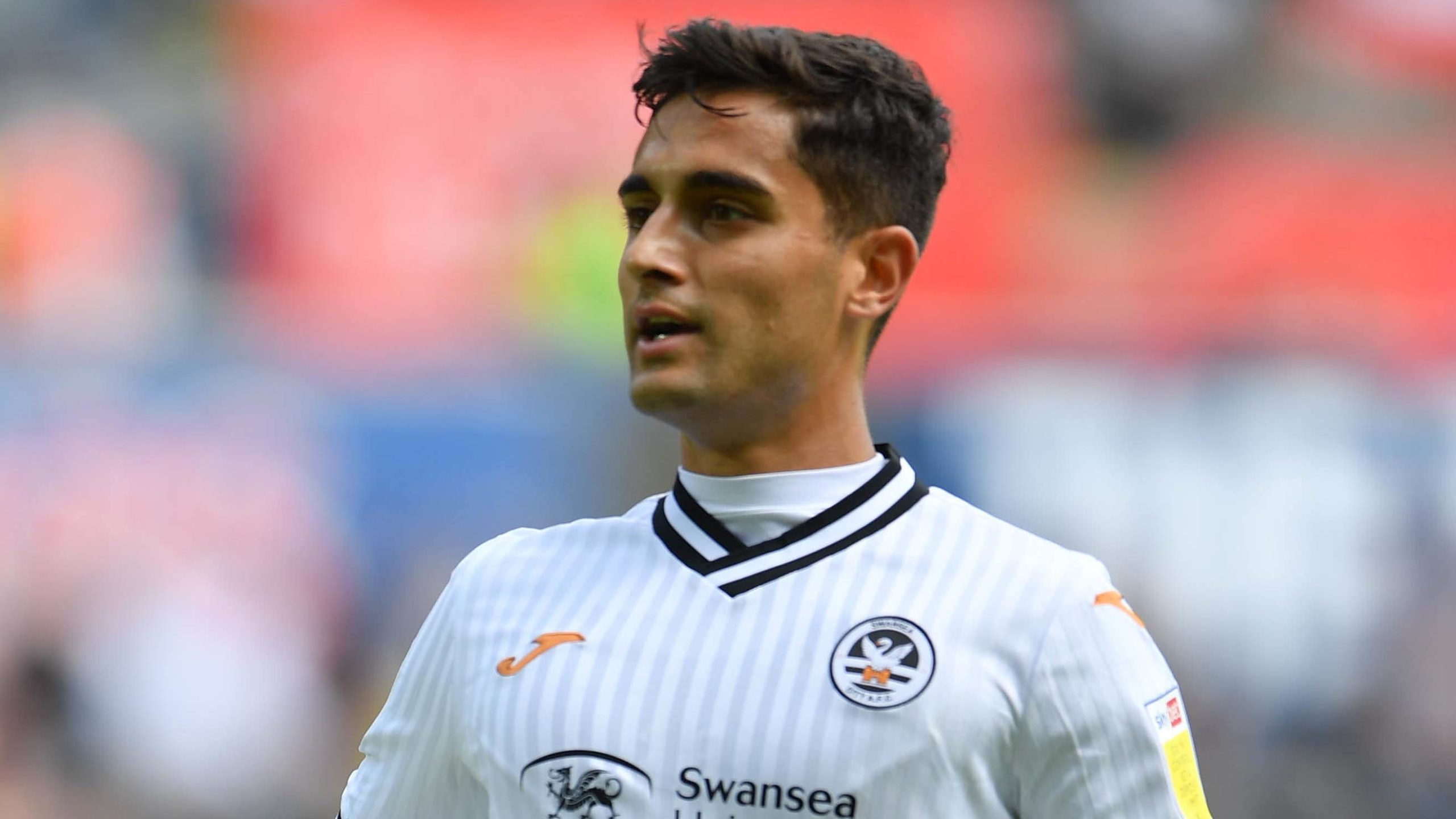 By By Anthony Brown PANovember 4, 2022No Comments

Yan Dhanda believes the frustration of back-to-back defeats can help drive Ross County to victory over St Mirren on Saturday.

The Staggies are joint-bottom of the cinch Premiership alongside Dundee United after suffering narrow losses against Kilmarnock and Hearts in their last two games.

Midfielder Danda is adamant County did enough to warrant some kind of reward from both matches and is confident they will claim a positive result if they perform in a similar manner at home to the Buddies.

“I can’t wait for it, especially after last week,” he said. “The performance was there (against Hearts), we played really well. I think we showed we’re starting to come together as a team.

“We didn’t get the three points but it was a really positive performance.

“It’s been frustrating because we have been playing really well. Last week we played really well and the week before against Kilmarnock we showed how good we can be in spells and we should have picked up at least a point.

“It’s frustrating not to have picked up any points in the last two weeks but we know if we keep up these performances, results will turn in our favour.

“If we can continue the performance from last week’s game into the St Mirren game, I think we have a strong chance of getting three points.”

Dhanda, 23, joined from Swansea in the summer and the Englishman admitted it has taken him some time to find his feet in the Highlands.

After making his first start since early September against Hearts last week, Dhanda feels ready to start making a sustained impact for County.

“It took a little bit of time because Scottish football is different to where I was last year but I feel I’ve shown now that I have adapted,” he said. “I realised what I had to do to adapt and I changed my game a little bit. I enjoyed it last week and hopefully I can keep getting plenty of games.”