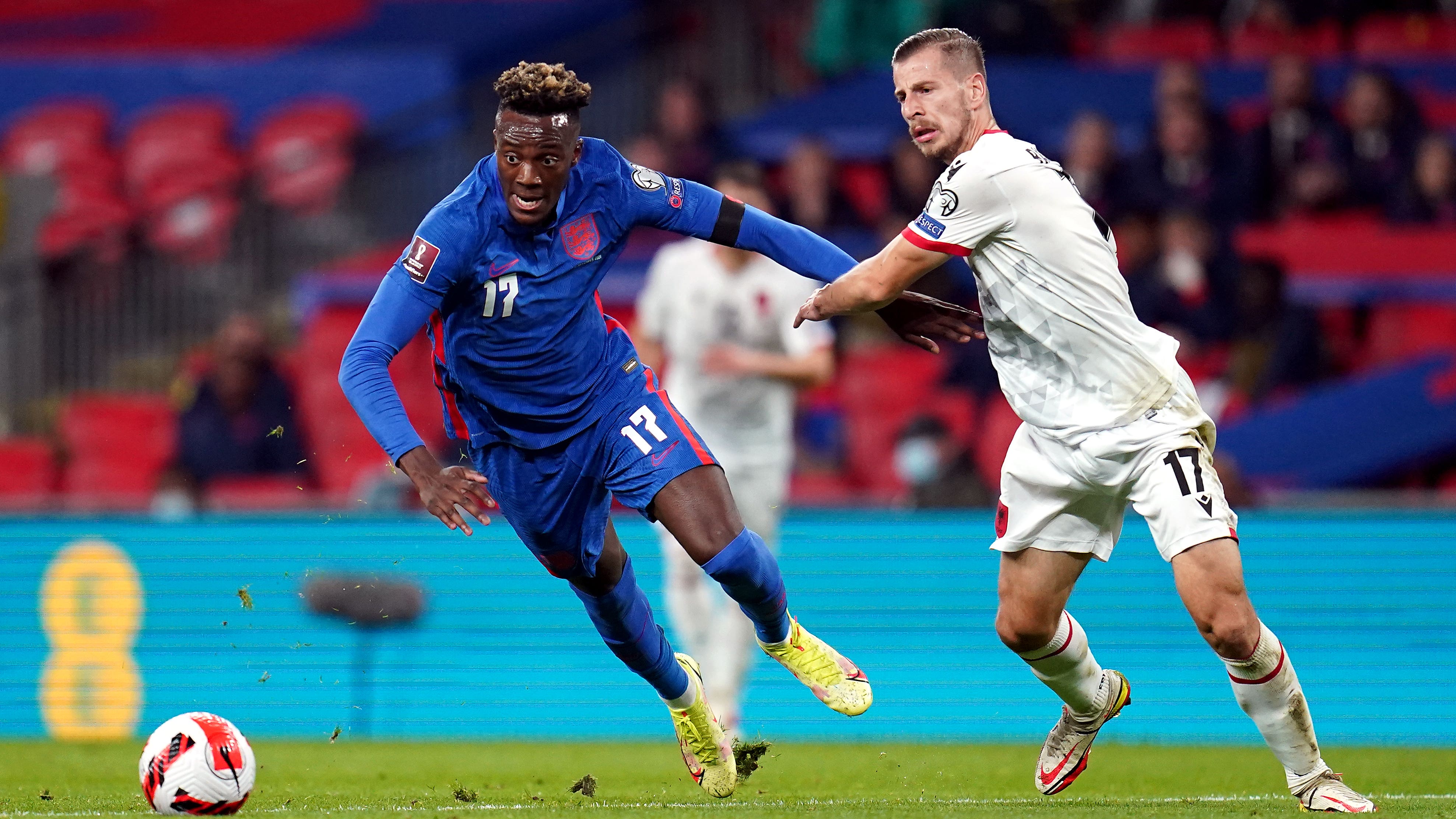 Ylber Ramadani is looking for Aberdeen to return to winning ways against St Mirren after the trauma of losing to both Old Firm clubs this week.

The Dons conceded a late goal in the home 1-0 defeat to cinch Premiership leaders Celtic last Saturday, after which boss Jim Goodwin was widely criticised for his side’s negative tactics.

The improvement against Rangers at Pittodrie on Tuesday night was marked, but the match ended in more despair for Aberdeen when a Scott Arfield double in the last two minutes of seven minutes stoppage time gave the Light Blues a stunning 3-2 comeback win.

It is the first time that the men from the Granite City, who sit in third place in the table, have lost back-to-back games in the league this season, and next up is a trip to Paisley on Saturday to take on a Buddies side who have lost just once in nine home league games.

However,  Ramadani sees it as an opportunity to get back on track and the 26-year-old Albania midfielder said: “The Tuesday game was disappointing for us, especially the last two minutes, because the majority of the game we played well and wanted to win for the fans and everyone in Aberdeen.

“Everyone was disappointed after the game so I know the fans are frustrated but so were the players, and on Saturday we have another important game to react so we have to react.

“It was hard for us but the game is finished, so we have to focus on Saturday and start winning the games from then.

“We are preparing now for St Mirren. They are tough opponents, a good team, so we have to go there and get the right result.

“We have to stay third in the table so we have to go for the win every time.

“It is a very difficult challenge, they want to win and go up the table. So we have to be prepared for this on Saturday.”