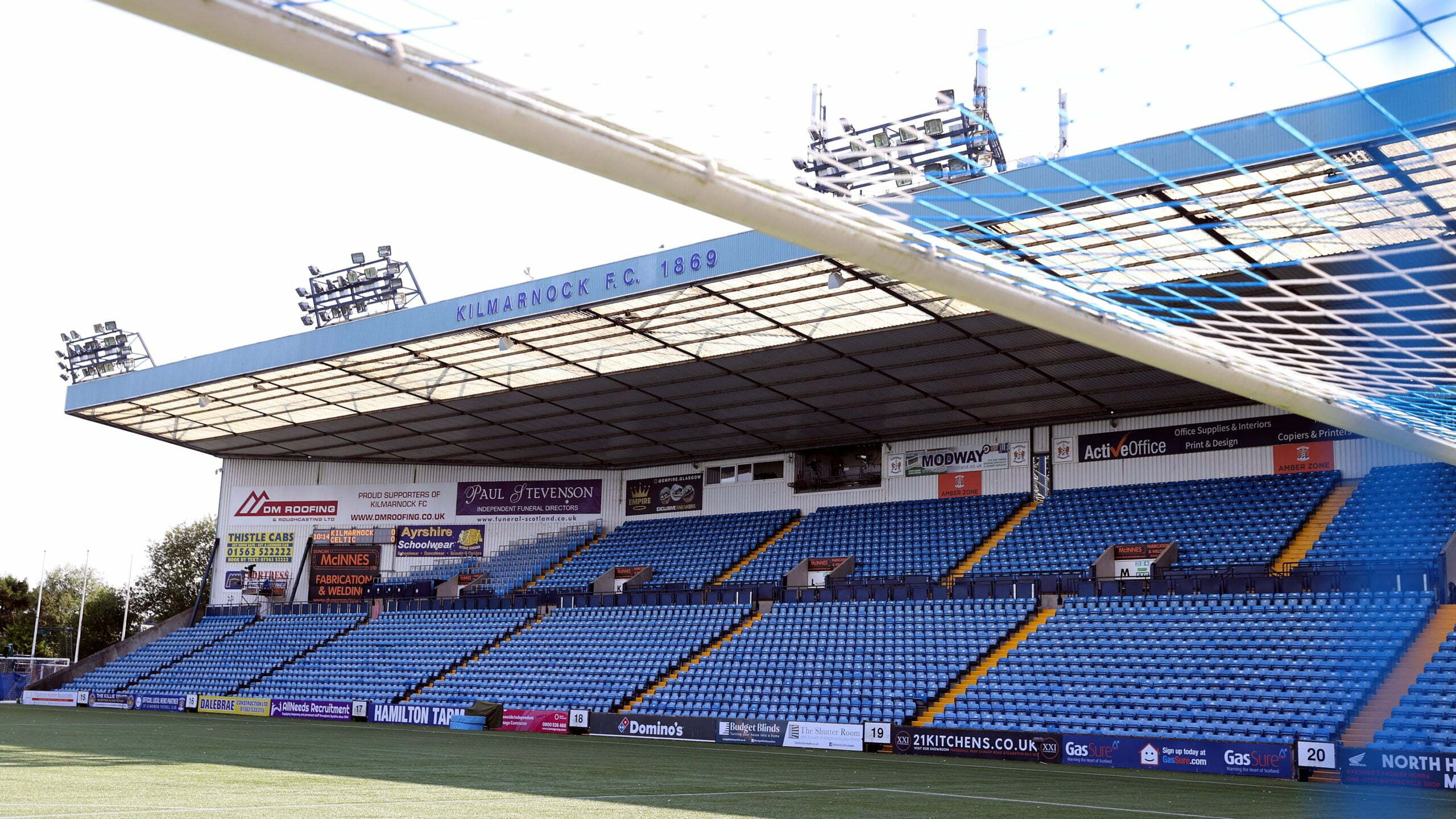 By By Ronnie Esplin PASeptember 30, 2022No Comments

Zach Hemming is looking forward to a run of games at Kilmarnock following a “stop-start” beginning to the season.

The 22-year-old Middlesbrough goalkeeper returned to Rugby Park on loan again ahead of the Ayrshire club’s return to the cinch Premiership.

However, he missed the start of the league season due to a groin injury sustained against Charlton in pre-season and returned to Boro for his rehab.

After working his way back to full fitness he was between the sticks again for the 1-0 defeat by Livingston in West Lothian but then had to stop for the international break.

Ahead of the trip to Pittodrie to play Aberdeen on Saturday, Hemming said: “It has been a bit of a weird one. It felt as if I was injured again, having a week off. It is a bit of stop-start.

“I was injured then came back and had one game then off for a week again but that’s just part of football.

“It was the first injury I have had in my career. The rehab has done me good. I feel stronger than I did at the start of the season.

“It is obviously going to be frustrating not playing games and watching the boys play every week when I am not playing and not even training.

“I think having that little break means you are going to come back even stronger and wanting to play as soon as possible.

“It worked out well for me at Killie last season and hopefully it will this season.

“It is a step up from the Championship, it is a good standard. A lot of people criticise Scottish football but if you watch it every week there are a lot of good games and hard teams to break down.”