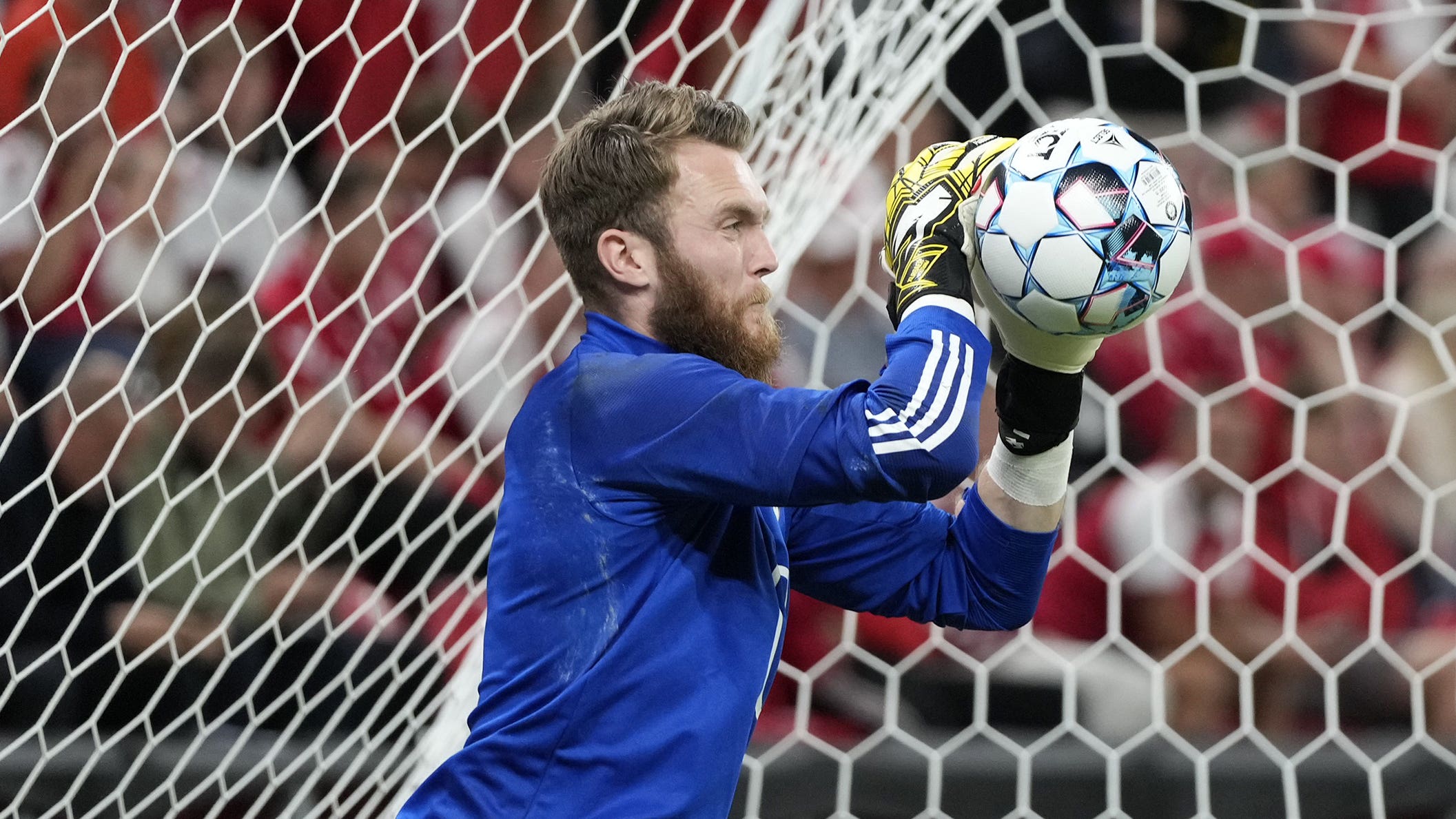 By By Anthony Brown PADecember 29, 2022No Comments

Zander Clark is delighted to have returned to prominence with Hearts after seven months without competitive action.

The 30-year-old goalkeeper left St Johnstone at the end of last season under freedom of contract but was unable to find a suitable club initially.

He eventually joined Hearts in early September but spent the early part of the season playing second fiddle to Craig Gordon at Tynecastle.

Clark’s debut came as a second-half replacement for Gordon after the Scotland number one suffered a season-ending double leg break against Dundee United on Christmas Eve, and he then made his first start since May in Wednesday’s 3-2 victory away to St Johnstone.

“It’s weird how football throws these scenarios up,” he said, reflecting on how his first start for Hearts was at the home of his previous club.

“I got the 20 minutes after Craig’s injury the other day but to get a full start, it probably was written in the stars that it would be at St Johnstone.

“It’s a place that I’ve got great memories of and it was nice to get back out and get a great reception from the St Johnstone fans and Hearts fans.

“I had a few (friendly) games during the World Cup break but to get back into competitive action was pleasing.

“The circumstances surrounding it are torrid but it’s a chance for me to get back out on the pitch. That was my first 90 minutes since Inverness in the relegation (play-off) game (for St Johnstone in May).

“That’s been seven months without a competitive game so it was good to get back out there and good to get the three points.”

Clark has worked closely with Gordon both at Hearts and in the Scotland set-up and is not surprised that the seriously-injured goalkeeper – who turns 40 on New Year’s Eve – has declared his intention to join the team in the build-up to Monday’s Edinburgh derby against Hibernian.

“That’s what the big man is like,” said Clark. “He has faced serious injuries before in his career and I’m sure he will have a road map planned out on his recovery.

“Obviously everyone at the club is fully behind him and offering his support to him. We wish him a speedy recovery and hope he is back soon.”

As well as paving the way for him to get a run of games at club level, Gordon’s lengthy absence will also give Clark – who has been involved in Scotland squads in recent seasons – a chance to try and make his presence felt at international level.

“Obviously that will be in the back of my mind,” he said. “If I can go in at club level and do the best I can and it opens up that opportunity for me, then that’s great.

“It will be at the back of my mind, that incentive, but mainly for me it is going in and making sure I do well for the club.”