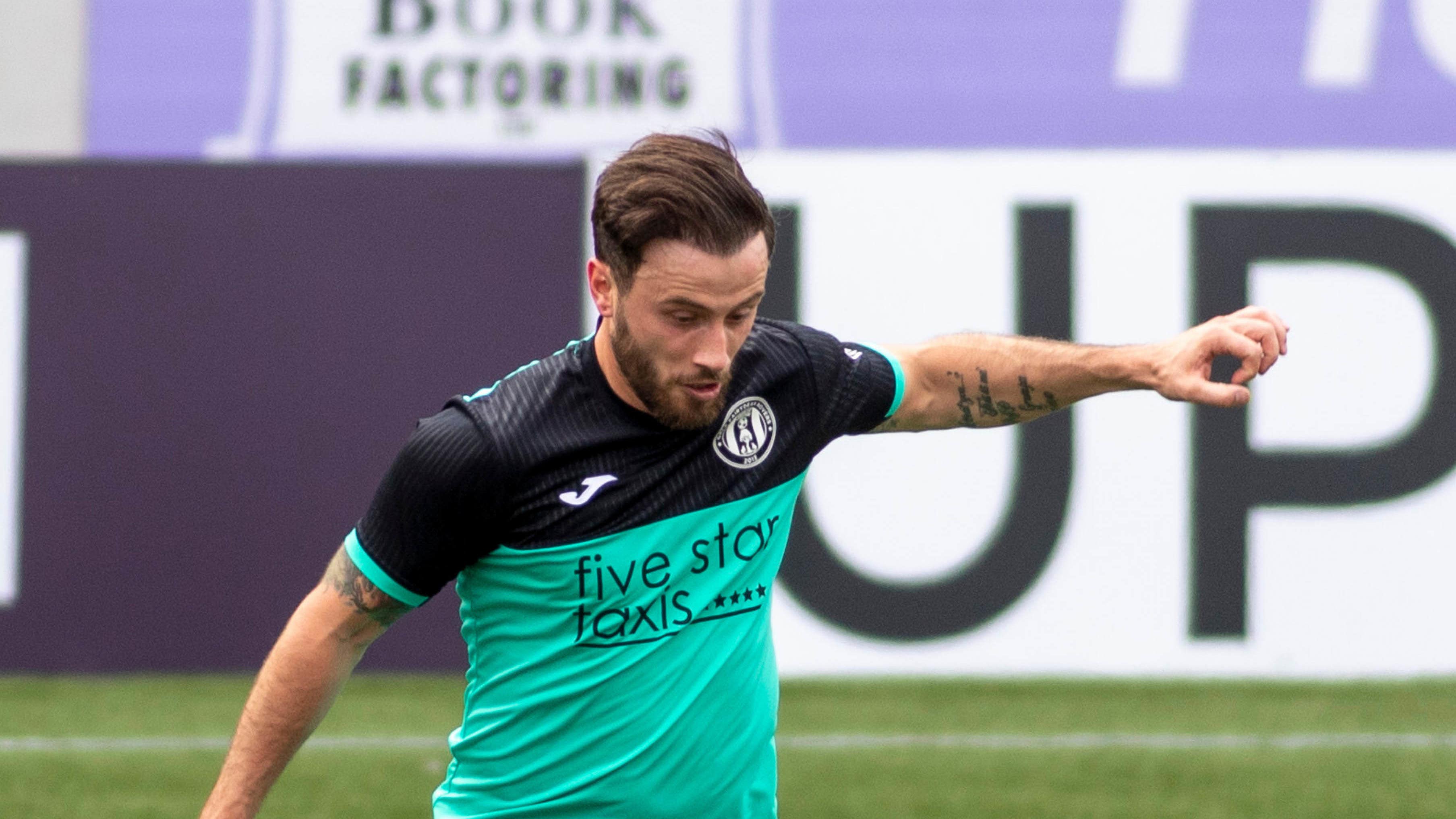 Zander Murray has become the only openly gay player in the men’s Scottish Professional Football League after signing for Bonnyrigg Rose.

The 31-year-old publicly announced his sexuality in September last year while playing for Gala Fairydean Rovers in the Lowland League.

Murray started his career in the Motherwell and Airdrie youth academies but played for Broxburn and Pumpherston in non-league set-ups before joining Gala in 2019 and hitting more than 100 goals for the Borders club.

The striker becomes the first openly gay player in the Scottish league since Justin Fashanu, who played for Airdrie and Hearts in the early 1990s.

Murray told his new club’s website: “I’m just buzzing to join the Rosey Posey. What a club. I’m now looking forward to getting on to that pitch.”

Cinch League 2 side Rose revealed they had fought off competition for Murray’s signature, and manager Robbie Horn added: “Zander is a player we’ve admired for a long time now. We have actually tried to sign him before.

“He’s desperate for a crack at senior football and this is probably his last chance. He’s quick, strong and scores goals.”