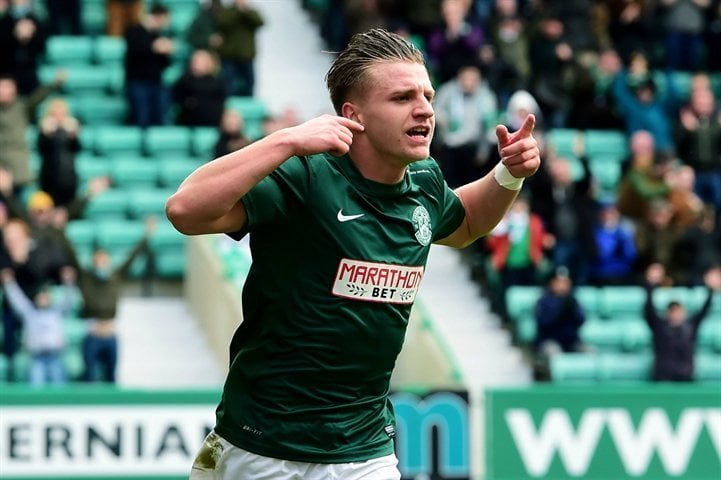 Stuart McCall reckons Aberdeen can continue their great run of form and push Celtic all the way to the end of the season.

The Hoops look in ominous form themselves. Eight successive victories across all competitions has put them three points clear of second-placed Aberdeen at the top of the Scottish Premiership table with a game in hand.

However, former Motherwell boss McCall has been impressed with the Dons and sees them sustaining a title challenge to Ronny Deila’s side, whom they face on March 1.

“They keep winning and they showed their intent when they paid £300,000 for Kenny McLean,” he told Sky Sports.

“Aberdeen have not paid that amount of money for many a year.

“The supporters are backing them and you see Inverness are right in there too. They are having an outstanding season to be just three points behind Aberdeen.

“Celtic have all their players back now and are looking a lot stronger but still Aberdeen are pushing them.

“They have a game next weekend which will change things at the top again, but whatever happens I don’t see Aberdeen going away.

“That said, I don’t think they will pip Celtic (to the title) but all credit to Derek McInnes and what he is doing up there.”