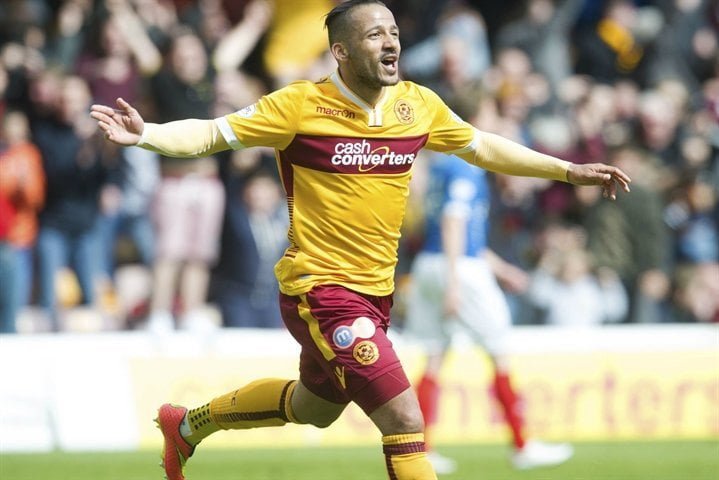 Motherwell have started the rebuilding process after Lionel Ainsworth committed his future to the club by signing a new two-year deal.

The 27-year-old, whose contract had expired this summer, has re-signed after being instrumental in helping the Steelmen defeat Rangers in the Premiership play-off final.

Ainsworth has been a key figure for the Lanarkshire outfit having scored over 20 goals in the last couple of seasons.

On signing the new deal he told the club’s YouTube channel: “I’m very pleased to get this sorted. It’s been a long season but the light at the end of the tunnel after beating Rangers twice is brilliant and it’s been topped off by re-signing for Motherwell.”

Motherwell also offered new deals to Lee Erwin and John Sutton both of whom have since moved to Leeds United and St Johnstone, respectively.

The club released a number of players earlier this month but are hopeful of agreeing a new deal for striker Scott McDonald.