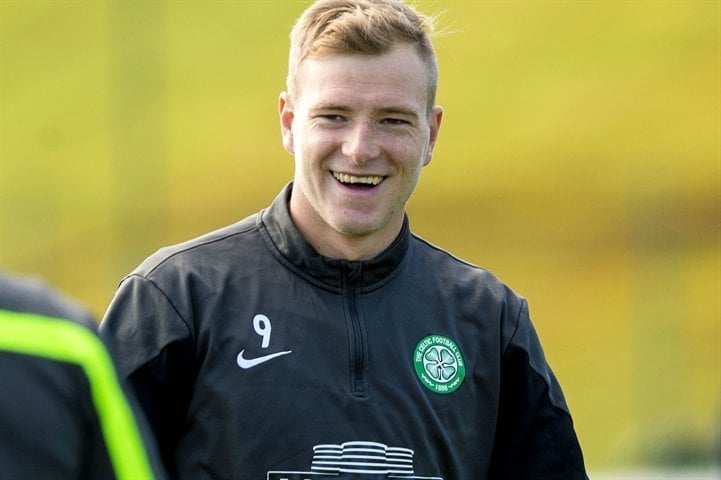 Chopra will stay at the Scottish Championship side until the end of the season and is available to play against Rangers on Tuesday.

The 31-year-old started out at Newcastle before scoring over 50 goals for Cardiff City and was most recently at Indian Super League side Kerala Blasters with Motherwell’s Stephen Pearson.