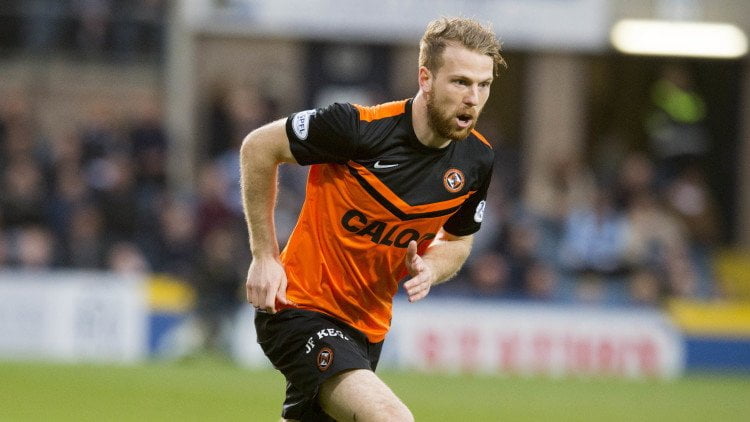 16 Jan Anier back in Scotland

Posted at 13:54h in Uncategorized by Peter Martin 0 Comments
0 Likes

And, in a triple boost for Caley Thistle fans, they have also announced extended contracts for David Raven and Larnell Cole.

Estonia international Anier has signed until the end of the season following a short spell in the Swedish top flight with Kalmar.

The 26-year-old was a big success at Fir Park before earning a move to German football but did not make a major contribution in his second spell in Scottish football, which included an injury-hit loan spell with Hibernian. Anier struck six goals for United, two of which came in the league.

Cole has extended his loan spell from Fulham until the end of the season. The 23-year-old scored once in 11 appearances in the first half of the campaign, becoming a more regular fixture in the team in November and December.

Right-back Raven has signed a six-month contract extension which ties him to the club until January 2018.