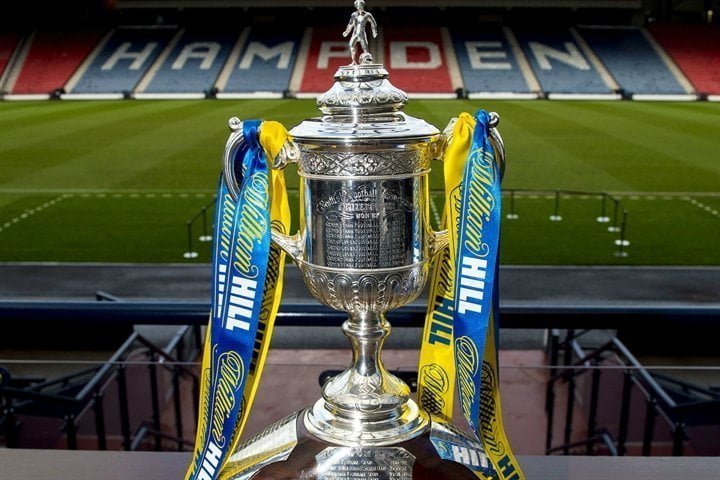 Partick Thistle boss Alan Archibald believes his side have enough quality to stay clear of relegation.

The Jags have suffered a slump in form having lost their last three games and face a tricky encounter against Ross County at the weekend.

And Archibald has set his sights on returning to winning ways to avoid being dragged into trouble.

“It’s a strict budget at Partick Thistle we probably come down to 10th or 11th in the league but we still think we should be doing better than we are,” he told Peter and Roughie’s Football Show.

“We’re a bit behind in our [youth] development. Young Declan McDaid is in the first team and is doing well, and recently we’ve had Stuart Bannigan but it hasn’t been good enough.

“We need to move that forward and we’re doing that all the time but it is vital that we stay in the Premiership.

“We’ve got a good squad which has improved since last year.

“We’ve also got one of the best defensive records in the bottom six, which was something we had to improve on because we lost a lot of silly goals.

“We know that we’ve got enough there that on our day we can beat anyone in the league.”

Archibald’s men entertain basement boys County at the weekend but the Jags boss is under no illusions that this will be a tricky encounter.

“It’s a totally different side from the one we beat 4-0 at the start of the season,” he continued.

“Jim has brought in so many new players there’s probably only a couple that have survived from that game.

“They’ll be buoyant after last week’s result against Motherwell.

“From our point of view it’s a home tie and three points would be massive for us with the run of games we’ve got coming up.

“We’re on a bad run. It’s the first time this season we’ve lost three games in a row.

“We are in limbo in the sense that we’re trying to stay clear of the three below but there is a bit of a gap starting to appear above us with all the teams winning last week.

“It’s vital that we get a home win this Saturday and can pull away from the three below us.

“Over the season we’ve had some great performances but then had some really poor ones it’s down to lack of consistency.”