Arsenal can still win the title

By Peter MartinAugust 10, 2015No Comments 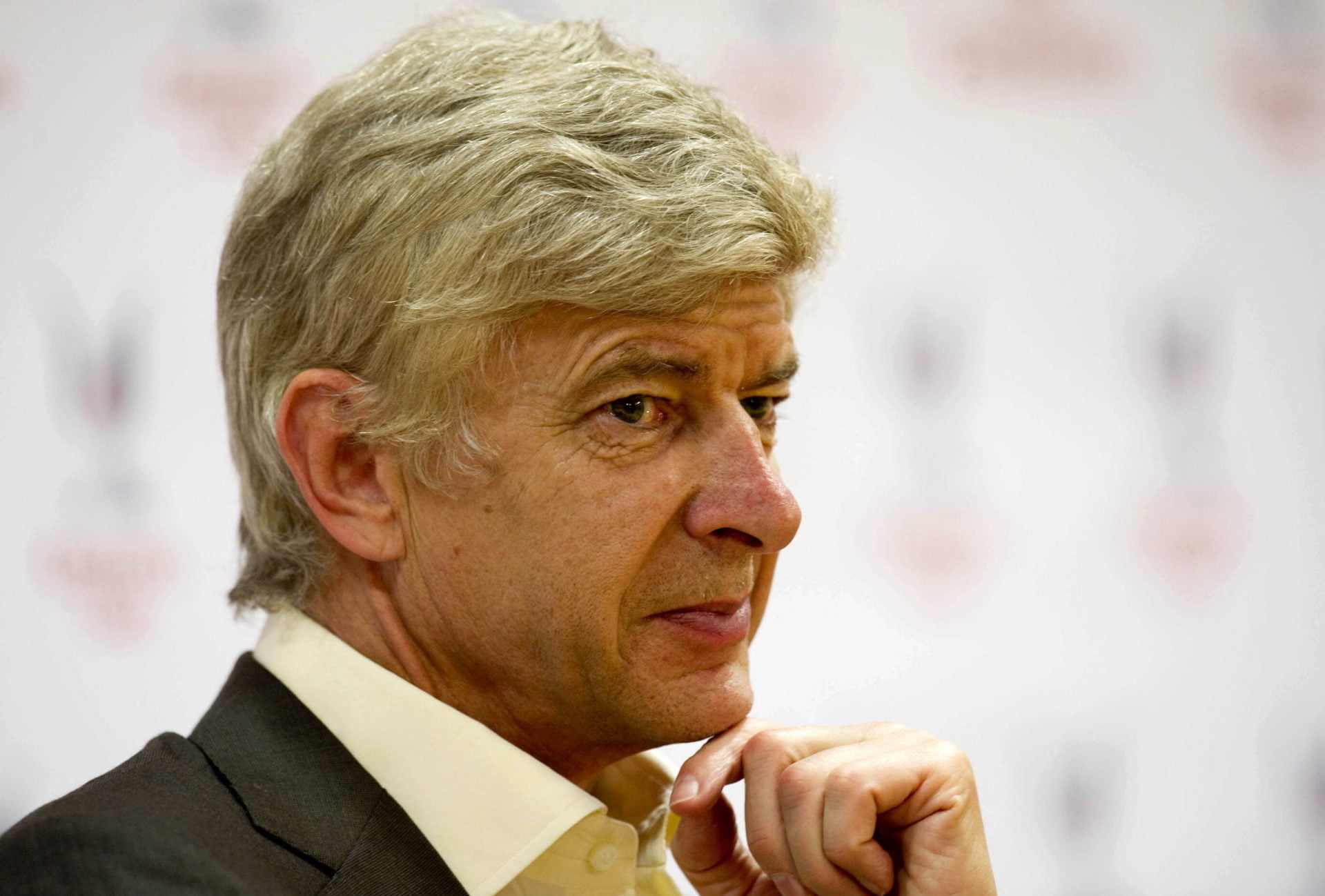 Arsenal can still win the title, but they won’t!

The start of the Barclay’s Premier League season was filled with the usual hype about the strengths and weaknesses of each manager and their team.

One thing that caught me by surprise was the number of pundits suggesting Arsenal to finally land their first title since 2004. It’s not beyond the realms of possibility, even after a surprise 2-0 loss to West Ham at home on Sunday.

Sadly, this current crop of Gunners do not posses a leader to inspire, drive them on or grab a game by the scruff of the neck when the going gets tough. There is no Patrick Vieira anywhere on the park for Arsene Wenger. That is why the wait goes on for the big one at Arsenal.

It’s that lack of leader, which leads me once again to pick Chelsea to win the league and make at least the semi finals of the Champions league. Yes, even after a 2-2 draw at home to Swansea! Only Newcastle, Tottenham and West Brom can brag about victories in the league last season against one of the best managers in Europe and I think Jose’s acquisition of Radamel Falcao is a masterstroke.

Coming back of a long injury is never easy, but to go on loan to a team in transition in Manchester United is always difficult. Especially with a manager like Louis van Gaal, so set in his ways, that it’s his way or no way in the set up of the team. Falcao struggled and so did Di Maria to be fair, as the Dutch manager battered the United cheque book. I think he will regret not persevering with the Columbian hitman.

Looking at the spine of the team, the blues look rock solid. Courtois is the best goalkeeper in the league, John Terry and Gary Cahill better than any in the centre of defence, the best midfielders in Cesc Fabregas and the wonderfully talented Eden Hazard. Up front a fit Diego Costa and Falcao will score goals and create havoc. I expect Mourinho to add a couple of new faces before the window closes, especially at left back and that should complete a formidable side good enough to defend their title against all-comers.

The challengers all have managers under pressure this season to win silverware or at least make the top four. Manchester City have just extended manager Manuel Pellegrini’s contract at the Etihad, but that counts for nothing in the richest league in the world. City need a better run in the Champions League and need to be neck and neck with Chelsea in the run-in or questions will be asked of a side that switched off too many times last season. If their win over West Brom on Monday is anything to go by, they will provide the strongest challenge to Chelsea.

Unless United pull of a major signing, like a Bale or the return of Ronaldo, they will continue their transition from the glory days of Sir Alex Ferguson. Forget Liverpool, they don’t have any calibre of player good enough mentally or physically to threaten to end their long wait for a Premier League title. Christmas and the new year could be a tough time for Brendan Rodgers, if their form is not consistently good.

My top four are Chelsea, Man City, Arsenal and Manchester United. There you have it, just an opinion. What do you think?